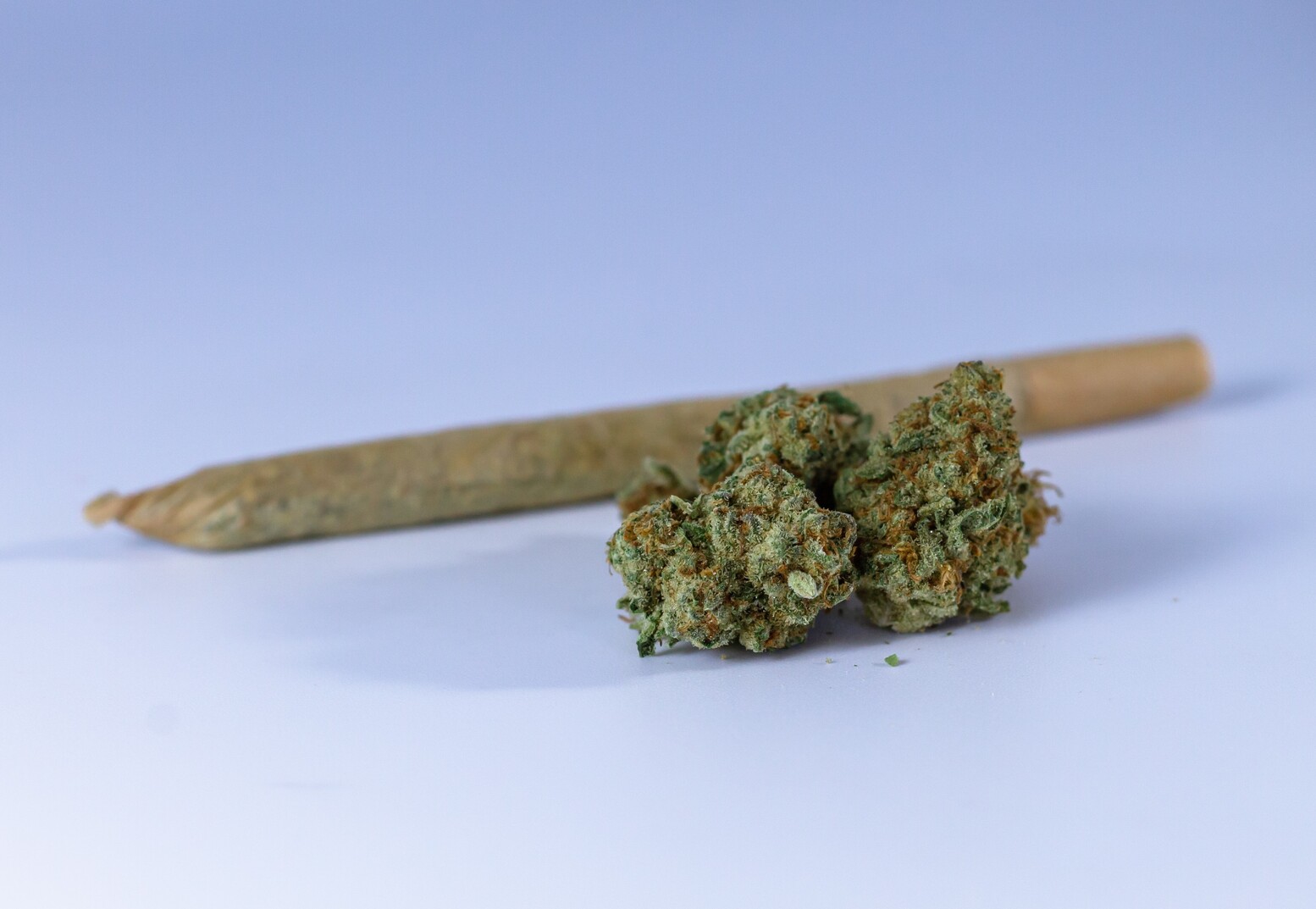 Weeding and writing? New Bleecker legal pot store would be within 500 feet of possible special-ed school

BY LINCOLN ANDERSON | Updated Jan. 23, 2:15 p.m.: The Village Sun was the first to report that the state’s second licensed weed store would be opening on Bleecker Street. Governor Hochul will be on hand Monday morning for the ribbon-cutting. The place reportedly will open the next day at 10 a.m.

However, it turns out there’s a new wrinkle to the story — namely, the pot shop’s location, 144 Bleecker St., is only around 150 feet away from the site of a potential new public school.

According to the Marihuana Regulation and Taxation Act (MRTA) of 2021, which legalized adult-use cannabis in New York State, that’s too close.

The school, however, does not yet exist — though a possible site, at the corner of LaGuardia Place and Bleecker Street, has been identified. The Department of Education and School Construction Authority are still mulling whether to greenlight the project and have until the end of this year to make a decision.

Word has it that, technically, it would not be illegal for the Bleecker Street pot shop to be so close to the school, if the latter gets built, since the store would be considered a preexisting use.

Meanwhile, in terms of a preexisting issue that residents have been up in arms about, if the school does get built, it would displace the Morton Williams store, the area’s only, centrally located full-service supermarket.

Former Councilmember Alan Gerson, a co-leader of the group Save Our Supermarket, said that siting the bud business that close to the possible school site would seem to violate the state’s “policy” on recreational marijuana sales.

“That’s a good legal question that I would have to look into as an attorney,” he said. “Clearly, there’s a policy issue — that schools and cannabis stores should not be in proximity to each other. Clearly, that was a policy decision. From a policy matter, it shouldn’t matter which comes first [the school or the pot shop],” he added. Nevertheless, he said, legally speaking, it would have to be investigated whether, in this instance, “the law follows the policy.”

Basically, Gerson said, he would need to “look for precedent,” in terms of how similar cases involving preexisting liquor licenses near schools, for example, were handled.

Community Board 2 and local politicians strongly support the idea of a new public school for the LaGuardia Place site. However, since the Greenwich Village/Tribeca school zone does not have a pressing need for more school seats for mainstream students, C.B. 2 has advocated that the school be for special-needs students who would be drawn from around the city.

Asked about adding a pot store into the mix that could possibly raise zoning questions, Jeannine Kiely, the chairperson of C.B. 2, said a priority for the board remains getting a new public school built at the current supermarket site, which she said is worth $65 million.

“For more than a decade, C.B. 2 has consistently and persistently called for the school and supermarket to be on the superblocks, and that N.Y.U. has previously committed to both,” she said.

“As C.B. 2 chairperson, I am most concerned about ensuring the city exercises its school option valued at $65 million-plus and that N.Y.U. do the right thing with respect to the supermarket.

“And, finally, as a parent and resident, I am most concerned about the more than 1,400 alleged illegal cannabis retails locations [citywide].”

The original idea 10 years ago when the supermarket block was being rezoned to allow a major New York University development plan, was that, if the school was built, the market would then be relocated into a new N.Y.U. building slated for 131 Mercer St. That 735,000-square-foot building, the Paulson Center, is now finished and set to open Jan. 21, coincidentally, the same day the pot shop opens — though, as it turns out, there is no space in the Paulson Center for a supermarket.

However, Gerson said that while adding the reefer retailer into the equation raises an “interesting” question, his group, S.O.S. feels the larger matter is that the existing supermarket should not be displaced by a school.

“It’s an interesting issue,” he said, “but our basic point stands — with or without the cannabis store — that the supermarket should remain there. It has been there six decades. And we should find another place for the school for the children who need it.

“There should be a concerted effort to do a site search, which has never been done,” he said of finding an alternative spot for a school. “Throughout the rezoning process, N.Y.U. made a commitment to the supermarket for the Zipper Building [the placeholder name for the newly named Paulson Center]. If they change it, then N.Y.U. should find a new site for the school.”

The former councilmember noted he recently spoke to School Construction Authority officials and, as he put it, “They made it clear they did not make any decision on this [new school project yet].

“N.Y.U. also put the community board in a bind,” Gerson added. “We all want the same thing: We want to keep the supermarket; we want a school. Let’s find a way to make it happen.”