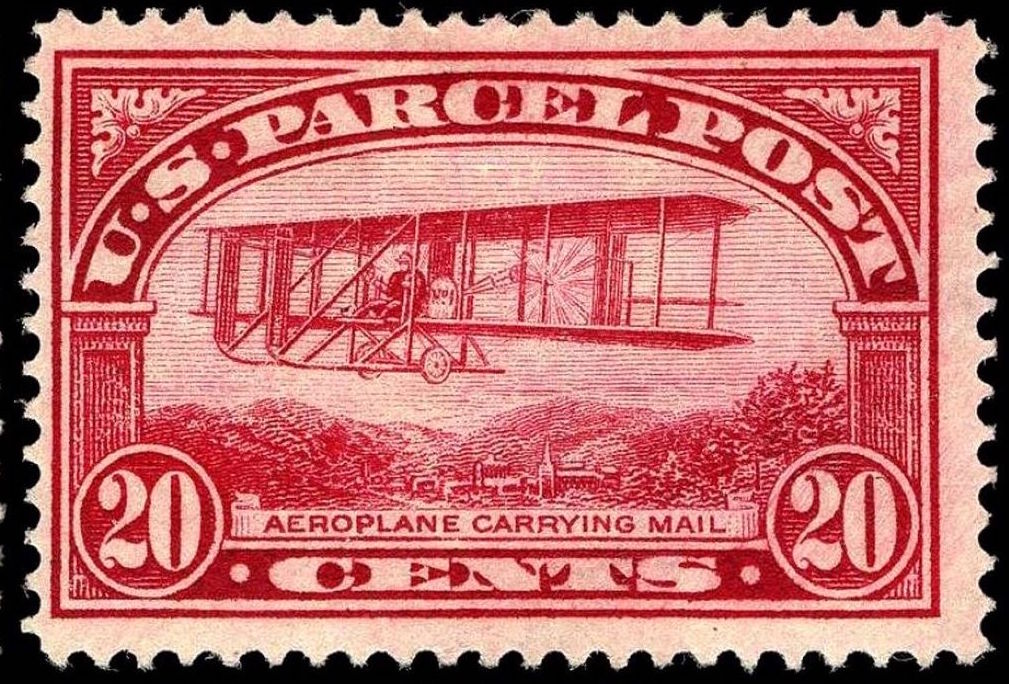 Article was totally biased — except for the ice cream

I do appreciate community voices, which is why I read The Village Sun religiously. But it’s entirely disingenuous to only quote people who refuse to acknowledge that there was a legitimate reason for these changes on 14th St., namely to speed up buses (which it has in fact done).

This is the entire portion of the story that is included for balance on that point:

There were a small number of people in the audience who support the busway. One man ticked off all the street changes that had been made for the project and explained the positive attributes of each one, as if he were reading off all the talking points for the 18-month-long pilot project.

But the busway bashers — suspecting he was an advocate without a local connection — skeptically slammed his remarks with a chorus of “Where do you live?”

Let me offer my opinion on why this kind of reporting and demagoguery is so dangerous to your readers and your journalism:

1. The “number” of people who attend a community meeting is an entirely disingenuous metric because a) people who are benefitting from a new service are unlikely to even know that there’s a meeting — which they wouldn’t likely attend anyway because the service is working properly for them and b) because people who support transit tend to be less affluent than those who live in the “affected” communities of the West Village and Chelsea — and because they are less affluent are less likely to have free time to attend such meetings.

2. You didn’t even quote him. I’d like to know what he considers a benefit of the busway — at the very least as a counterpoint to those who oppose it.

3. It’s a very dangerous notion to suggest that community board meetings — especially when they involve a topic of wider interest than just the neighborhood in question — should only air grievances by residents of that community. We see this a lot in bike lane arguments — riders of bikes often pass through several neighborhoods on their way to work. If I live in Brooklyn C.B. 7, but bike through C.B. 6, C.B. 2, C.B. 1 and Manhattan C.B. 4 on my way to work — as I do many days — are you saying that I shouldn’t be able to defend a project I like?

It’s a shame that your article is so biased because there are plenty of people on the pro-transit side who DO need to be reminded that there are some concerns about local projects. But your readers also need to be reminded that 32,000 daily M14 bus riders are finally getting exemplary service. How could you not even include ridership and speed statistics, which are up in both categories?

(That said, I did like the paraphrase of the guy with the ice cream. The fact that he can get ice cream home because the bus runs so fast is a pretty good indication of how good the service is now.)

All of this said, I wish you continued luck with The Sun.

I’m a regular reader of The Village Sun who is glad Lincoln Anderson started this new online publication to cover our neighborhood. Lincoln is an excellent reporter who knows the neighborhood. What I  don’t understand is why all the coverage of the 14th St. busway that I have read here has been negative.

I read  an op-ed from a senior citizen who ranted against it. I read coverage of a community board meeting where a specific group of people came out to complain about it. I read a fawning interview with the attorney who is attacking this plan. I read an article where the merchants complained. From my P.O.V. as a writer and reader and local resident,  I think the coverage has been unbalanced.

I love the new busway as do almost all my senior neighbors in Westbeth. So why all the negativity?

The new busway has improved my life. I can zip across town really fast. I’m no longer running late for appointments across town. I now spend more money shopping on and around 14th St. Granted, we still don’t get enough 14A  buses, but the fact we get across faster helps make up for the waiting time.

Editor’s note: Kate, you are a great writer! Gail Fox submitted her opinion piece on the busway to us unsolicited. It would be great if you would write a piece, too, sharing your views in more depth on why you — and fellow Westbeth residents — like the busway, which would help provide the balance you are asking for.

Similarly, it would be great if people who are complaining about meetings being too one-sided actually made an effort to attend those meetings, so that they could then add their voices to the discussion.

As for the article on Arthur Schwartz mulling a run for City Council because of his opposition to the busway, it currently has the second-most reads on The Village Sun, trailing only the article on Tom Fox’s photos of the pre-Hudson River Park Lower West Side waterfront. The article on the 14th St. merchants — most of whom feel the busway is hurting their business — is in the No. 4 spot.

Amid the official glowing reports from City Hall on the busway, many people who actually live and work in the neighborhood oppose it and feel their voices have not been heard.

Most of the opposition from residents is over lack of access to cabs and to the curb on 14th St., as well as concerns about side streets being overburdened due to the spillover from the busway’s car ban. Westbeth fortunately does not face any of those busway-related issues. However, don’t forget that — in the name of ever-greater speed — the M.T.A. initially planned to cut the Abingdon Square loop of the M14, which sparked a furious letter-writing campaign by Westbeth residents, which ultimately succeeded in saving the loop…at least for the meantime.

Thanks for Thanksgiving coverage, but…

However, I think you misled your readers or at least that’s how I interpreted your article. Thanksgiving at Le Souk was not a Village Reform Democratic Club event, nor a political event.

By showing a photo of Ray Cline and stating he was the president of V.R.D.C., it inferred that he was there in the capacity of V.R.D.C. president.

Ray was there as the current resident chairperson of BAMRA (Bleecker Area Merchants’ and Residents’ Association) and brilliant turkey cooker. Chris Marte might have been there as a volunteer to cook and not as a political assistant to Ray.

The Thanksgiving dinner was sponsored and promoted by BAMRA, which is a 501(c)3 organization. Le Souk has graciously donated its venue for this free Thanksgiving dinner, which was created primarily for those in the community who were alone on that evening. Maureen Remacle, Ray Cline, Shelley Warwick, Sam Jacob, Marcus Andrews, Le Souk and Lois Rakoff are all members of BAMRA

Although there was no obligation to contribute, BAMRA collected donations from most of the diners. All proceeds went to Visiting Neighbors. BAMRA  matched  what was gathered from the floor and Le Souk did the same.

From the 2018 Thanksgiving BAMRA/Le Souk dinner, we donated about $3,000 to Visiting Neighbors.

Lois Rakoff
Rakoff is former resident chairperson of BAMRA and a member of Community Board 2.

Editor’s note: Scooby Scoop did not actually say that Ray Cline is the president of V.R.D.C., just a club member.