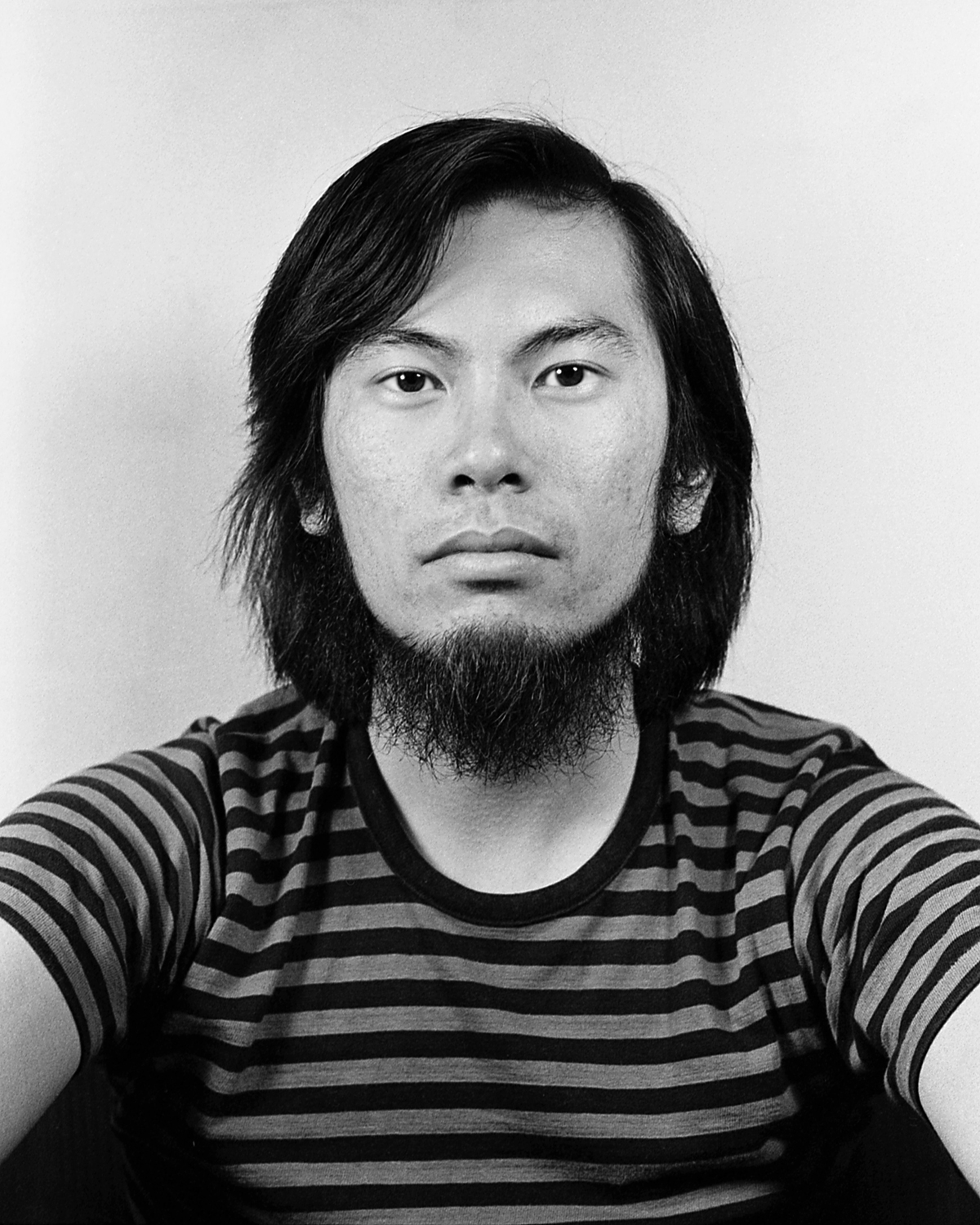 BY THE VILLAGE SUN | Obituaries, tragedies and mad-as-hell Downtowners protesting against former Mayor de Blasio’s Open Streets and Open Restaurants programs were among the top 10 stories in The Village Sun in 2021.

The following list is based on the number of page views on thevillagesun.com in Google Analytics. A couple of articles from 2020 that scored in the top 10 aren’t included here.

An obituary on legendary Chinatown photographer Corky Lee, 73, last January due to COVID-19 was The Village Sun’s top article in 2021. The newspaper may have broken the story, which was then picked up widely by national media, as Corky Lee and his fight to tell the true, untold story of Asian Americans and Pacific Islanders got well-deserved recognition.

In second place was the tragic death in May of Cameron Perrelli, 24, who fell from an allegedly crowded rooftop party on Avenue A between 12th and 13th Streets. She lived on the Lower East Side and had just started a career in investment banking.

The third most popular article was an exclusive about a woman who fought off a rapist on Sixth Avenue while walking to work in Greenwich Village one day in November.

In fourth place was Paul DeRienzo’s “Haiti’s nightmare: The Cocaine Coup and the C.I.A. connection.” It was a reprint of an article originally published in April 1994 in High Times.

Coming in in fifth place was a report on Soho residents erupting against the city’s proposal to create Open Streets in the neighborhood, which some locals feared would spawn COVID superspreader zones.

Next was music scribe Everynight Charley Crespo’s obituary on Jerry Brandt, 82, owner of The Ritz. In the 1980s Brandt revolutionized rock concerts by removing The Ritz’s seating to allow for standing-only audiences and installed a huge screen on the stage for then-novel music videos. Today the venue is known as Webster Hall.

A grisly article about a homeless 19-year-old girl being killed and left wrapped in plastic sheeting in an abandonned South Street Seaport building was the next most-read article. Two homeless men in their 20s were arrested in her death.

Coming in in the ninth spot was Gerard Flynn’s deeply researched article about the pro-development “power players” behind the Soho/Noho rezoning, including, notably, a group called Citizens Housing and Planning Council, plus the much-maligned, “astroturf” organization Open New York.

A report on a raucous Community Board 3 meeting in July, at which residents harangued against Open Restaurants, slamming the program as a quality-of-life nightmare, was The Village Sun’s 10th most-read article last year.

Who knows? Open Restaurants could well make the top 10 again in 2022. Stay tuned!