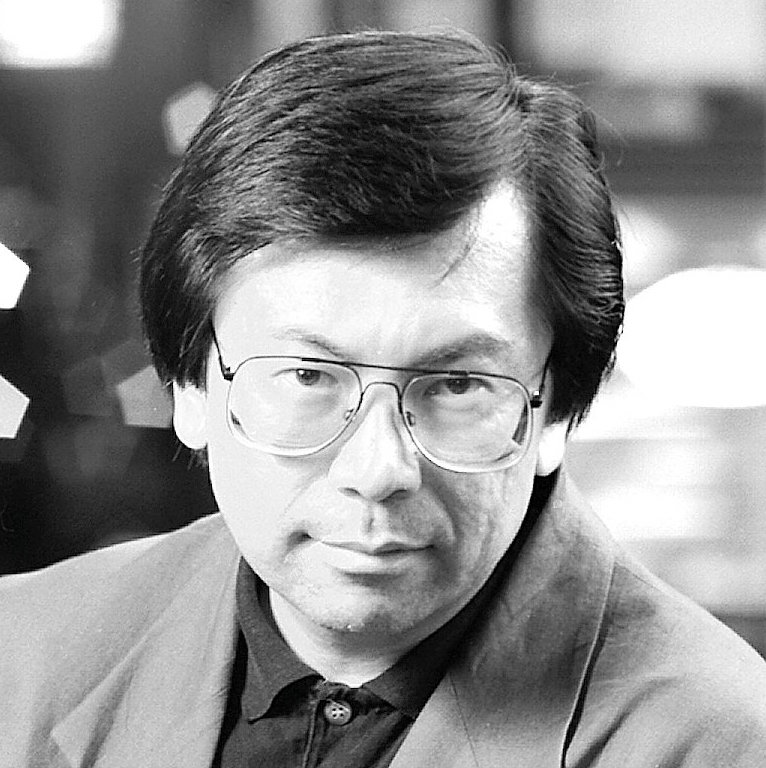 Lee, 73, died at 1 a.m. on Wednesday morning at L.I. Jewish Forest Hills/Northwell Health Hospital, according to his friend and fellow activist Karlin Chan.

As The Village Sun previously reported, Lee was admitted to the hospital on Jan. 7. He was in the intensive-care unit, then out of it, then moved back into it again. This past Saturday, he took a turn for the worse and had to be intubated, according to Chan.

His friends set up a Facebook page for him, the Corky Lee Recovery Fundraiser, that raised nearly $46,000 to help pay for his medical bills associated with his hospitalization.

On Jan. 16, Shirley Ng posted on the fundraiser page that Lee was “stable and drinking apple juice to keep his throat from getting dry. He is in good spirits. He is still in hospital and needs to get his oxygen level up.”

Just a week before he died, there was still hope that Lee would pull through. Ng posted that the photographer had given his brother, John, “a thumbs up” on Jan. 19, leading them to guess he was “still stable.”

Two days before Lee’s death, Wilma Consul posted on the fundraiser page: “We just had a prayer circle for him. 272 to 274 people attended. Corky needs our prayers right now. I hope he heard us, and that we were so loud, he’ll wanna wake up and take all our pictures.”

Karen Zhou, Lee’s longtime partner, said, “there had been roller coaster days with ups and downs” as the photographer’s health status fluctuated wildly as he battled the virus.

“Corky had suffered a lot while hospitalized,” she wrote, “and I pray that where he is in heaven, he is free of pain and suffering and full of happiness, love and peace.

“My heart breaks that Corky is gone,” Zhou said. “He had a lot of life in him, always running around photographing the Asian American community that he loved. His life’s passion and work over the last four decades is about getting Asian Americans in the picture and of righting wrongs and combating indifference, injustice and stereotypes through his photos.”

It was not immediately clear how Lee may have contracted COVID. He had held a photo exhibit in a newsstand in Chinatown, but that was in October, well before he would have become infected. The newsstand’s owner let Lee and the community use it temporarily for the exhibit.

“He was very careful with masking and social distancing. He was hyper-aware about safety,” a longtime friend said, requesting anonymity. “The newsstand exhibit was organized to be open-air and COVID-safe and he maintained social distance, mask protocols, etc.”

The friend said that, a few months ago, Lee expressed concern that he had walked past a public school near his home when school let out and students were not social distancing. He was afraid he might have been exposed that day — but, again, it was back in September or October.

Yet, Lee continued to ride the subway and dine out within mandated guidelines, exercising reasonable caution, all the while continuing his documentary photography work.

A gentle soul with a wry sense of humor, Lee went by the whimsical moniker the “undisputed unofficial Asian American photographer laureate.” For nearly 50 years, starting in the 1970s, he documented Manhattan’s Chinatown and the city’s Asian-American and Pacific Islander communities.

The slogan on his Facebook page is “An ABC from NYC…wielding a camera to slay injustices against APA’s.” (ABC stands for “American-born Chinese” and APA for “Asian Pacific Americans.”)

Lee covered everything from the Chinatown protests over the beating of Peter Yew by Fifth Precinct police in 1975 to the survivors of the Hiroshima atomic bombing and the fight for Chinatown World War II veterans to be honored for their valor.

“He was a staple in the Asian community documenting Asian struggles for visibility and equality,” Chan said. “He traveled the country to document rallies, protests and even organized a few these last few years.”

Corky Lee is synonymous with Asian American history in New York and beyond. Indeed, without his efforts, much of our history may have gone unnoticed and unchronicled. 1/3 https://t.co/YLox58mCaJ

Christopher Marte, a candidate for City Council in Lower Manhattan’s District 1, tweeted that Lee was “a pillar of Chinatown activism.”

Corky was a fighter, an artist, and a pillar of Chinatown activism. His passing is an unimaginable loss to our entire community, and to the Asian-American diaspora across the country. His dedication to justice lives on in all who had the opportunity to learn from him.#restinpower pic.twitter.com/upAYypOydQ

Posting on Lee’s personal Facebook page after his death, Jason Ma, a member of one group that the photographer documented, recalled Lee’s kindness:

“Dear Corky, I remember at my first Chinese Railroad Workers Descendants Association conference, when I didn’t know anyone, you took me around and introduced me to people. Thanks so much for that kindness. We’ll all miss you terribly.”

According to p.s. alumni, an online network for city public school graduates, which highlighted Lee as an Alumni Champion, he attended Jamaica High School and Queens College. Lee’s bio states that, starting out, he had to borrow cameras because he spent all his money going on dates. According to the site, Mayor David Dinkins proclaimed May 5, 1988, “Corky Lee Day” in New York City.

“Corky studied American history at Queens College,” the bio notes. “[In junior high school] he saw a photo in an American history textbook that depicted workers on the transcontinental railroad at Promontory Summit, Utah — a group that, in real life, was almost entirely made up of Chinese workers — and included not a single Chinese person in the picture. He saw this as an erasure of history: ‘History — at least photographically — says that the Chinese were not present,’ Corky says.

“In response to that misrepresentative photo, Corky staged a retake of the famous shot by gathering some of the descendants of the Chinese railroad workers in the same spot as the original photo.

“Throughout his life, Corky noticed that Asian history was repeatedly left out of conversations, prompting him to make a change through focusing his photographic work on making his culture more visible in the media both through political and everyday photos.”

In addition to his photography, Lee worked at Expedi Printing, which prints New York City-area community newspapers, among other publications. The company used to be based in the Meatpacking District before relocating to the boroughs as the area upscaled.

On a personal level, Lee suffered a devastating blow when his beloved wife died from cancer about 20 years ago.

He is survived by his partner, Karen Zhou, his brother, John Lee, of Carlsbad, California, his sister-in-law and two nieces, and the children of his his older sister, Ellen, who predeceased him.

A private service will be held at Wah Wing Sang Funeral Home, at 26 Mulberry St., in the coming days. In lieu of flowers, donations in Corky Lee’s memory can be made to the Asian American Journalist Association (AAJA) Photog Affinity Group, www.aaja.org.

Chan said there will probably be other memorials held in different cities across the country, in small groups due to COVID.

“Undoubtedly, the American Legion Kimlau Post [in Chinatown] will hold some kind of memorial because he was past commander of the Sons of American Legion there,” Chan noted.

Although Lee was not a veteran, his father served in World War II.

Corky Lee strongly advocated for the Chinese American WWII Veterans Congressional Gold Medal Act. Made law in 2018, the act collectively awarded the Congressional Gold Medal to the roughly 20,000 Chinese-American veterans of WW II, in recognition of their dedicated service. About 300 of the vets survive today. The medals were awarded Dec. 9 in a virtual ceremony.