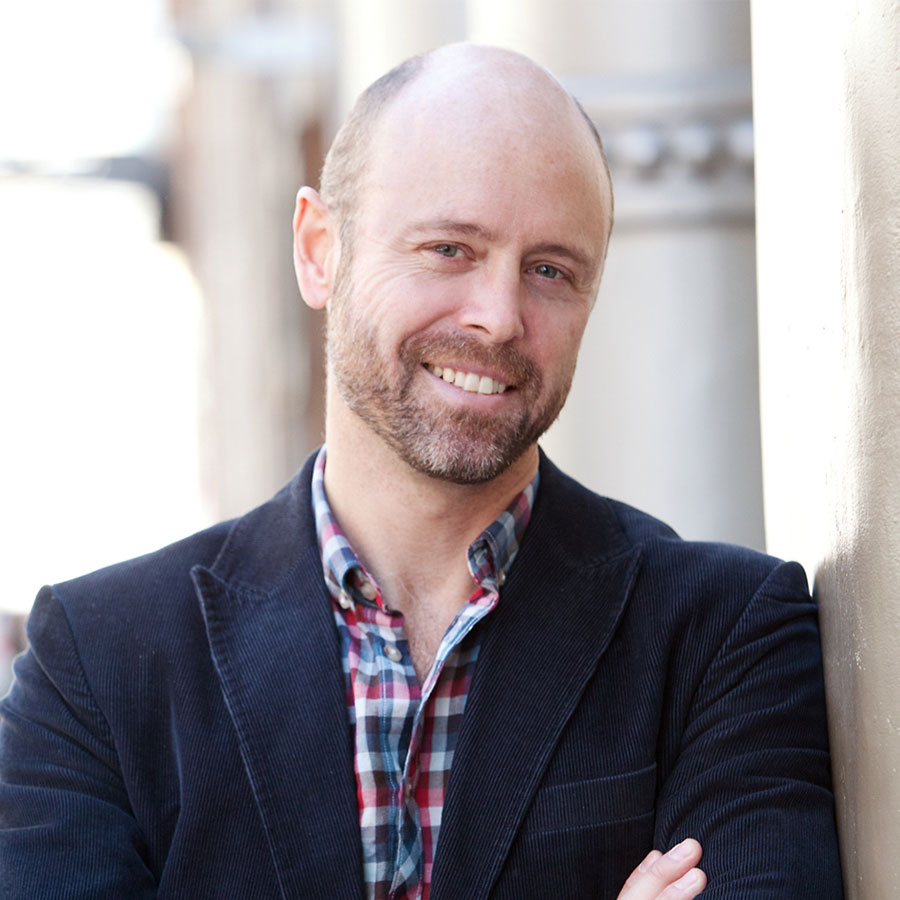 BY THE VILLAGE SUN | After more than a decade heading the Village Alliance Business Improvement District, William Kelley is moving on to work in the affordable housing sector.

Kelley posted on LinkedIn on Wednesday that he is taking a position at Clinton Housing Development Company, a nearly 30-year-old group dedicated to providing high-quality, permanently affordable housing in Hell’s Kitchen.

“After 11 rewarding years at the Village Alliance, I will be moving on at the end of the month,” Kelley posted. “In May, I will join the team at CHDC to manage and grow a segment of their portfolio on Manhattan’s West Side.

“I’m proud of the accomplishments we have made in the neighborhood together with our government and community partners, and I give Village Alliance staff exceptional praise for the hard work they have contributed over the years to bring projects to fruition.”

Kelley notably was at the Village Alliance’s helm when the plazas at Astor Place and Cooper Square were expanded and the section of Astor Place between Lafayette Street and Fourth Avenue was demapped. The $21 million project was completed in November 2016 and included the return of the restored “Alamo” (“The Cube”) sculpture, which, however, was recently found to have troubles with its spinning hardware.

A more recent push by the city to create a “bike boulevard” along University Place in the BID’s area ran out of steam before the end of of Mayor de Blasio’s tenure.

Kelley is an urban planning professional with more than 20 years of experience in both the public and private sectors. He previously held community development and strategic planning positions at the New York City Economic Development Corporation and the city’s Department of Transportation and as a private consultant. He received a master’s of urban planning from New York University’s Wagner School of Public Service and attended Rice University in his home state of Texas.

Applicants can e-mail a résumé and cover letter explaining their interest in the job and qualifications to: info@greenwichvillage.nyc with the subject header “Executive Director Search.”