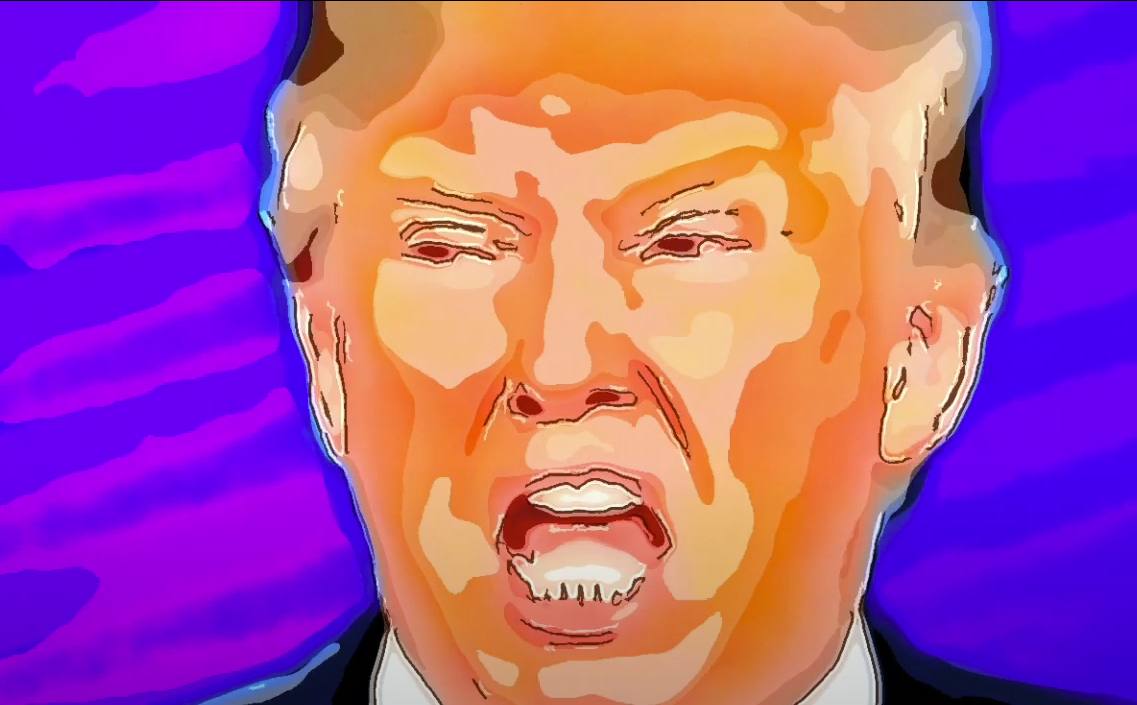 The Aberration in Chief

BY MARK DIXON | Trump was an aberration. In other words, he was statistically unlikely to get to where he got, an outlier on the bell curve of history. In a thousand years, when the history of democracy is written, the supreme example of an aberration will be Donald Trump.

For every winner, there are perhaps a hundred people with similar skills who took similar paths but didn’t win. Each of them had a hundred-to-one chance of being the super-winner at the start, but only one gets there in the end. The aberration had a 99 percent chance of not being the winner and yet was.

The same is true for politicians, and Trump is a quintessential example. He has pursued a life in business and politics of extreme and unreasonable risk. There was indeed a 99 percent chance that this behavior would not result in success, at least not to the extent of becoming president.

That he managed to do so is an aberration. People cite specific events and trends to explain why at each point he was able to get there. While they may be valid factors, they don’t mean his presidency was not an aberration, because the occurring and coinciding of these factors was what made the aberration possible.

Aberrations are not necessarily restricted to a moment in time or a stretch of time. Trump’s success in winning nearly half the votes in the recent election, after four years of people seeing his actions, is an aberration — of logic if nothing else.

A person who is an aberration often feels sure of making the “right” decision, no matter how unreasonable. He or she is retroactively “right” by definition simply for having survived. This is the “aberration truism.”

The aberration effect doesn’t just take people to places, but it also messes with their minds. For 99 percent of people, extreme risk results in failure — especially if they keep rolling the dice — and failure teaches people lessons.

However, a successful aberration, who sails through every problem, including any of his or her own doing, has none of this real-world feedback. This lack of experience of consequence only encourages more risk-taking.

Aberrations develop a false sense of reality and their own power. They think they are geniuses. Indeed, you can hardly blame them for this interpretation, even if you blame them for everything else. Because everything an aberration has done has worked out — so, in terms of winning rather than morality, what’s not to like about it? In the narrow context of an aberration, history proves any behavior will be successful because, if the person had failed, they would not be an aberration.

They often then develop a messiah complex. On one side, they are challenged by sensible and brilliant people attracted by their success, but who cannot understand why their advice isn’t taken, and fail to predict the aberrations’ ability to defy logic.

On the other side, they are surrounded by idolizers who don’t understand that what has happened so far is nothing more than an aberration. Such people believe that these leaders have some magic because of their power to defy the odds. There is no magic at all. It is just that, if you throw a hundred balls in the air, the one that falls in the bucket looks special, even if it isn’t, especially if it’s the same one the next time.

The media is currently reporting that Trump’s entourage and even some of his family are telling him to concede defeat, yet he persists. This irrational self-confidence and isolation are the result of him being in the “aberration trap.” A person in such a trap might actually stay long enough to be dragged out of the White House by law enforcement officers.

Seeing Trump as someone in a psychological trap is not to excuse his behavior in the slightest. It is to explain how such a person became president of the United States of America and how he can’t see that his luck has finally run out. No aberration lasts forever.