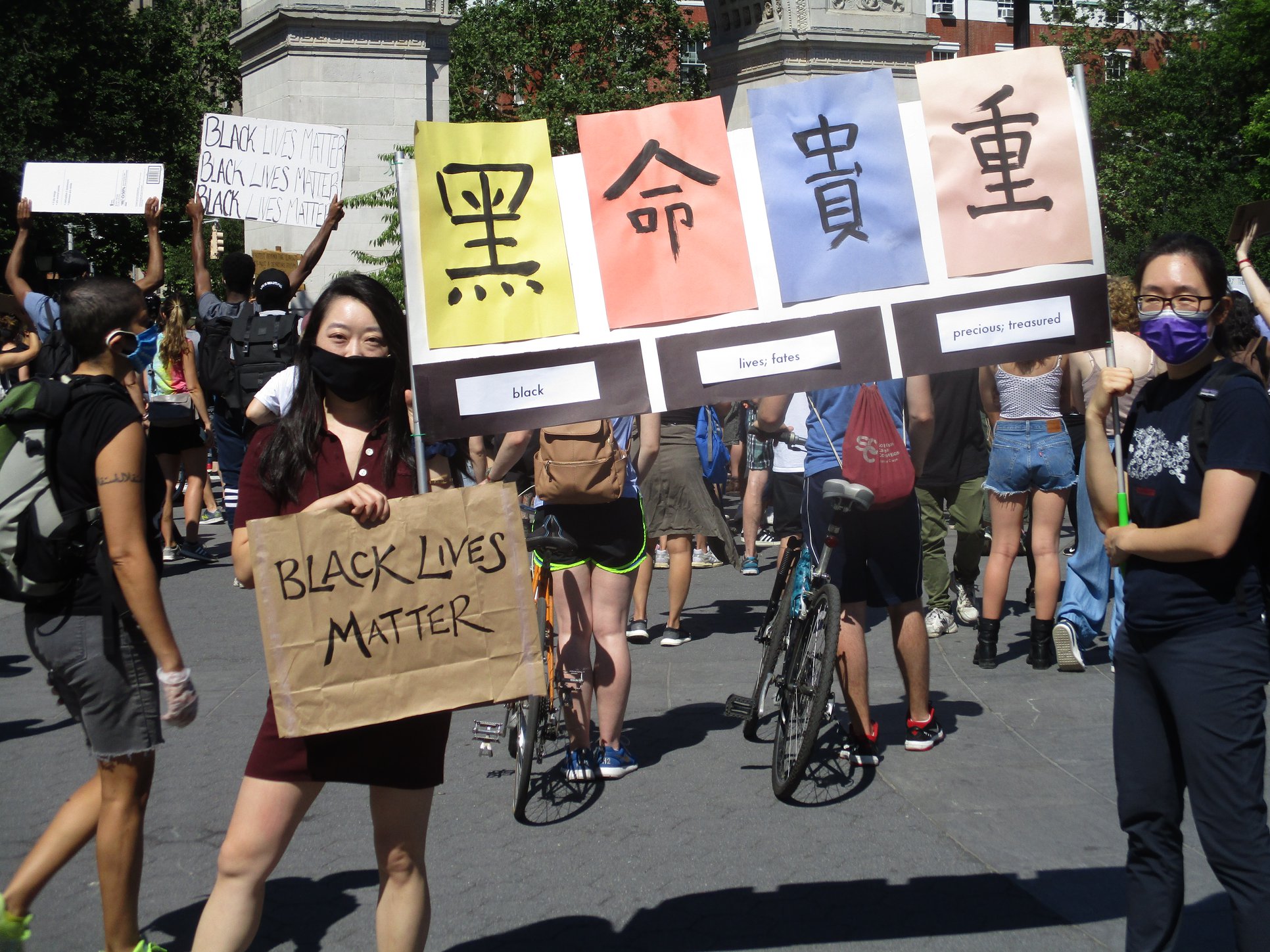 Takin’ it to the streets, the steps, the parks, the walls

East Village journalist Bill Weinberg is known for his incisive and opinionated commentary, but he’s a pretty good photographer, too.

Between Thurs., June 11, and Sun., June 14, he was out and about covering the ongoing protests for justice and police reform.

He also took shots of a massive mural on the plywood ringing the Daryl Roth Theatre, at 15th St. and Union Square East. With signs atop marching feet, it features the names of black people killed by police while being arrested, plus inspirational quotes from Maya Angelou, Lorraine Hansberry and others.