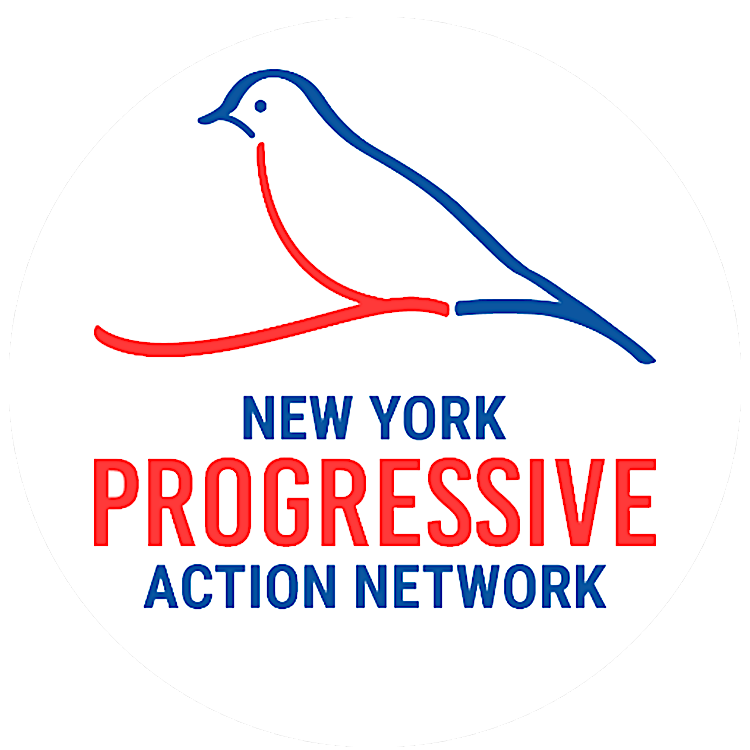 The New York Progressive Action Network a.k.a. NYPAN announced co-endorsements of Maya Wiley and Dianne Morales for mayor ahead of the June 22 Democratic primary.

NYPAN was founded after the 2016 elections as a continuation of the grassroots Bernie Sanders progressive movement.

According to NYPAN, both Wiley and Morales have shown they have the progressive vision and experience that it will take to create “a truly fair recovery from COVID-19” and would put the working people of New York City first.

George Albro, NYPAN co-chairperson, stated, “NYPAN’s dual endorsement of Maya Wiley and Dianne Morales is the result of a surge of member enthusiasm for these two progressive women of color, both of whom are champions of police reform and accountability, civil rights, affordable housing, fair taxes and universal healthcare: in short, putting the working people of our city first.

“NYPAN, which was born out of the Bernie Sanders movement, helped defeat the IDC [Independent Democratic Conference], changed the election laws of New York State, and helped elect our new progressive representatives in Congress, will not sit idly by as Wall Street and their favored candidates seek a hostile takeover of our city. We will not go backwards, but forward, to help elect the first woman and truly progressive New York City mayor.”

“NYPAN is at the vanguard of the progressive movement and it’s an honor to receive this endorsement at such a critical time for New York City,” Wiley said. “I share NYPAN’s goal of creating progressive change from the ground up, and as mayor, I will be proud to fight alongside NYPAN and its chapters and affiliates as we work to create a city that lifts up everyone.

“Whether it’s my New Deal New York plan to create 100,000 jobs by investing in communities that have been left behind, proposal to provide universal care and give $5,000 a year to low-income caregivers, or a plan to save our small businesses, I will be a mayor who works with and engages our communities so that everyone can live with dignity.”

“I’m honored to have the support of this unapologetic alliance of change makers, an alliance that is ready to radically shape our future centered around dignity, care and solidarity,” said Morales. “This grassroots campaign is a part of the movement, the movement that is grounded in community and defied expectations despite the systems at play against us. The power of the people is what brought us this far and I’m ready to keep up the fight as mayor to transform New York City into a city for all New Yorkers.”

Epstein announced his support for the Bedford-Stuyvesant-born candidate in Tompkins Square over the weekend.

“I’m proud to endorse Dianne Morales for mayor of New York City,” he said. “We’ve been through a devastating time and Dianne is running a transformative campaign focusing on vulnerable communities. Dianne has inspired so many people with her professional and lived experiences. I’m honored to stand with her to fight for a progressive vision of New York City.”