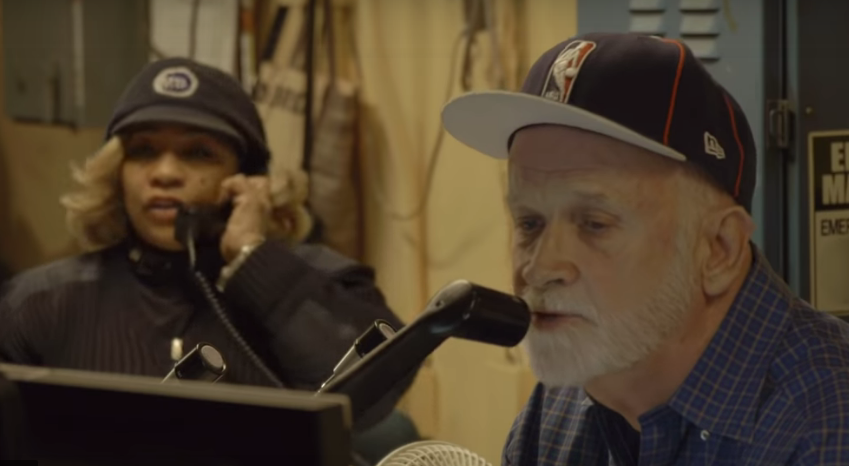 M.T.A. finally ‘gets the signal’ on A/C/E line; New system will speed trains

BY DIMITRI FAUTSCH | If you’ve ever been stuck during rush hour on an A or C train in Downtown Manhattan that’s moving like molasses, you’ll be happy to know that help is on the way.

On Mon., Jan. 13, the Metropolitan Transportation Authority awarded a $260 million contract to install Communications-Based Train Control, or C.B.T.C., a modern signaling system, on a high-traffic corridor of the A/C/E line.

The IND corridor serves 700,000 daily weekday riders and runs from 59th St. – Columbus Circle to High St. in Brooklyn. In addition, the entirety of the E line — which terminates at the World Trade Center and connects to the J.F.K. AirTrain — will have C.B.T.C. installed on its tracks.

C.B.T.C. enables trains to run automatically — and faster and more reliably — by installing equipment that tracks a train’s precise location. The system replaces 1930s signaling infrastructure — stop lights located on the tracks — to allow more trains to run in a given hour. The M.T.A. credits C.B.T.C. for the reliability of the L and 7 lines, citing on-time performance of 90 percent. Those are the city’s only two subway lines to be outfitted with the new technology so far.

The M.T.A. awarded the contract to L.K. Comstock, the same contractor that installed C.B.T.C. on the L and 7 lines. However, Siemens will be the new provider of C.B.T.C. hardware. The M.T.A. has blamed Thales, the previous hardware provider, for a weather-related breakdown of C.B.T.C. on the 7 line this past December.

Signal modernization is a core part of the M.T.A.’s $51 billion capital plan, approved by the authority’s board last July. The M.T.A. hopes to install C.B.T.C. on six subway lines, serving 3 million daily riders, by the end of 2024.

A M.T.A. video on Communications-Based Train Control profiles the antiquated signal system  — some parts of which are up to 80 years old — still in use at Greenwich Village’s W. Fourth St. station.