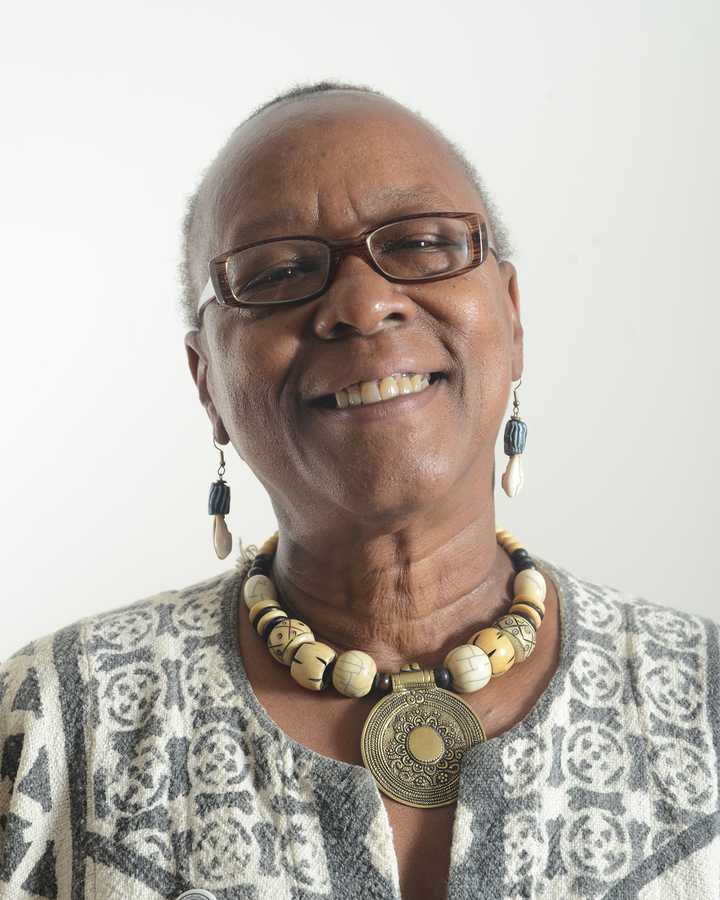 The Black Institute and its president, Bertha Lewis, former C.E.O. of ACORN, are among the plaintiffs in a lawsuit charging the city with violating Minority and Women Owned Business Enterprises (M.W.B.E.) hiring regulations in the contract for the East Side Coastal Resiliency project. (The Black Institute)

Lawsuit: East Side resiliency project ‘a profound act of discrimination’

BY LINCOLN ANDERSON | Updated Nov. 16, 7:45 p.m.: A new lawsuit in the fight over East River Park charges that Mayor de Blasio and his administration are not promoting equity but — just the opposite — massive discrimination via the contract awarded for the park’s embattled coastal-resiliency project.

The plaintiffs include The Black Institute and its president, Bertha Lewis; the Women Empowerment Coalition of NYC and East River Park ACTION. Lewis was formerly the C.E.O. and chief organizer of ACORN, the national, grassroots social-justice organization, until it disbanded in 2010. The Black Institute is described not as a think tank but rather an “action tank.”

The lawsuit charges that the city wrongly dropped the MWBE hiring percentage to only 16 percent for the contract for the East River Park section of the East Side Coastal Resiliency project, though the city’s normal target is 30 percent. Comptroller Scott Stringer, in his review of the contract, flagged this discrepancy. But, according to the lawsuit, in early August, Mayor de Blasio — “without explanation” and without ever responding to Stringer — went ahead and signed off on the contract, awarding the work to IPC Resiliency Partners over the sole other bidder, Tully.

The suit notes the “bid booklet” for the contract clearly states bids are “subject to applicable provisions of Federal, State and Local Laws and executive orders requiring affirmative action and equal employment opportunity.” Federal M.W.B.E. requirements apply, the suit argues, because the East River Park work would partly be funded by a federal grant of more than $330 million.

“As a result of said actions and conduct,” the lawsuit states, “Respondents de Blasio and New York City has [sic] failed to perform a duty enjoined upon it by law, and has acted in a manner which promotes, rather than ameliorates, discrimination against minorities and women in the construction industry. Given the size of this project, this omission is one of the most profound acts of discrimination in NYC history, made even more profound by the fact that 10,000 NYCHA [New York City Housing Authority] residents, mostly Black and Hispanic, live in buildings facing the footprint of the Project.”

The suit argues that, due to the MWBE violations, the contract never should have been awarded to IPC in the first place.

The suit says the city must now be barred from proceeding with the IPC contract, that the contract must be voided and the project put back up for bid. Otherwise, the litigation says, the plaintiffs — and the MWBE interests they represent — “and the mostly Black and Hispanic residents living across the F.D.R. Drive from the Project, will suffer irreparable injury.”

City Councilmember Carlina Rivera, a strong supporter of the E.S.C.R. project, did not respond to a request for comment about the M.W.B.E. lawsuit.

Tully, meanwhile, has also filed a lawsuit of its own, charging that IPC, as a cobbled-together entity, does not meet the minimum experience requirement for the resiliency work. IPC is a newly formed joint venture of three firms, MLJ Contracting Corp., Posillico Civil, Inc., and CAC Industries, Inc.

The E.S.C.R. project is slated for the East River waterfront between Montgomery Street on the Lower East Side and E. 25th Street, in Kips Bay, just past the northern end of Peter Cooper Village. Under the plan, the existing 60-acre East River Park, between Montgomery and 13th Streets, along with its nearly 1,000 mature trees, would be completely destroyed, then raised 8 feet to 10 feet to put it above the floodplain.

Work for the E.S.C.R. project in East River Park began Nov. 1, but was halted three days later after Schwartz won a temporary restraining order as he appeals a ruling on a previous community lawsuit to block the project. East River Park ACTION is also part of that lawsuit. The T.R.O. remains in effect.

The inspiration for the resiliency project was the serious flooding along the East Side caused by Hurricane Sandy on Oct. 29, 2012. However, plaintiffs in the earlier lawsuit back a previous, more low-impact resiliency plan.

As the MWBE lawsuit notes regarding the prior community lawsuit, “The [plaintiffs] group advocates a plan that provides flood control with minimal destruction of the existing parkland and biodiversity, with a genuine level of input by the local community, including local businesses.”

The Village Sun first reported that Schwartz planned to file a MWBE lawsuit regarding the coastal-resiliency project.