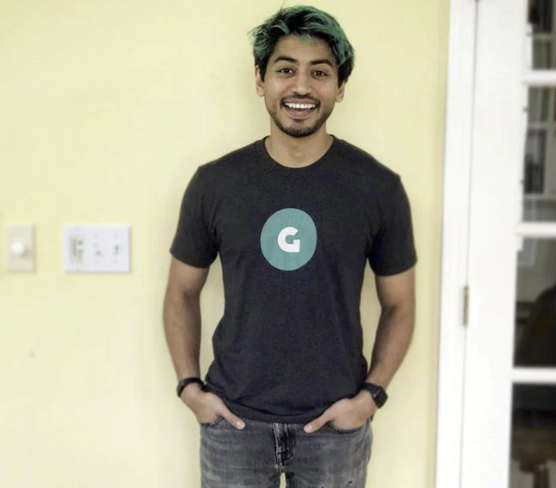 A young ride-sharing C.E.O. and investor whose headless, hacked-up corpse was found in his luxe Lower East Side condo may have been killed due to a business deal gone awry, according to reports.

More details have emerged about the victim, now identified as Fahim Saleh, 33. His gruesome remains were discovered Tuesday afternoon when a family member came by to check on him after not hearing from him.

Saleh previously created an app, PrankDial, that allowed a user to set up a call between two other people and then secretly listen in.

In 2018, he created Gokada, a motorcycle-sharing company in Lagos, Nigeria, that the African nation later shut down due to a crackdown on the industry.

The News said the young millionaire also previously started up a ride-sharing app called Pathao in Bangladesh, and was an investor in Colombia’s biggest ride-sharing business, Picap.

Saleh was Saudi-born to Bangladeshi parents, according to the New York Post.

“Surveillance video from the building’s lobby shows Saleh and the suspected killer — clad in black from head to toe and carrying a bag — enter the elevator together,” the tabloid reported.

“Saleh used a key fob to send the elevator to the seventh floor, while the killer faked selecting another floor, sources said.

“There was a brief exchange of words between the two, then when the doors of the elevator — which let out directly into Saleh’s apartment — opened up, the attacker followed him inside, sources said.

“The last thing the video shows before the doors close is the killer zapping Saleh with a Taser.”

The venture capitalist’s body was said to have been found on his back with the head cut off, as well as the arms and legs below the knees removed.

Body parts were reportedly found in plastic bags inside the condo, and an electric saw was also left near the torso. The Post said police found cleaning materials at the scene, and that the killer — apparently a “professional” — had been trying to clean up the blood to make it look as if nothing had happened.

The News said the killer, dressed all in black, looked “like a ninja.”

According to reports, the murderer fled down the stairs when a female relative of Saleh was buzzed in by the building’s virtual doorman.