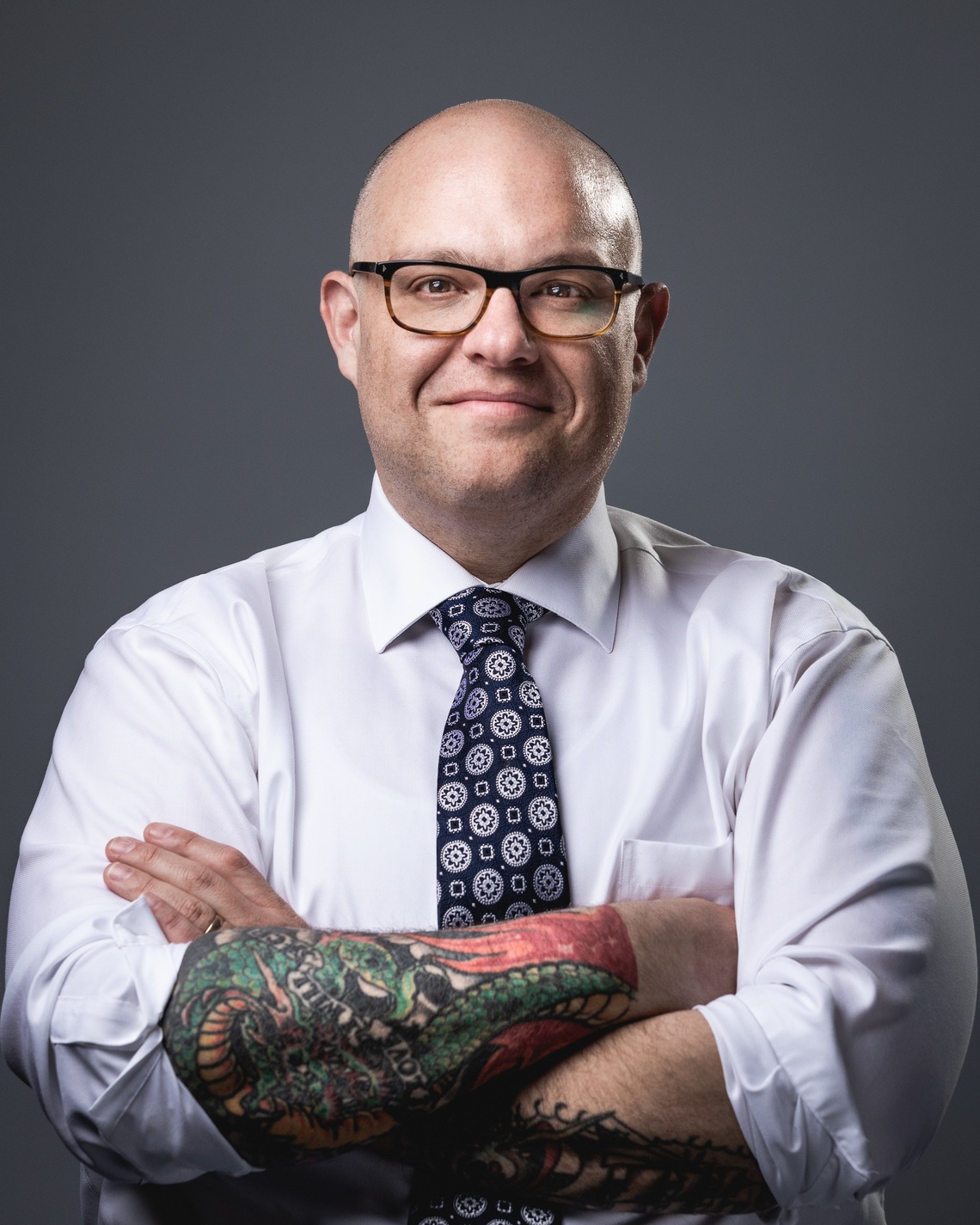 BY THE VILLAGE SUN | Updated Oct. 19, 11:45 a.m.: “The Sound of Silence” should be the official theme song of the New York City Council when it comes to the East Side Coastal Resiliency project.

East River Park activists who have been protesting in City Hall Park by chaining themselves to trees were finally able to buttonhole Council Speaker Corey Johnson earlier this month as he was heading out to a doctor’s appointment.

The activists say that Justin Brannan and James Gennaro, who respectively chair the Committee on Resiliency and Waterfronts and the Committee on Environmental Protection, claim they told Johnson they want to hold an emergency oversight hearing on the park-destroying project. However, Johnson said that wasn’t the case.

“My understanding is that no hearing has been requested,” Johnson told the activists on Oct. 8. He said there would need to be “an official request” for a hearing, which would then be followed by “a conversation within the body.”

The speaker added that, out of so-called “member deference,” the three councilmembers whose districts contain parts of the 60-acre Downtown park or are near to it — Carlina Rivera, Keith Powers and Margaret Chin — are the ones who would need to support holding the hearing.

Previously, Johnson had seemingly been lying low, not deigning to comment on whether he would allow a hearing on the hot-potato issue.

The activists have asked Brannan to come out and stand with them in the park and publicly declare his desire for the emergency hearing. But he has gone silent.

Brannan has not responded to requests for comment from The Village Sun, either. However, he did talk to the newspaper back in April about the E.S.C.R. project. At that time, he said there would have to be something “new” — a significant new finding or new issue — in order to justify holding another hearing on the $1.3 billion project after it had already been approved by the City Council.

The activists, however, argue that much new information has emerged since the Council voted on the plan — notably the release of a highly redacted Value Engineering Report that the city refused to even admit it had for a year and a half.

Under the E.S.C.R. plan, the park would be buried under tons of added soil to raise it from 8 feet to 10 feet to put it above the floodplain. The Value Engineering Report compared this current plan to an earlier one that would not raise the park but just mainly build a flood-blocking berm along the eastern side of the F.D.R. Drive.

In addition to an oversight hearing, the activists are calling for a new environmental impact study (E.I.S.) for the coastal-resiliency project to be done.

Sarah Wellington, a member of the 1,000 People 1,000 Trees, the group that has been leading the City Hall Park protests, said, “A lot has changed since E.S.C.R. was planned years ago in secrecy: The Value Engineering Report was hidden from the only external consultant (Deltares) hired to review it; Manhattan Borough President Gale Brewer has many questions about it; Attorney General Letitia James has problems with the environmental impact statement findings; and Comptroller Scott Stringer rejected the contract. It’s time for a new oversight hearing.”

She added that there has also been “abundant new information on climate change,” citing the dire new report by the United Nations’ Intergovernmental Panel on Climate Change.

Also, the current breakdown of the nation’s supply chain has activists fearing the E.S.C.R. project would drag on even longer than anticipated, depriving the community of desperately needed green space for even longer.

East River Park activists currently fear the city could start cutting down the park’s 961 mature trees within just a few weeks from now, paving the way for the park-elevating project, construction of which would cause the community to lose use of the full park for years.