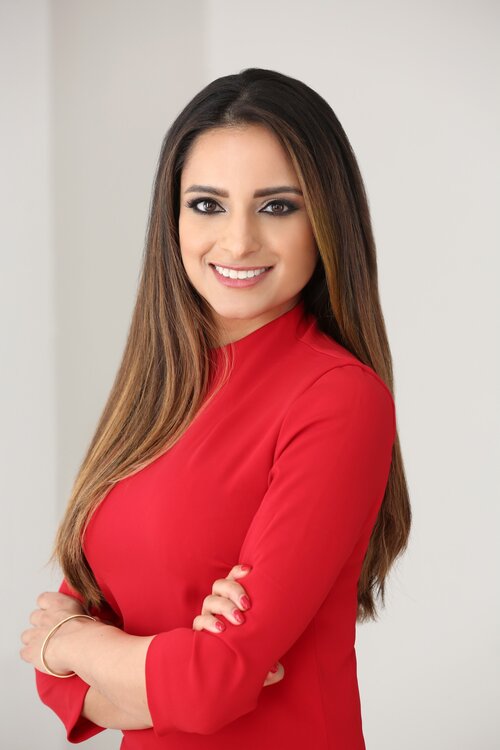 Jenifer Rajkumar within reach of Assembly seat — in Queens

BY ISAAC SULTAN | Jenifer Rajkumar — a name familiar to Downtown Manhattan residents — currently looks to be in a strong position to become the first American of Southeast Asian descent to serve in the New York State Assembly.

Her victory, however, would not come in this borough, but in Queens, where she now lives. She posted a commanding 26-percentage point lead over longtime incumbent Michael Miller in the Democratic primary for the 38th District.

The official primary election result, though, has not been announced yet since absentee ballots are still being canvassed.

Her win would unseat the more conservative Miller from a position he’s held since 2008. During his time in office, Miller voted against same-sex marriage and opposed legislation that guaranteed access to reproductive healthcare and abortions for women.

Before seeking office in Queens, Rajkumar had strong political ambitions in Lower Manhattan. In 2013, she ran against Margaret Chin in City Council District 1. Tapping into local discontent with the incumbent, she won an impressive 41 percent of the vote, but Chin prevailed.

Rajkumar did win election to district leader, the lowest political office. However, her hopes of running for the empty seat of former Assembly Speaker Sheldon Silver in a special election in 2016 were dashed when Paul Newell beat her out for the endorsement of her then-home political club, the Downtown Independent Democrats. Rajkumar took the club’s snub hard. Yuh-Line Niou went on to win that election.

Fast-forwarding to the present, if Rajkumar wins the Democratic primary in Queens, she would go on to face Republican Giovanni Perna in the general election on Nov. 3.

The 38th District encompasses the Woodhaven, Ridgewood, Richmond Hill, Ozone Park and Glendale neighborhoods in southern Queens. It was to that borough that Rajkumar’s parents immigrated from India with “just $300 dollars and a suitcase,” according to her campaign Web site.

Rajkumar’s win is a homecoming of sorts, as she returns to serve the neighborhoods where her parents got their start in the United States.

“I want to represent the people of the 38th Assembly District, but the truth is they represent me,” she said.

According to Rajkumar’s campaign, there are 136,976 residents in District 38, with 72 percent belonging to minority communities.

Some of Rajkumar’s goals for the district include expanding public transportation access for what is an under-serviced area of the city, adding after-school and extracurricular opportunities for students, and working with the Police Department to curb rising crime rates in Queens.

Dodge Landesman, a former candidate for Democratic State Committee who was involved in Lower Manhattan politics with Rajkumar, said she brings a lot to the table.

“She’s an amazing communicator — people pay attention to her,” he said. “District 38 will get a fresh dynamic and progressive voice, and a voice that has experience in law. She can advocate for her residents. When you have a background as an attorney and you know what you’re doing, it’s going to make you an excellent elected official.”

“I am grateful for the confidence and faith that the voters put in me, and I look forward to bringing strong energetic leadership to my district,” Rajkumar said.