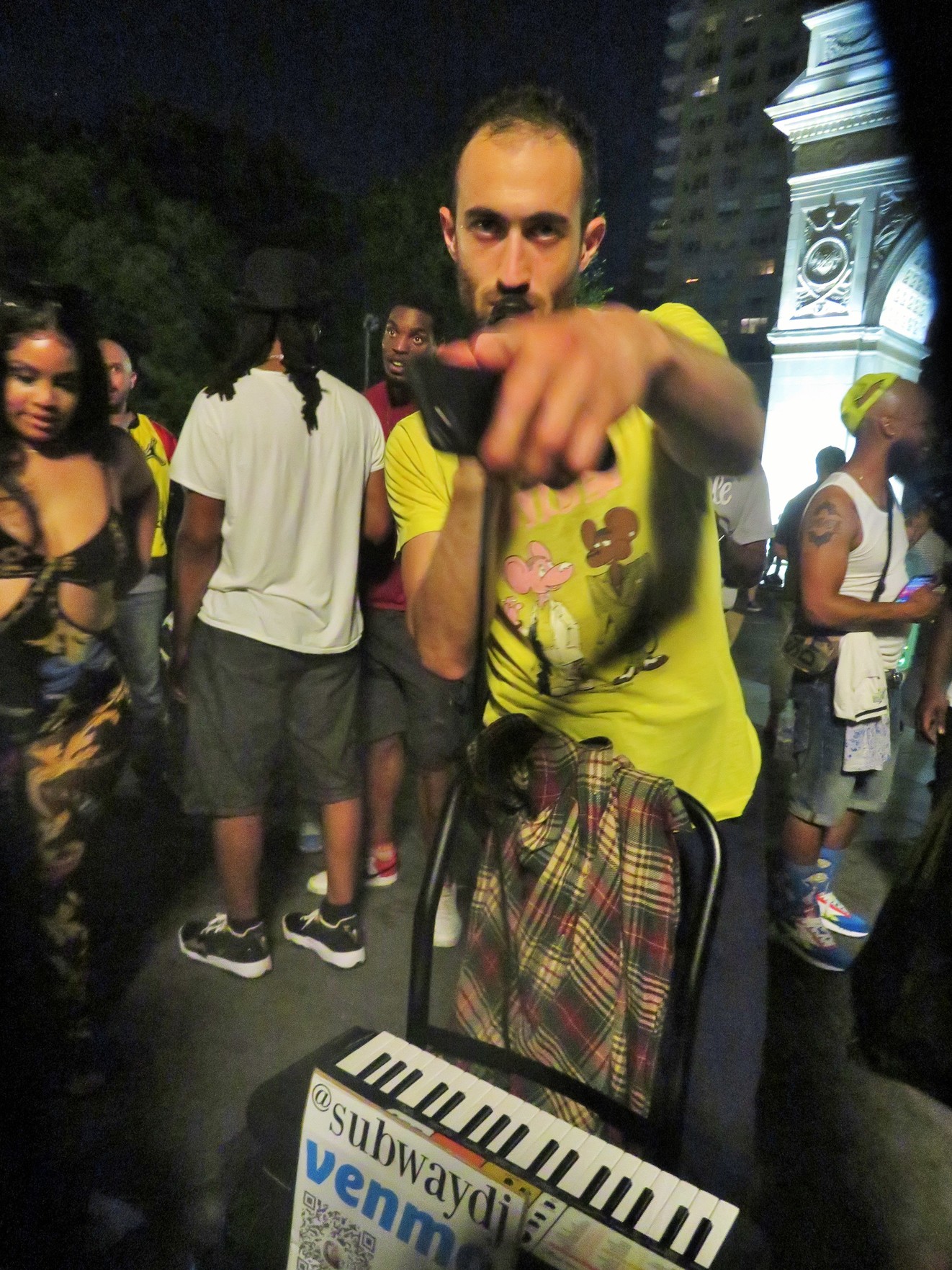 BY EVERYNIGHT CHARLEY CRESPO | The reason we are seeing an escalation of unbecoming behavior in the Downtown parks in recent weeks is because of the Parks and Police departments inconsistent and poorly planned strategies. Lawlessness has spiraled because the authorities are seldom seen walking among the people and they are not talking to the people in respectful, one-on-one dialogues.

We have seen that the solution that the community seeks is not achieved by bullying. Parks and police personnel cannot bring peace and public safety with negative regulations posted on electronic signs, early curfews, arrests, confiscation of goods, armed forces in riot gear or bloodied heads. Instead, these tactics have increased the regularity and the spectacle of late-night violence.

The solution is prevention via consistent foot patrols and dignified person-to-person dialogue. Instead of trying to stop a rave after two hours, a foot patrol needs to approach the owners of the boom boxes or the DJ mixers as they begin unpacking their equipment — not after they gather a crowd — and explain that this activity would disturb the peace and so will not be allowed.

If Parks and police want to stop the dirt bike riders and the skateboarders, a foot patrol must tell these riders every day why this activity is a safety problem and warn them that if they are seen riding again they will be fined.

Drug dealing can be reduced if a foot patrol is regularly passing through the corridors where the drug dealers congregate and speaking to them eyeball to eyeball, so they understand that they are known.

If Parks and police want to close the park at midnight, a foot patrol needs to walk up to groups of people beginning at 11:15 p.m. and inform them that the park will close shortly, not spring this news on them at midnight. Target the activities you want to curtail, speak to people respectfully, and be very, very consistent.

If foot patrols are visible every evening from 7 p.m. to midnight and they are talking to the people in the parks rather than to each other in a corner, we will see a reduction of disagreeable activities in the park. A tactic of person-to-person communication and the visibility of consistent enforcement over a period of time will be far more effective than signage, curfews and riot gear.