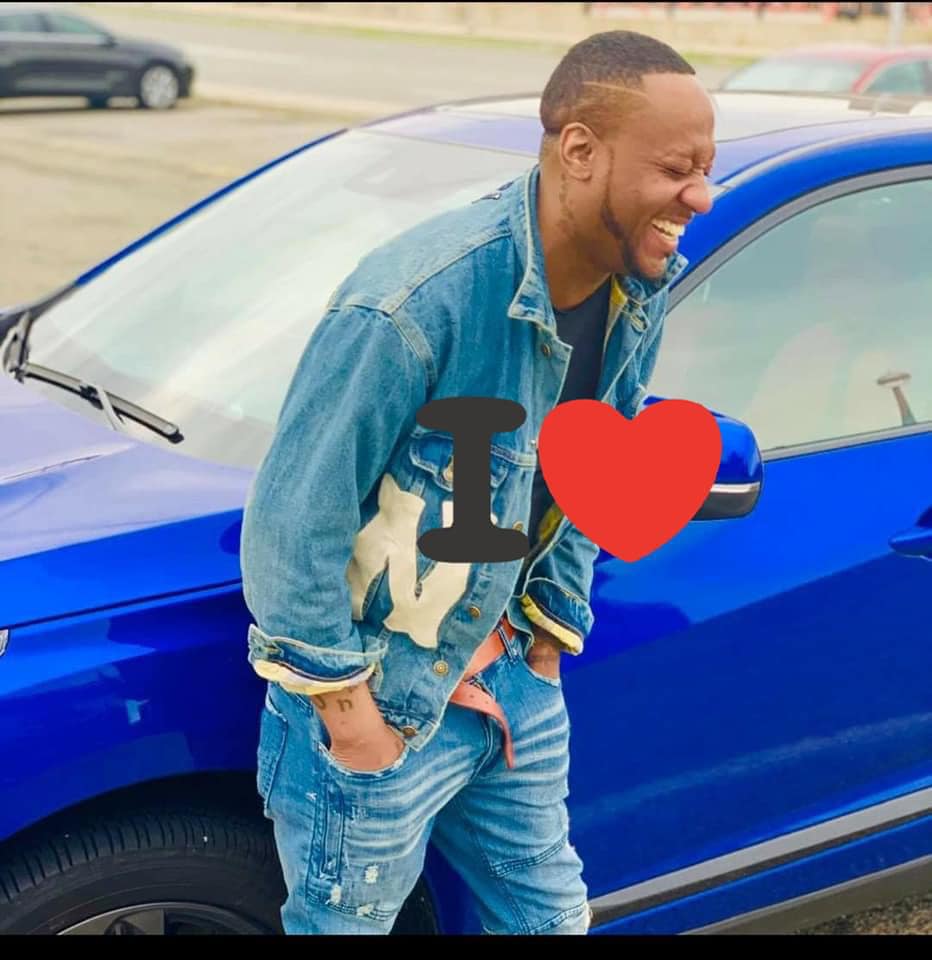 Dashawn Bush, 36, was killed in an early-morning fight on Christopher St. on Sat., Aug. 15. (Facebook)

Village murder was just the second in last five years

BY THE VILLAGE SUN | The murder of Dashawn Bush on Christopher St. on Sat., Aug. 15, was just the second homicide in Greenwich Village’s Sixth Precinct in the past half decade.

According to police, Bush, 36, was killed in a fight outside the Hudson Bagel shop, at 82 Christopher St., around 4:20 a.m. News reports said the Brownsville, Brooklyn, man was out celebrating a birthday with a female friend when he encountered a male friend and the two men got into a physical altercation.

Responding police found Bush unresponsive and unconscious on the ground. He was transported to Lenox Health Greenwich Village, where he was pronounced dead. On Aug. 16, police declared his death a homicide.

Bush had just recently started a job as a sorter at Amazon in Brooklyn.

It was the first homicide in the peaceful Sixth Precinct this year. According to Sergeant Jessica McRorie, a police spokesperson, going as far back as 2016, there was only one other murder in the Village precinct, in 2018.

Bush’s death comes amid a major crime wave gripping the city that has seen shootings and homicides spike dramatically, most noticeably in Brooklyn.