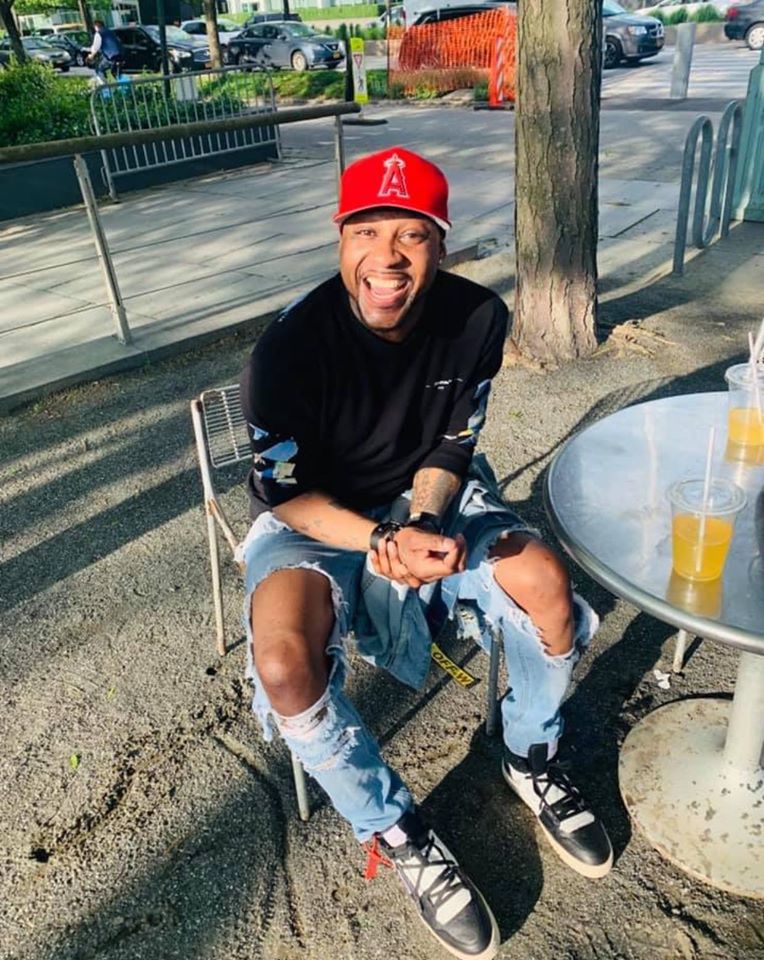 Dashawn Bush, 36, from Brownsville, was assaulted in front of 82 Christopher St. around 4:20 a.m., according to cops.

Responding police found him lying on the ground unconscious and unresponsive in front of the Hudson Bagel shop. E.M.S. transported the victim to Lenox Health Greenwich Village, at 12th St. and Seventh Ave., where he was pronounced dead.

Police said Bush was involved in a physical altercation with another male, who assaulted him, rendering Bush unconscious.

According to the New York Post, Bush was celebrating a birthday with a female friend when he met another friend and got into a fight with him.

“There was no visible marks on him,” his sister, Tamara Bush, 31, told the Post. “We don’t know if he had a heart attack or hit his head or broke his neck. We have no clue.

“We don’t know why two friends were fighting like that,” she added.

Bush had been working as a sorter for Amazon in Brooklyn for the past few months, his sister said.

On Sunday, police deemed the incident a homicide. The medical examiner will determine the cause of death.

It was the first homicide in the Sixth Precinct this year. There were no homicides in the Village precinct last year.

The attacker is still on the loose and the investigation is ongoing.