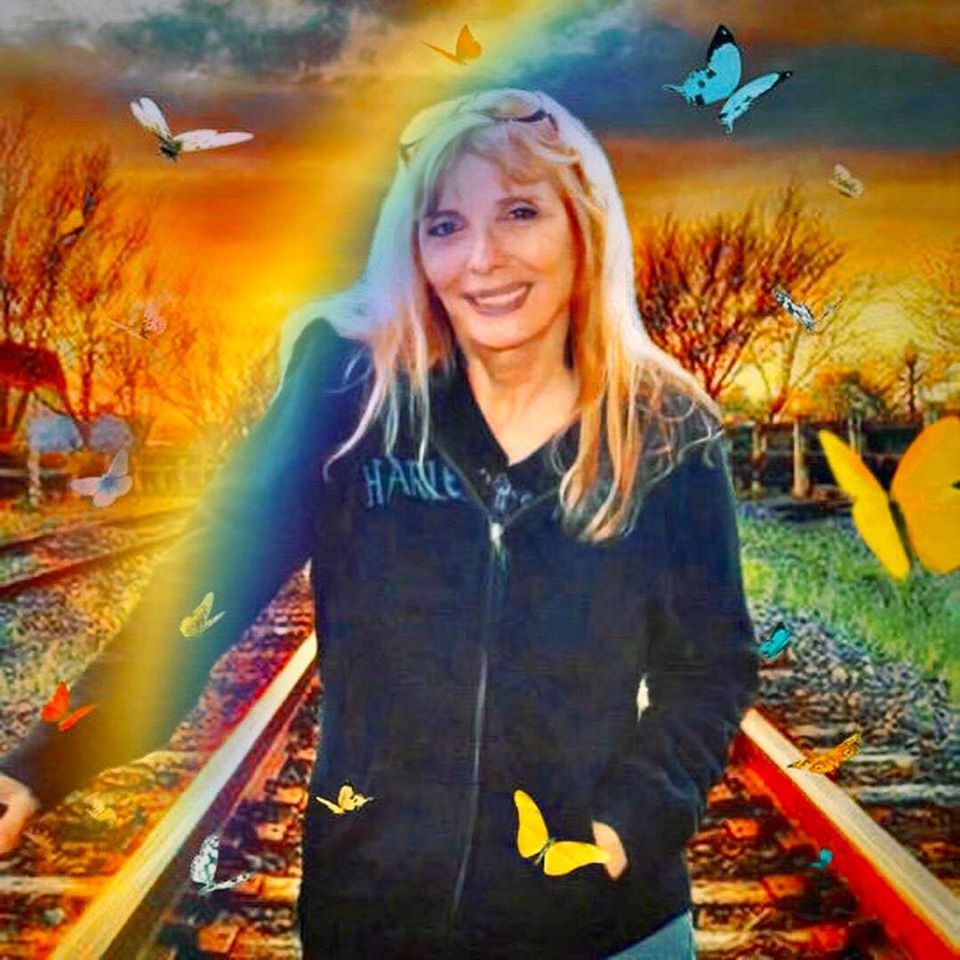 BY CLAYTON PATTERSON | Paula Grimaldi-Reardon, a photographer who documented the subcultures of the early New York tattoo scene and outlaw motorcycle clubs, died Dec. 3 at her home in North Brunswick, N.J. She was 65 and had battled a long illness.

Paula was born in Jersey City.

Her photos appeared in magazines like Tattoo and Biker Lifestyle, which dubbed her “Pulsating Paula.”

Paula was one of the honorees at the first NY Acker Awards, in 2013, recognizing avant-garde underground artists.

Though a very sweet person, no gangster, she documented many “1-percenter” bikers (outlaw motorcycle club members) and gangsters. She lived the biker lifestyle and documented it.

In 1985, when Ari Roussimoff and I started the Tattoo Society of New York, Paula Grimaldi-Reardon was one of the regulars who always showed up at our events. She would come with her two lights, a background cloth and her camera.

When I helped Dick Zigun organize his Coney Island tattoo show, Paula would show up to take shots.

In addition to Paula getting her photos into biker magazines, I also saw from the magazines that she documented the exotic dancers scene, as well.

No question, she was a pioneer, a true art warrior, a great photographer. She went where few dared.

Eventually, I learned Paula also photographed the major biker events, like Daytona. This was the ’80s and early ’90s, when it was considered a very dangerous place to take photos, but there was Paula.  She is one of the only photographers I know who had the ability to cross the 1-percenter lines and get photos of the outlaw bikers.

She was an actress in Ari Rousimoff’s 1991 movie “Shadows in the City.”

In my opinion, Paula is one of the most overlooked and underrated documentary photographers in the world she inhabited. I hope her archive is saved and protected.

She was beautiful, always friendly and everyone loved Paula. She was one of jewels I met doing the TSNY. She was a loving wife and she loved her dog and motorcycle.

Like the true warrior she was, she fought a long hard battle. Forever in our memory.  Love and Respect. Condolences to Douglas Reardon, her loving husband.