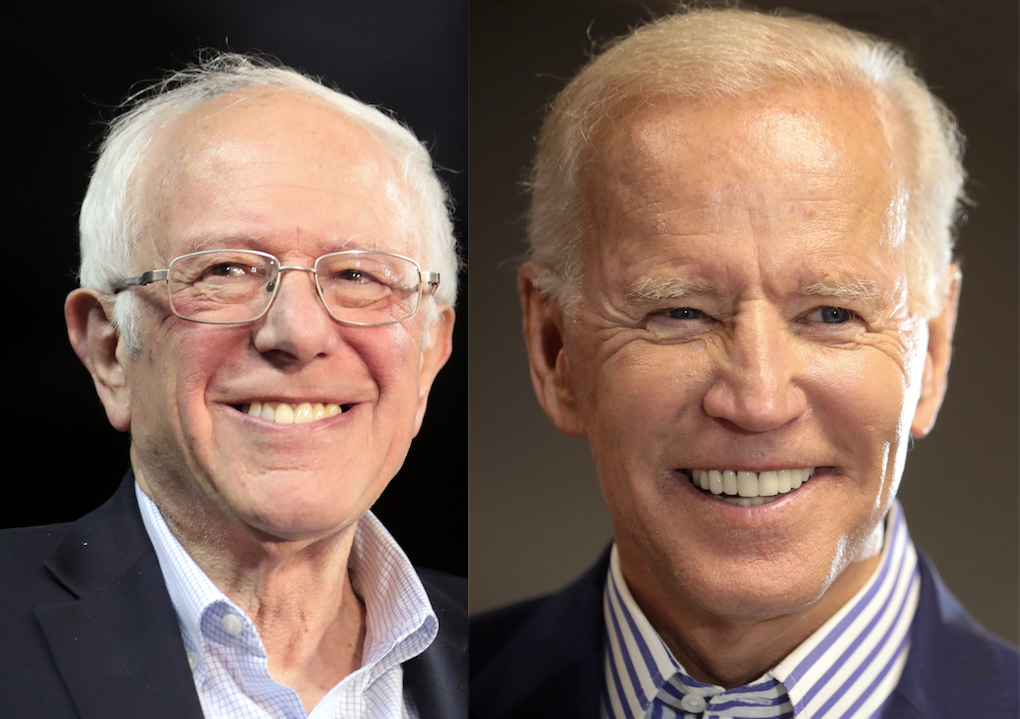 V.I.D. had planned to endorse Thursday evening in the Democratic presidential primary but canceled the meeting due to health concerns.

BY THE VILLAGE SUN | Due to the coronavirus crisis, the Village Independent Democrats club canceled its planned Thursday night meeting at which members were to endorse for president in the Democratic presidential primary.

Members would have been asked to vote for one of four options: Joe Biden, Bernie Sanders, Tulsi Gabbard or No Endorsement. The meeting was set for the Westbeth Community Room.

V.I.D. president David Siffert broke the news to club members in an e-mail on Thursday morning just after 11 a.m.

“While the [Centers for Disease Control, state Department of Health and city Department of Health and Mental Hygiene] have not updated their guidance on gatherings of this size, we have decided to cancel tonight’s meeting out of an abundance of caution,” he wrote. “Apologies for the last minute change of plans, but we are putting our members’ safety first.”

As of Monday, V.I.D. had still been planning to hold the meeting and the endorsement vote — though members were also being offered the option of voting by proxy or by voice message on the club’s phone line, if they preferred to avoid the gathering.

Siffert added that the club’s next scheduled meeting is Thurs., April 2, though noting, “We will continue to monitor the situation as to whether that will be canceled.

If the club doesn’t endorse next month in the presidential primary, then it may skip the idea entirely.

“If we meet on April 2, we might endorse then,” Siffert told The Village Sun. “If we don’t, we likely won’t endorse in the primary. I don’t think an online vote is fair to elderly members or others without digital access.”

The club previously had considered endorsing in December but members voted to wait until after Super Tuesday to allow the crowded field to shake out.

Back then, Elizabeth Warren had the strongest show of support at V.I.D., winning 11 votes. Pete Buttigieg garnered five, Sanders got three, Amy Klobuchar took two, and former Mayor Mike Bloomberg got 1. Biden, tellingly, got zero. But the 24 No Endorsement votes topped the 22 for all the candidates combined.

In his e-mail to club members, Siffert also said petitioning to collect voters’ signatures to get candidates on the ballot will continue “unless the state changes ballot qualification rules or otherwise alters the process.”

“We will have hand sanitizer and wipes on hand to ensure our hands, pens and clipboards are clean, and the process is done as safely as possible!” Siffert said.

Additionally, the club has canceled carpools to Pennsylvania swing districts this weekend. Members interested in phonebanking for a March 17 special election in state House District 18 (located just north of Philadelphia) are being advised they can do this from home. V.I.D. is part of an effort to try to flip Pennsylvania blue by winning nine State House seats and four State Senate seats.

A March 28 phonebanking effort for Wisconsin Supreme Court candidate Judge Jill Karofsky, slated to be held at Manhattan Plaza, at W. 42nd St. and Ninth Ave., is “still under consideration.”

A discussion titled “Solitary Confinement & Death by Incarceration,” scheduled for April 4, has been canceled.

V.I.D.’s Annual Awards Celebration and Gala on May 7, at Tio Pepe restaurant, on W. Fourth St., has not been canceled, Siffert said, though adding, “but we will continue to monitor the situation.”