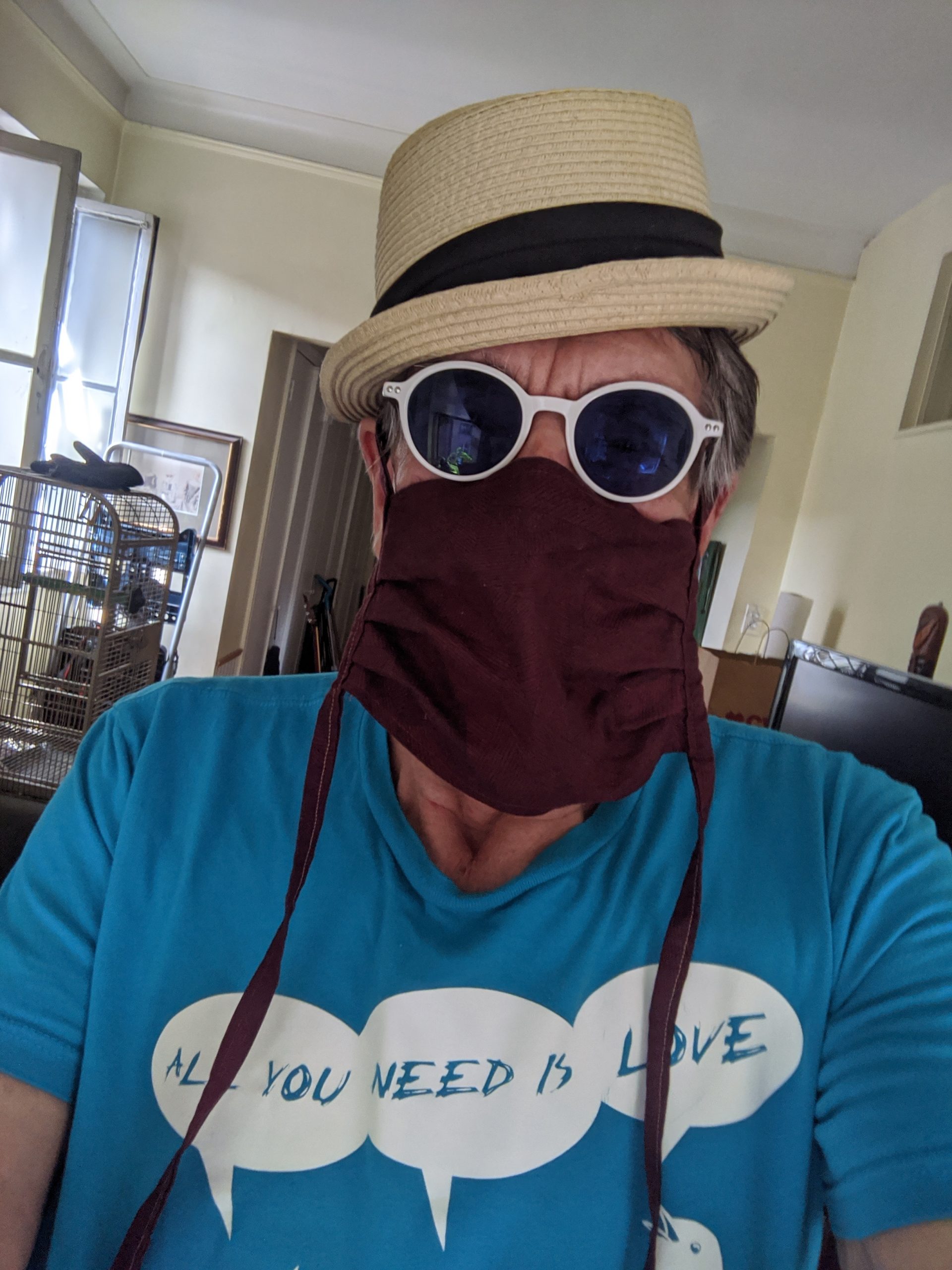 BY STEPHEN DiLAURO | There are indications that U.S. Treasury Secretary Steven Mnuchin is diverting billions of dollars meant to go to U.S. citizens in the form of $1,200 stimulus/COVID-19 payments. The scam is blatant and obvious. The amount stolen could be more than $24 billion. That’s $24,000,000,000. Recent statements by Jared Kushner, the president’s son-in-law and close adviser, indicate he is raking it in, too. Yet no one is doing anything.

On May 9, 2020, I received a letter with the I.R.S. as the return address on the envelope. Inside was a letter dated April 24 from the White House over Donald Trump’s auto-signature. It states, “Your Economic Impact Payment Has Arrived” in bold typeface. Further down in the letter, underlined, it states: “You are receiving an Economic Impact Payment of $1200.00 by check/debit card.”

I have received nothing but my usual monthly Social Security direct deposits — two since the stimulus CARES bill passed Congress and Mnuchin gained control of all that money.

I am not alone. Three other people on my block, that I know of, have received the same letter but no payment. According to news reports, up to 22 million Americans have not received their payments yet. Do the math: 22 million multiplied by $1,200 is more than $26 billion. That’s a nice score, in the parlance of criminals and gamblers.

Here is the strange yet obvious thing: I get my Social Security benefits via direct deposit. I file my taxes every year and the I.R.S. has my direct deposit information, too. So, why was the government sending me a check or debit card?

According to every news source and the I.R.S. Web site, I should have already received the stimulus payment by direct deposit.

My neighbors who spoke with me deal with the I.R.S. via direct deposit, too.

How does this lead me to believe that Steven Mnuchin is siphoning off billions? A better question is “why wouldn’t he?” One of the first things Trump did was get rid of any inspector general, watchdog or other oversight of the distribution of stimulus funds. This is Banana Republic Governance 101.

There is no recourse or avenue of inquiry for the average citizen or even for members of Congress. Repeated calls to Congressmember Jerrold Nadler’s office have been fruitless. A sympathetic staffer directed me to try again on the dead-end “Where’s My Check?” portion of the I.R.S. Web site (which says my check was sent April 24) or to call the dead-end 800-919-9835 recorded line. There is no way to file a complaint or inquiry.

I mentioned Jared Kushner. I believe he may be involved in the scam. He recently went on Fox News and stated that he could not say for certain that there will be an election. These people know that if Trump must leave office, their scams will be uncovered and all the bogus pardons that may be signed will be worthless. If you steal billions and get caught, someone is going down. Or so one hopes.

Meanwhile, Kushner has made it clear the Trump band of thieves will not let go the reins of power easily. Is the president himself involved in the theft? Who knows?

The one thing I do know pretty much for sure is that Donald J. Trump signed the original of the recent form letter that I received. I know this because it closely resembles the signature on a personal letter I received from him years ago, long before he became president, complimenting me on a TV adaptation I did of one of my stage plays. Beyond that, everything is conjecture.

Though, I am also fairly certain that I will never receive the $1,200 stimulus check. Why? Because I am leaving the city, with no forwarding address. There is a resistance forming that is not right wing. I am going underground.

DiLauro is a playwright and native New Yorker.