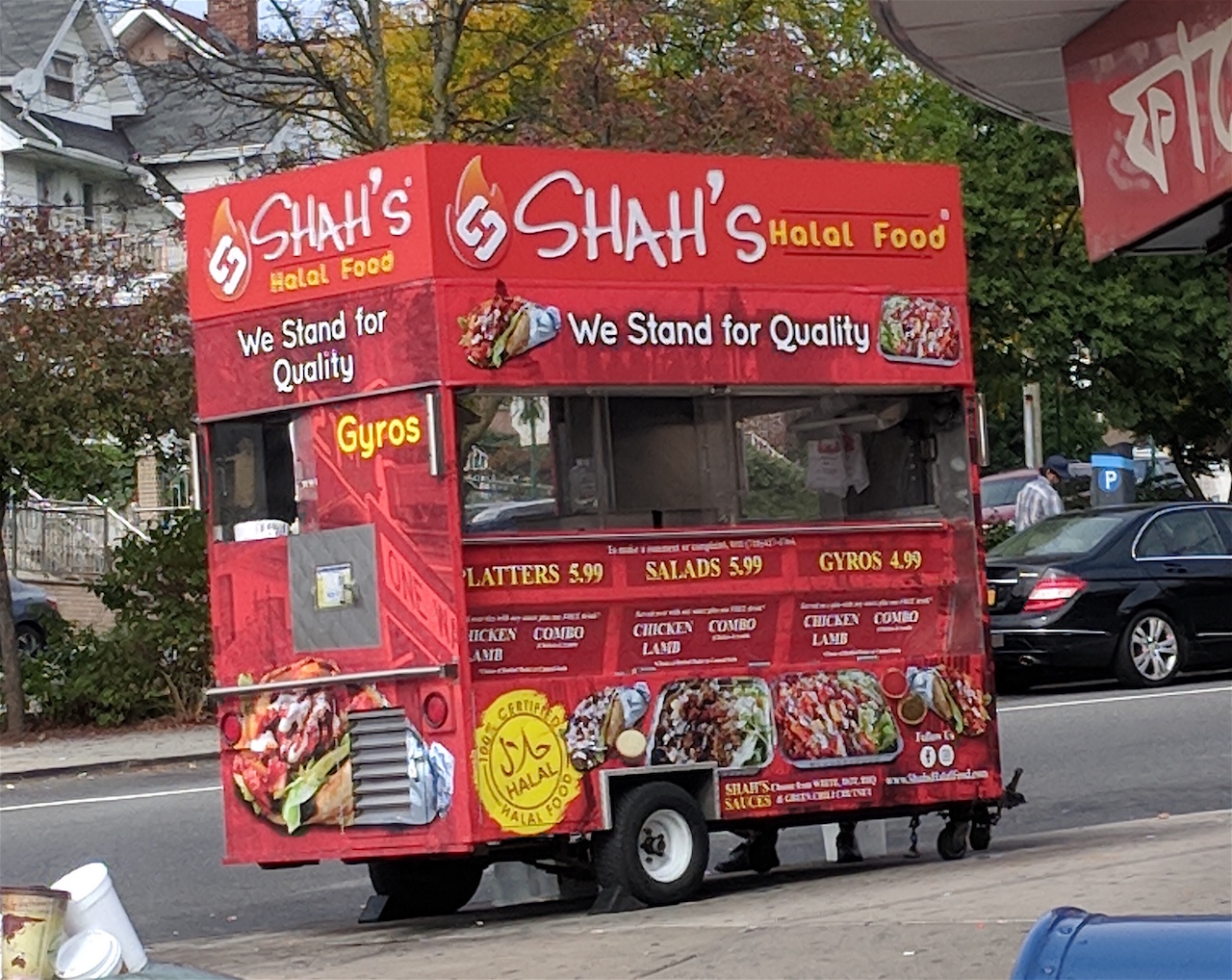 Street food vendors law is an extra serving of enforcement

BY ROBERT LEDERMAN | Now that the City Council has passed Intro No. 1116, the so-called “Street Vending Modernization Act,” vendors across New York City will get to see how they have been scammed by the Street Vendor Project into supporting their own elimination.

Over the past few years as this awful bill made its way through the legislative process, it became less and less about helping vendors and more and more about punishing
them.

Originally, the law was going to create 4,000 new food-vending permits and give all those newly legal food vendors a free modern cart with hot and cold running water. As the process continued, the law was altered to focus more and more on enforcement: no free carts, and the business improvement districts (BIDs) get to run the whole show.

In its final form, the law is incredibly punishing for all vendors, with INCREASED enforcement being almost the entire purpose of the bill. The newly created enforcement agency — which replaces the New York Police Department’s job of summonsing, arresting and confiscating merchandise from vendors — will make life hell for all the vendors who remain, especially for those newly licensed food vendors.

Among the stupidest claims about this bill was that putting a different government agency in charge of vending
enforcement would mean less harassment of vendors. The reality is exactly the opposite: Most of the time the N.Y.P.D. barely did any vending enforcement. Usually, they waited until a situation was totally out of control before cracking down. When they would crack down, most of the summonses they wrote were defective and were easily dismissed. They had other things to pay attention to, such as murders, rapes, robberies, accidents, etc.

This new agency has only one assignment: summons any vendor who is not following every vending law to the letter.
The notion that vendor harassment would end with this law was a knowing lie. These enforcement agents will write
summonses that cannot be easily dismissed. Unlike the N.Y.P.D., they will know every obscure vending restriction
and will enforce them all.

What can vendors do now that this travesty of vending reform has been approved?

It certainly won’t be easy to overturn this law. Almost the entire City Council and the mayor supported it. It went through many years of negotiations and rewrites before its final form. Cities do have a right to make just about any vending laws they like. To overturn such a law you need really good evidence that it was fraudulently passed, that it harms the very people it pretends to help and that it is hurting all vendors, as well as thousands of stores, restaurants and businesses.

What I suggest is that vendors who may find themselves directly affected should make videos of the enforcement; videos if they are displaced by new food vendors or by the 10,000 new bike racks the city just announced will be added to the sidewalks, most of them located in legal vending spots; and to otherwise document everything they observe about how this law affects them.

Ironically, the BIDs may end up being the best way to overturn the law. Despite being put in charge of vending via the recreated Street Vendor Review Panel, they are steaming mad that this bill was passed. Four thousand new legal food vendors competing with their BID member restaurants is unacceptable, especially considering how the pandemic hurt the restaurant business. As part of a legislative compromise, the city plans to allow the newly legal food vendors to work only in the outer boroughs, where they will finish off many struggling restaurants.

Make some noise. Do some complaining to city officials, media and to the BIDs. The squeaky wheel gets the oil.