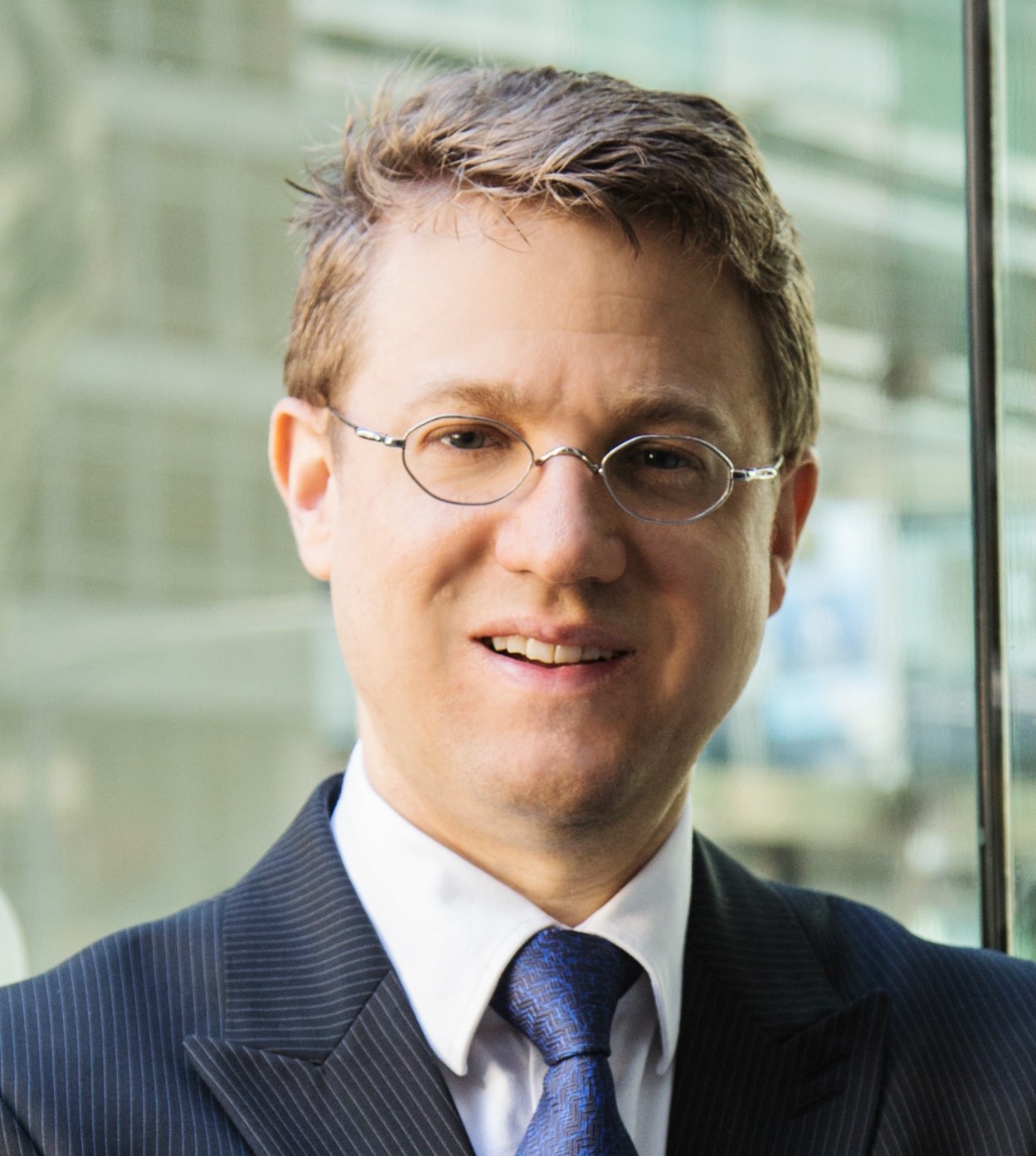 BY LINCOLN ANDERSON | On Friday, the Appellate Division issued a decision declaring New York State’s Assembly district lines to be unconstitutional. However, the currently scheduled primary election and general election will continue as scheduled.

“The courts have again ruled in favor of the people, and against the establishment politicians who tried to make a mockery of our State Constitution to preserve their longevity in office,” said Aaron Foldenauer, one of the attorneys who brought the suit.

An election attorney, Foldenauer previously ran as a Democrat for City Council in Lower Manhattan’s District 1. He has been litigating the constitutionality of the Assembly lines for more than a month.

“The people of New York voted to have nonpartisan lines drawn so that politicians could not gerrymander their districts to maintain their own power,” he said. “Today, the court vindicated the rights of New Yorkers to have free and fair elections. Today, the Appellate Division emphasized that our legislators must comply with the law and not rule arbitrarily in their self-interest.”

The lawsuit was brought by plaintiffs including the New York Young Republican Club against Governor Kathy Hochul et al. and defended against by state Attorney General Letitia James.

Overturning an earlier ruling in the case by State Supreme Court, the Appellate Division declared that the redistricing is “invalid.” The lawsuit will now be returned to State Supreme Court to determine how and when new Assembly lines will be redrawn — but “no sooner than the 2024 regular election,” the decision notes.

The current lines, the decision states, “will remain in effect for the 2022 Assembly primary election to be held on June 28, 2022, and the general election to be held on November 8, 2022, and…upon the formal adoption and implementation of a new legally compliant state Assembly map, for use no sooner than the 2024 regular election, the February 2022 map will be void and of no effect.”

However, the Appellate Division said that due to “the doctrine of laches” (basically, filing the lawsuit too late), the State Supreme Court was right to deny the plaintiffs’ request to delay the currently scheduled primary election until August or even September.

“The request for a delay of the 2022 Assembly primary elections is denied…because the redrawing and implementing of a new Assembly map before a 2022 primary election delayed even until September is, at this late date, no longer feasible,” the panel declared.

On the other hand, after an Upstate judge earlier ruled that New York State congressional and state Senate redistricting lines were not kosher, those primary elections have been rescheduled and pushed off until August.

Gavin Wax, the president of the New York Young Republican Club, one of the Assembly redistricting suit’s lead plaintiffs, crowed that the ruling was “a David versus Goliath victory.”

“Based on today’s decision by the Appellate Division, New Yorkers will not be subjected to 10 years of unconstitutional representation,” Wax said. “Today is a historic day for justice in New York State. This is a true David versus Goliath victory. We went up against the Albany swamp and we won.”

Foldenauer previously earned the enmity of Downtown politicos and activists — and the name “spoiler” — when he ran in the Democratic primary for Council District 1 five years ago that saw incumbent Margaret Chin barely eke out a win over challenger Christopher Marte. Marte lost to Chin by only around 200 votes while Foldenauer won only roughly 700 votes altogeher, or around 6 percent of the total. Nevertheless, Foldenauer then persisted and ran again in the District 1 general election on the third-party Liberal line.

Although he represented the Republican group in the lawsuit, Foldenauer told The Village Sun he is still a Democrat.

“My victory today in this redistricting litigation positively impacts members of both parties, by ensuring that we have free and fair elections,” he said. “New Yorkers of all political stripes should be pleased that the establishment parties can no longer stack the deck through unconstitutional, gerrymandered district lines.

“For me, it’s always been about the person, not the party,” the election attorney said. “Being an attorney is my profession, and I represent clients from each of the major political parties who are seeking to make a difference, because everyone has a right to run.”

As for the lawsuit being filed “late,” he said, “Basically, when the Republicans filed the initial redistricting lawsuit in January, they didn’t challenge the state Assembly lines. But after the Court of Appeals decision in late April, which struck down the state Senate and congressional lines, that’s when I got involved on behalf of Gavin Wax — first in Steuben County, in the original redistricting litigation, and, subsequently, in a new litigation which led to the Appellate Division decision today.”