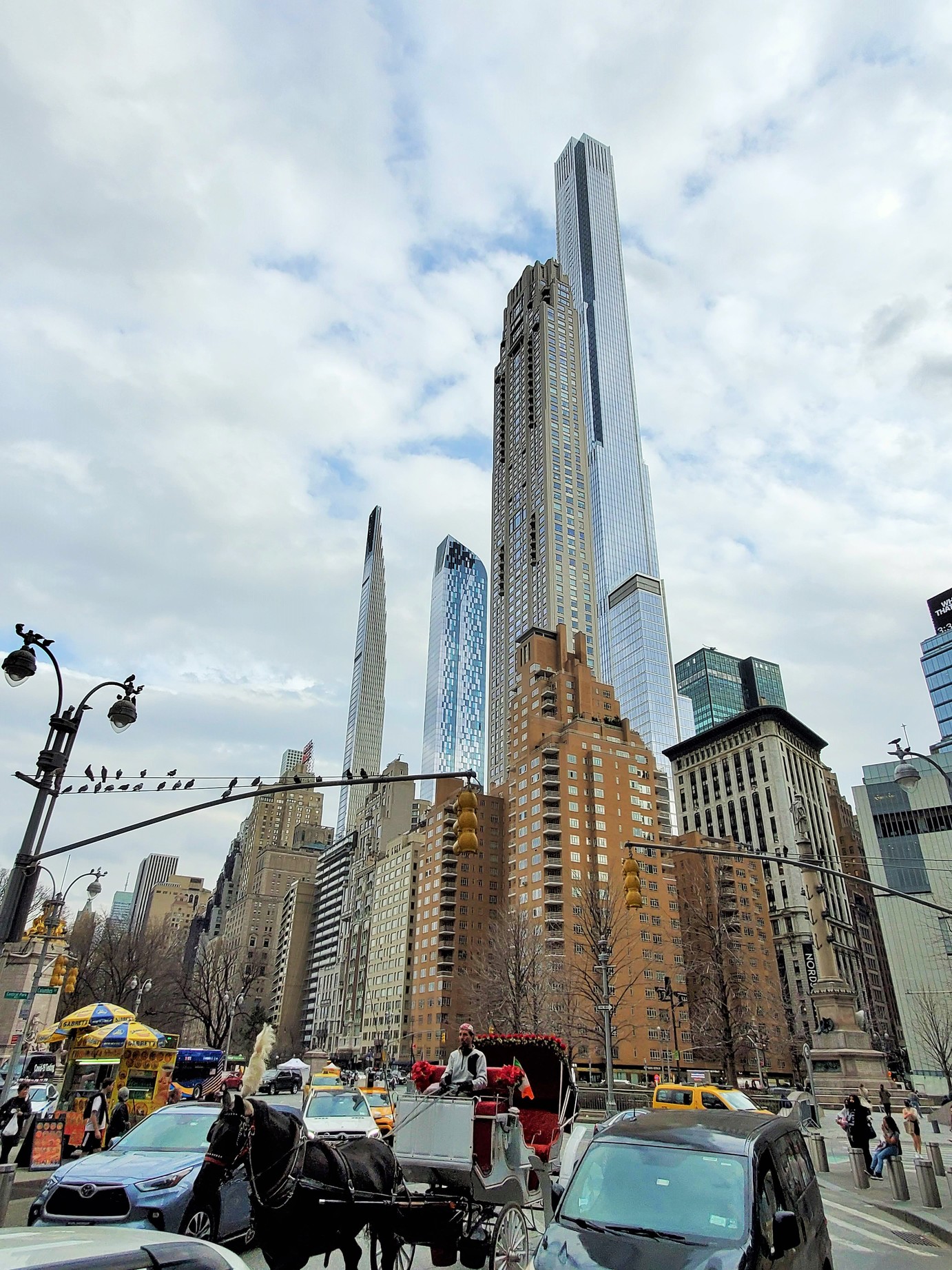 BY LINCOLN ANDERSON | A month ago, Village Preservation began raising the alarm that Governor Hochul’s proposed 2023 budget included a huge gift to developers — emphasis on “huge.”

Namely, Hochul is proposing to eliminate the statewide cap on the allowable density of residential development.

Currently, this cap stands at 12 F.A.R. Short for “Floor Area Ratio,” F.A.R. is the measurement of a building’s floor area in relation to the size of the building lot. Basically, though, one doesn’t need to grasp the intricacies of the F.A.R. formula to understand that, if the cap is removed, developers would be ecstatic.

“This is a years-old law in New York State,” said Andrew Berman, executive director of Village Preservation. “There’s no place higher than 12 F.A.R. That’s why Soho/Noho and the Bowery were capped at 12 in the Soho/Noho rezoning.

“If that zoning cap is removed,” Berman warned, “I would bet that we’d be seeing them get the F.A.R. higher in many places — Long Island City, Brooklyn, the lower half of Manhattan, the sky’s the limit. De Blasio wanted it but couldn’t get it.”

Scrapping the cap would clear the way to more of those skyline-marring monstrosities known as…supertalls.

As a point of reference, he noted that on 57th Street, which has become known as “Billionaires’ Row,” the base F.A.R. is just 10. But through the cunning use of “mechanical voids” and other dubious loopholes to add height, developers have been able to erect towers taller than ever before. The City Council previously made some noise about cracking down on the abuse of these bogus voids but never followed through.

In short, he said, developers are salivating at the idea of removing the restriction.

“It’s a dream of the real estate industry,” Berman said, “and they’re closer than ever to doing this.”

The preservationist pointed the finger directly at the governor.

“Hochul is moving really fast on it,” he said. “In the past, the state Legislature has stopped it. We know we have some allies in this, but we want to make sure this doesn’t go into the Assembly or Senate budget.

“In her short tenure, she’s certainly been very sympathetic to the real estate industry,” he noted, disapprovingly.

The Albany budget process is currently still playing out.

“The ball is in the state Legislature’s court now. We need them to not just be not for it but to stand up against it,” he said of Hochul’s bill. “We need them to convey that it’s a nonstarter, that it’s not in their houses’ budget.

“I don’t think it’s going to make it into the final budget,” he said.

However, he assured, “It’s a threat to our historic districts. The alarm was in Manhattan — everywhere from the Upper West Side to the East Village and Soho.”

Technically, Hoylman noted, “It’s not a budget item” but a bill that Hochul has inserted into her budget. Governor Cuomo had previously tried the same thing and failed, he added.

The state senator said that he and two other Manhattan colleagues, Brian Kavanagh and Liz Krueger, are currently fighting to stop the F.A.R.-cap removal from being included in the final budget that will be produced after Hochul, the state Senate and the Assembly confer.

“I’m confident but I’m not going to let down my guard,” Hoylman said.

At the same time, he said, he has appreciated the transparency that Hochul has shown so far.

“I’ll tell you this, this is a governor who’s very upfront,” he said, “very collaborative. So I don’t expect the sneaky negotiations shrouded in darkness represented by the previous administration.”

A spokesperson for Assemblymember Deborah Glick said she and other assemblymembers were signing on to a letter in opposition to Hochul’s bill.