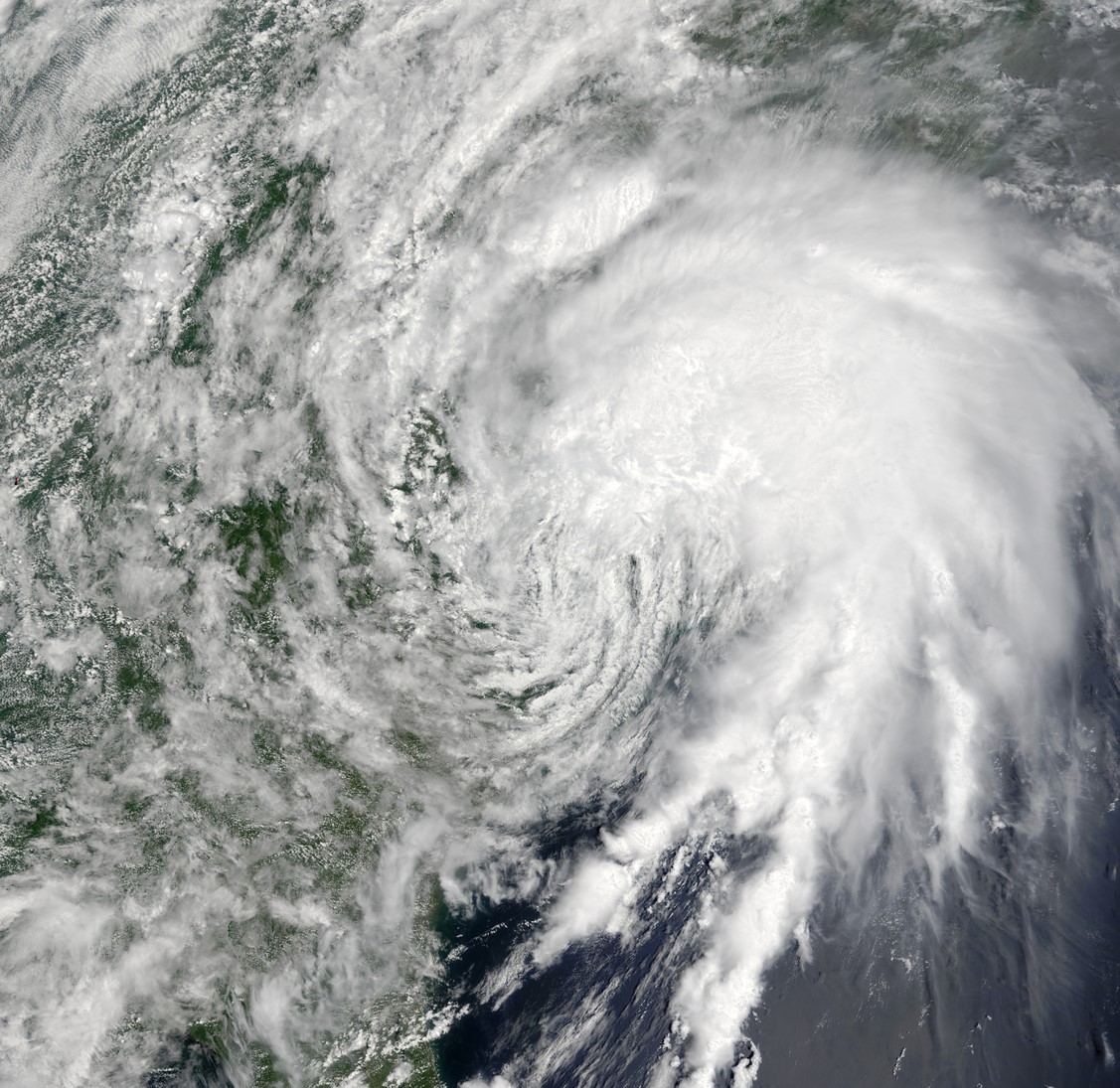 Tropical Storm Elsa drenched New York City — but the water came from the sky not from coastal flooding.

BY THE VILLAGE SUN | In the wake of the deluge from Tropical Storm Elsa that flooded highways and subway stations Thursday afternoon, Councilmember Carlina Rivera reiterated her support for the East Side Coastal Resiliency project.

“The climate crisis isn’t near, it’s here,” Rivera tweeted, along with a video of Big Apple straphangers wading through a flooded subway passageway. “We can’t afford to keep putting off resiliency measures for another year. That’s why we’re not waiting on the East Side — and why we need that kind of urgent policy vision citywide.”

The climate crisis isn’t near, it’s here. We can’t afford to keep putting off resiliency measures for another year. That’s why we’re not waiting on the East Side – and why we need that kind of urgent policy vision citywide. https://t.co/jvuMXk1z4T

It was reported that highways across the city were affected by the torrential downpour, including the Major Deegan in the Bronx, which was shut down by the flashflooding, and parts of the F.D.R. Drive.

But opponents of E.S.C.R., which would bury East River Park under 8 to 10 feet of infill soil to raise it above the floodplain, said Rivera’s argument is, well…all washed up. Whereas Hurricane Sandy in 2012 caused the East River to overflow its banks, flooding the East Village and Lower East Side, what happened Thursday was heavy rain connected to Tropical Storm Elsa.

The #escr planned [sic] will have no effect on the subway system. It’s a cheap shot to use it as an example. Removing trees, grasses, & a park that will absorb water isn’t a solution. Go to the west side and look at the parks there. Wetlands are being used. Learn. @ERPAction

Or, as Accuweather put it, “The tropic moisture, the very humid air, the very muggy sticky air well ahead of the storm is in place now… and so we have some showers and thunderstorms that developed across the region and produced some very heavy drenching downpours over the course of the afternoon.”

In other words — not coastal flooding. Of course, elevating East River Park would not prevent rain from falling and flooding highways and low-lying subway stations — unless, that is, maybe a gigantic dome was tacked on to the project.

Tommy Loeb, a member of East River Park Action, said, “I happened to be out during the storm [on Thursday] and the only thing I saw was minor flooding on the F.D.R. Drive. When we got flooded during Sandy, it was the high tides that came over the esplanade that flooded us not the rain.”

The E.S.C.R. opponents favor an earlier scheme that called for berms and floodwalls to be built along the F.D.R. Drive, though without elevating the park’s height. E.S.C.R. advocates, however, including Rivera, say that earlier plan would require moving Con Ed cables that run under the park, and that the work, including noisy pile driving, would need to be done at night since it would require closing a lane of the F.D.R., which would negatively impact Housing Authority residents living across from the park.