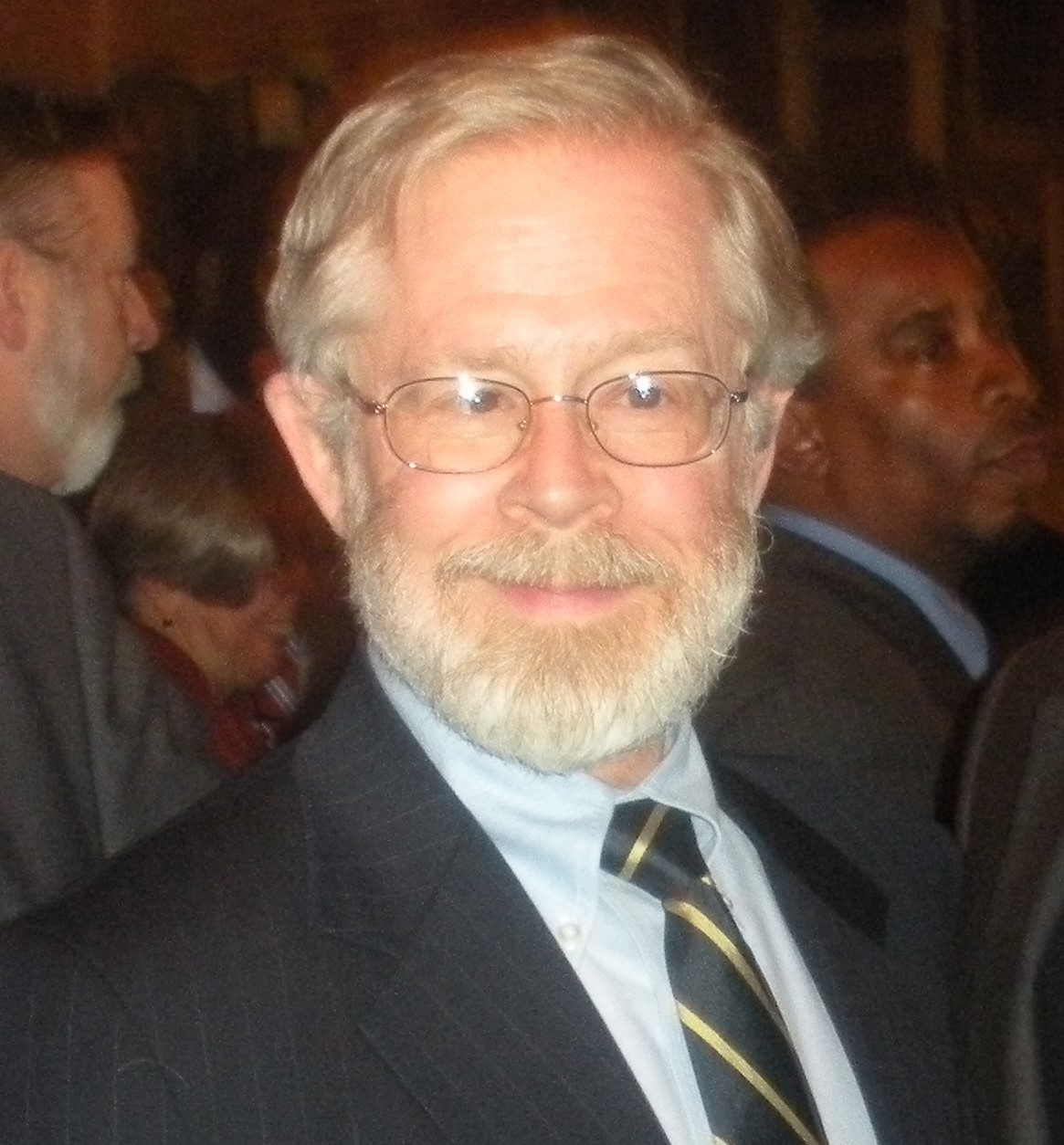 BY THE VILLAGE SUN | After more than half a century in the New York State Assembly, Richard Gottfried has announced he will not run for reelection. His current term ends at the end of next year.

The longest-serving legislator in New York State history, Gottfried, 74, was first elected to the Assembly in 1970 at age 23 while a student at Columbia Law School.

Gottfried made the announcement on Monday afternoon in both a press release and an e-mail to constituents.

“I will continue to fight for the district and my constituents and for New York State until my term ends at the end of 2022,” he said, in part. “That includes helping New York recover from the public health emergency, fighting for justice, reproductive choice, human rights and enacting the New York Health Act to create universal, single-payer coverage, so we can all have better healthcare at lower cost. Let’s get that done!”

A leading progressive voice in Democratic politics for decades, Gottfried has been a trailblazer on gay rights, healthcare and drug law reform. He authored the 1998 Hudson River Park Act that established the 4.5-mile-long Lower West Side park.

Gottfried has chaired the Assembly Health Committee since 1987 and has led the fight for affordable healthcare. He sponsors the New York Health Act bill, which would create a universal, publicly funded, single-payer health coverage plan for New York State.

In an e-mail to constituents, colleagues and advocates on Monday, Gottfried wrote, “When I was 13 years old, John Kennedy inspired me to seek a career in public service. In 1970, at the age of 22, I announced my candidacy for the state Assembly. After a hard-fought primary, I got elected. As I enter my 52nd year in the Assembly, I am announcing that I will be retiring at the end of the current term, which ends Dec. 31, 2022.

“I have been honored by the responsibility my constituents, my colleagues and advocates have given me. It’s a great gift to have been able to do the work I dreamed of and to retire from a career while I’m still loving it.

“Long ago, my parents taught me social democratic values. I carried those values with me to the Assembly, where I worked with enormously talented staff (past and present), hundreds of dedicated colleagues in the Legislature, nine governors (each with a distinct personality) and countless advocates and experts. They taught me so much, and their commitment to solving problems for the people of New York is why over 500 bills I sponsored became laws.

“And most of all, I thank my amazingly supportive and loving family,” he said. “It hasn’t been easy — particularly during the endless days and nights of budget and end-of-session. But none of this would have been possible without them.”

In the Legislature, in addition to single-payer healthcare, Gottfried has been the leading proponent of patient autonomy — especially in end-of-life care — and reproductive freedom. He also sponsored the bill to legalize the use of medical marijuana.

Gottfried introduced the first same-sex marriage bill in the Assembly in 2003, and was a co-sponsor of the bill that became law in 2011.

Gottfried is a leading advocate in the Legislature for civil liberties, reproductive freedom and gay rights. He has repeatedly been named to the New York Civil Liberties Union’s Honor Roll; has received the “Environmental Legislator of the Year” award from the Environmental Advocates; and has been honored by the Family Planning Advocates three times.

Gottfried was born in New York City in 1947. He graduated from Stuyvesant High School and Cornell University, in addition to Columbia Law School. He is a lawyer, but does not maintain a private practice, working full time as a legislator.

He lives in Manhattan with his wife, Louise, a nursery school teacher. Their son Michael and his wife have a daughter.