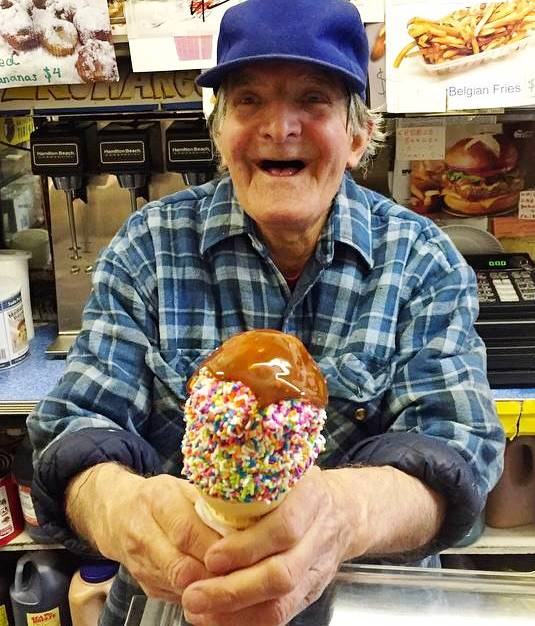 Among the many firsts during this pandemic, Village Preservation recently held its annual Village Awards virtually.

Known as the “Oscars of the Village,” the event highlights and celebrates the invaluable people, places and organizations that make Downtown Manhattan’s neighborhoods the most interesting and exceptional in the city.

This was the 30th annual awards event held by the organization, which was previously known as Greenwich Village Society for Historic Preservation. The emcee of the June 17 event was Bob Holman, of Bowery Poetry Club fame.

Honorees included two pharmacies, Village Apothecary, at 346 Bleecker St., and Thompson Alchemists, at 132 Thompson St. The former has been at the forefront of treating patients with AIDS/H.I.V., while the latter is likely the only pharmacy to feature a monthly folk hootenanny.

Two cultural hubs, Cinema Village, at 22 E. 12th St., and a newcomer to the Village, Idlewild Books, at 170 Seventh Ave. South, which specializes in travel and language books, also were recognized.

Cominskie, who has lived at Westbeth since 1983, received Village Preservation’s coveted annual Regina Kellerman Award. He was WARC president, off and on, for 15 years, and has been active with God’s Love We Deliver, among other causes.

“In a better world, there would be more Westbeths around the world,” he noted of the famed affordable housing complex.

At a time when police are under intense scrutiny and criticism nationwide, emcee Holman, in his remarks, pointedly singled out Hernandez as one of the good guys — an example of an officer who forges positive relationships with the community.

Holman said he saw those qualities in Hernandez during the former HOWL! Festival in Tompkins Square Park and also at a memorial he organized for his friend the late East Village poet Steve Cannon.

Hernandez has been at the Ninth for 31 years.

Holman noted Hernandez was a finalist for a Village Award several times before, but always had prior commitments — including the time he donated a kidney to his daughter.

“When we do reform the Police Department,” Holman said, “I would like Jaime Hernandez to be one of the leaders.”

“This award means a lot,” Hernandez said of being recognized by Village Preservation.

To watch a video of the Village Awards, which also includes Village Preservation’s annual meeting in the first part of the video, click here.