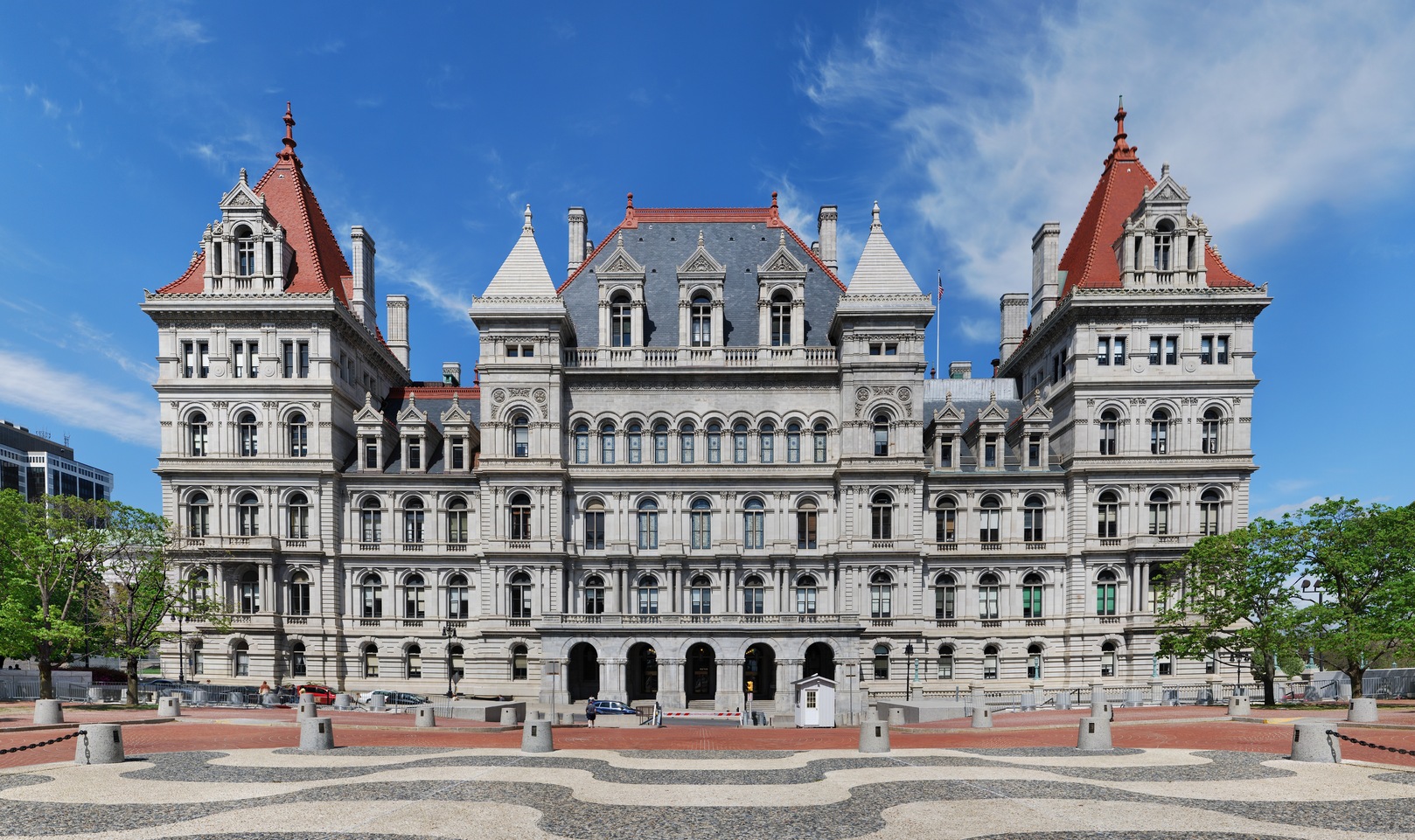 Opinion: Being a state legislator is nice work if you can get it

BY LARRY PENNER | Don’t shed any tears for the how much your state senator or assemblymember will now earn.

Contrast this with the recent pay raise of $32,000 for members of the New York State Legislature. This raised their annual base pay from $110,000 to $142,000. Adding insult to injury, they earn double or more than what the average constituent does while only doing a part-time job. The Legislature was only in session 62 days last year, between Jan. 5 and June 4. They found the time to return for one day, voting themselves a pay raise. No time to deal with modifications to recent bail reform laws, which have had an impact in growing crime.

They also have day-to-day meal accounts, along with reimbursement for overnight hotel, travel to and from Albany and other perks ordinary citizens can only dream about. When legislative sessions take place, they run Tuesday to Thursday. Most weeks Albany is closed. This affords many the opportunity to hold down a second, part-time job practicing law or some other profession.

There is no draft forcing legislators to serve. Members voluntarily ran for public office fully aware of the hours and perks. If they don’t like the compensation, resign today. Try working for a living like your constituents do. There are millions of New Yorkers who are just as qualified and would love to hold your office.

Penner is a transportation advocate, historian and writer who previously worked for the Federal Transit Administration Region 2, serving New York and New Jersey.