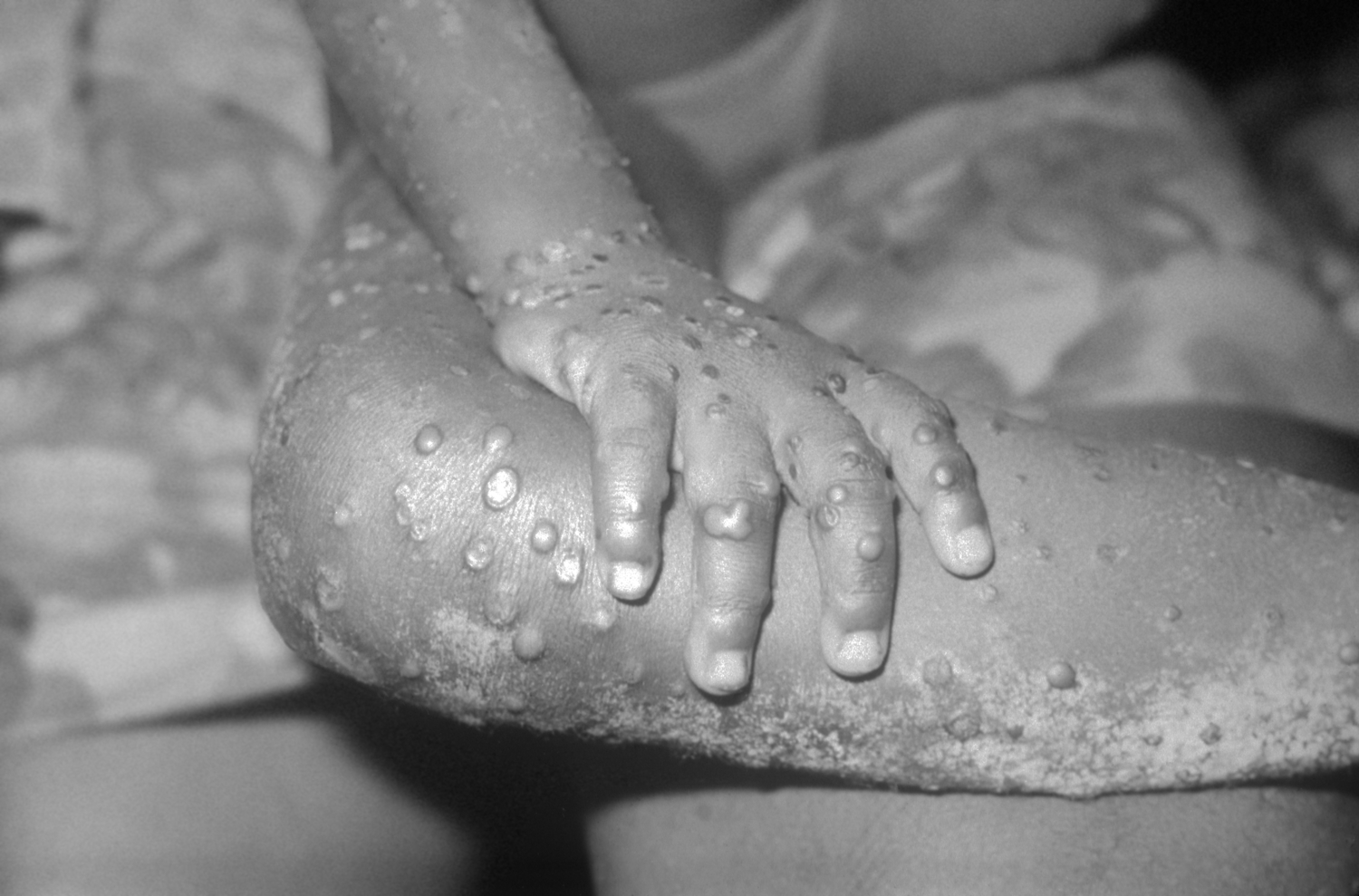 BY HENRY (HANK) SCOTT | In 1987, as AIDS raged through our community, “Silence=Death” was the slogan used by gay activists to call out the failure of government and the pharmaceutical industry to address the deadly disease. In 2020, when the COVID pandemic began to sweep the world, “Incompetence=Death” would have been an appropriate slogan, given the failure of the federal and local and state governments to quickly secure and provide access to vaccines that might have saved the lives of some of the more than 1 million who have died.

Now we’re dealing with monkeypox, an infectious disease that isn’t likely to kill you but can leave you in great pain. “Incompetence=Pain” might be the right slogan this time given the stumbling response by the federal government and the New York City Health Department.

While monkeypox won’t kill you, it can cause fever, headache, muscle aches, sore throat, cough, chills, swollen lymph nodes. And, given that it often is transmitted through sexual activity, it can cause a rash of painful blisters in your mouth, on your face, on your hands and on other parts of your body, like your genitals or anus.

Depending on what news you read, the federal government has more than 1 million — or 17 million — monkeypox vaccines stored in a warehouse in Denmark for which the Food and Drug Administration has yet to authorize shipment to the United States. The federal government announced two weeks ago that it would immediately make 56,000 doses of the monkeypox vaccine available across the country and another 250,000 to 296,000 in coming weeks.

On one day last month, the New York City Health Department depleted its tiny share, administering 1,000 vaccines at the Chelsea Sexual Health Clinic. It said another 1,650 vaccinations had been scheduled through “direct referrals from providers and community-based partners.” The remaining 1,250 doses, the department announced, would be available by appointment as of July 11 at clinics in Chelsea, Harlem and Queens. Its focus would be “gay, bisexual or other men who have sex with men and transgender, gender non-conforming or gender non-binary persons ages 18 and older who have had multiple or anonymous sex partners in the last 14 days.”

That’s where the incompetence began. As has been widely reported (and experienced by gay men, like me) the appointment Web site didn’t work. My sexually active gay friends and I waited for the online appointment site to open at 1 p.m. on Tuesday, the date and time announced by the Health Department. Countless clicks took us nowhere, with responses such as “the service is unavailable.”

That took numerous calls and telephone transfers to numerous city employees, who all said they had no idea how to address the problem. I even called the Health Department’s press office and left a voice-mail message saying I planned to write about this failure, a message yet to be returned. Meanwhile, I was overwhelmed with texts from gay friends worried about their health who couldn’t figure out why a city Web site that effectively said “click here” sent them nowhere.

After much-deserved criticism over the Tuesday failure, the Health Department tweeted this afternoon that it again would begin accepting reservations for 8,000 vaccinations — at 6 p.m. this Friday, July 15. It provided a link to the reservation site. But the link did not work. After Twitter users complained, the agency sent out another tweet correcting the link. But that new link didn’t work either. Outraged Twitter followers called for Health Department staffers to be fired.

Another 14,000 doses are reported to be on their way to New York City this month. Meanwhile, monkeypox infections are said to be doubling every six days in New York City, which Centers for Disease Control and Prevention data show is home to more than a quarter of infections nationwide. And everyone who gets a vaccination is expected to get a second dose four weeks later.

This H.I.V.-positive (undetectable) gay man isn’t optimistic about getting his monkeypox vaccination anytime soon, given the New York City Health Department’s incompetent rollout of the vaccination registration system (and the shortage of vaccines). I will be lying low, except for taking time on Thurs., July 21, to participate in a 6 p.m. rally at Foley Square being organized by Mordechai Levovitz, founder of the Jewish Queer Youth advocacy group. The rally is meant to demand the federal government step up its distribution of monkeypox vaccines. Let’s hope it also demands that the New York City Health Department finally get its act together and make the shots available to those who need them.

And let’s also hope that the promoters of those hypersexual gay events, like the July 22 Pines Party Bacchanalia and other ones in the city, will acknowledge the risk to their party boys. A new pandemic may be right around the corner.

Scott is a journalist and media business consultant who lives on the Lower East Side.