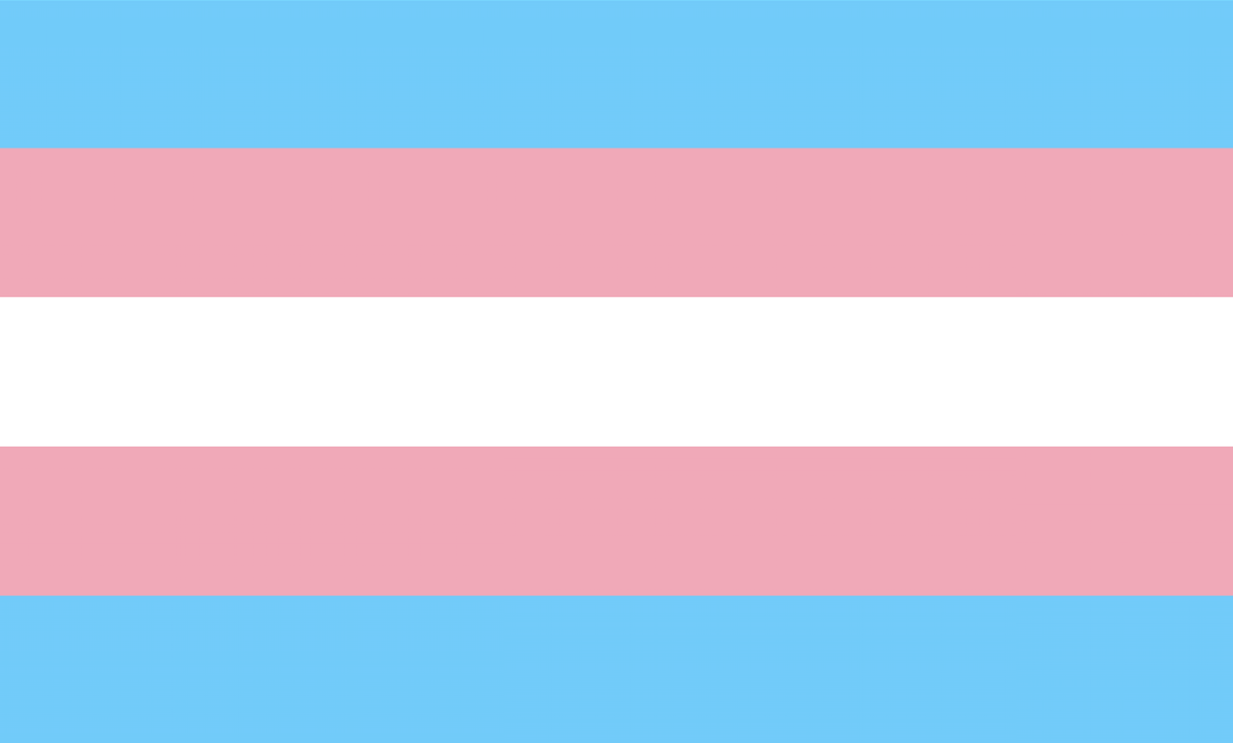 BY THE VILLAGE SUN | Quickly following the state Legislature’s lead, Governor Cuomo on Tuesday signed a bill to repeal parts of the so-called “Walking While Trans Ban.”

As a result, police will no longer be able to arrest people simply on suspicion of “loitering for the purpose of prostitution.”

Repeal of the 1976 law had been a top priority of the L.G.B.T.Q. community in New York.

The provision allowed police to stop and frisk people if they were suspected of being sex workers. But lawmakers and advocates charged that cops overwhelmingly used the law to target black and Latina women, including transgender women.

More to the point, lawmakers said the regulation “targets marginalized women in the commercial sex industry, a group at high risk for sex trafficking and other exploitation and abuse.”

According to data from the New York State Division of Criminal Justice Services, in 2018, 91 percent of people arrested under the statute were black and Hispanic, with 80 percent identifying as women.

“COVID exposed low tide in America,” Cuomo said, “and the ‘walking while trans’ policy is one example of the ugly undercurrents of injustices that transgender New Yorkers — especially those of color — face simply for walking down the street. For too long, trans people have been unfairly targeted and disproportionately policed for innocent, lawful conduct based solely on their appearance. Repealing the archaic ‘walking while trans’ ban is a critical step toward reforming our policing system and reducing the harassment and criminalization transgender people face simply for being themselves. New York has always led the nation on L.G.B.T.Q. rights, and we will continue that fight until we achieve true equality for all.”

Brad Hoylman sponsored the bill in the state Senate. He issued a statement Tuesday after the Senate passed the bill and shortly before the governor, in turn, signed it into law.

“The Senate today corrects an injustice in our penal code that has permitted law enforcement to arrest transgender women — namely those of  color, along with immigrants and L.G.B.T.Q. youth — simply for walking down the street and the clothes they wear,” Hoylman said. “This outdated, discriminatory statute has led to hundreds of unnecessary arrests of transgender women of color and a broader culture of fear and intimidation for transgender and gender-nonconforming New Yorkers.”

Hoylman thanked state Senators Julia Salazar and Jessica Ramos for their support in the effort, as well as Councilmember Carlina Rivera, who passed a City Council resolution supporting the bill.

“Repealing this law that only further adds to senseless mass incarceration of marginalized communities is the right thing to do,” Ramos said.

Rivera said hearing testimony from individuals arrested under the statute was “heartbreaking.”

“For too long, New York State has permitted police to target New Yorkers solely for their gender expression, and frankly, their existence,” she said. “The stories we heard at our Council hearings on the repeal of this law, and [for] my Council resolution we passed in support, were heartbreaking. I’m thankful today that not only will the Walking While Trans Ban be repealed, but that New Yorkers who’ve been previously prosecuted under this law will now be able to seal their records, as well, a critical change that will allow all New Yorkers to move on and live their lives free from the effects of this discriminatory law.”

The Assembly passed companion legislation sponsored by Amy Paulin. Hoylman and Paulin first introduced bills to repeal the statute of the Penal Law in 2018.

When Section 240.37 of the Penal Law was enacted more than 40 years ago, street crime was rampant in New York City.

The statute gave law enforcement broad powers to stop any individual for a vague loitering offense. According to police reports, the law was used to stop individuals for “wearing a skirt,” “waving at a car” and “standing somewhere other than a bus stop or taxi stand.”

The Legal Aid Society recently brought a class-action lawsuit challenging the contentious statute. Five of the suit’s eight named plaintiffs are transgender women of color arrested during four separate sweeps in neighborhoods where trans women gather and socialize as a community to avoid violence, hostility and discrimination. The suit says the trans women are arrested simply for standing outside, speaking to one another, or walking from a subway or grocery store back to their home.

According to the suit, officers have warned transgender women that “girls like them” would be arrested if they were seen outside after midnight. One cop, when asked how he was trained to identify prostitutes, testified that he was trained to look for women with Adam’s apples, big hands and big feet.

Lawmakers also noted that while the Penal Law’s Section 240.37 has provisions that criminalize loitering for the purpose of buying sex, they are not enforced against johns.

Arresting sex workers, on the other hand, punishes the victims, the legislators say, plus makes them less likely to reach out to police in hopes of escaping the commercial sex trade.

Finally, advocates charged that the regulation was duplicative of other already-on-the-books criminal prohibitions, including trespassing, prostitution and public lewdness.