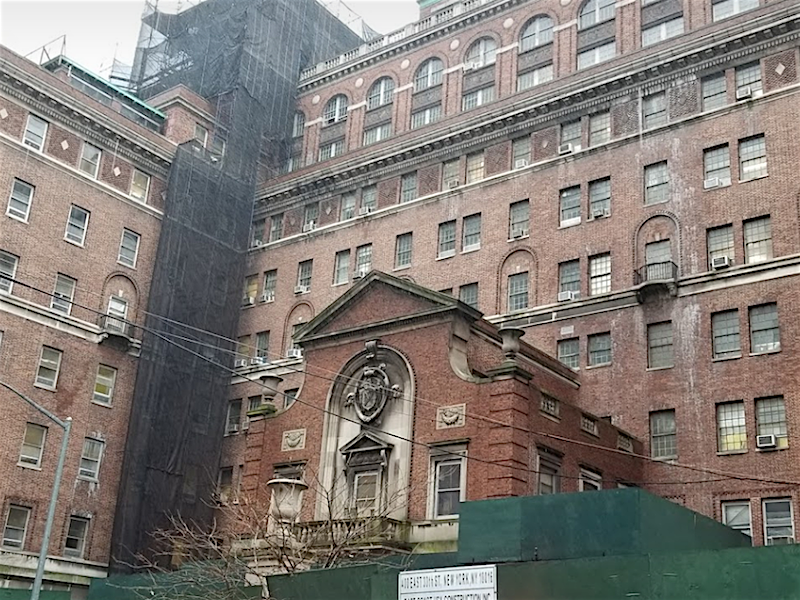 Police announced an arrest in a push-in rape and robbery in Kips Bay on New Year’s Eve.

According to cops, on Thurs., Dec. 31, at 11:45 p.m., a stranger knocked on the door of a 27-year-old woman living at the intersection of E. 30th St. and Third Ave. He claimed he was there to deliver a package. But he barged in and choked the woman unconscious.

Once the victim came to, the intruder raped her. Then, he forced her to give him her credit cards, debit cards and PIN number before fleeing.

Police released surveillance-camera photos and video of the suspect, who wore a reversible yellow-and-blue puffer jacket, and was shown wearing it both ways around the time of the incident.