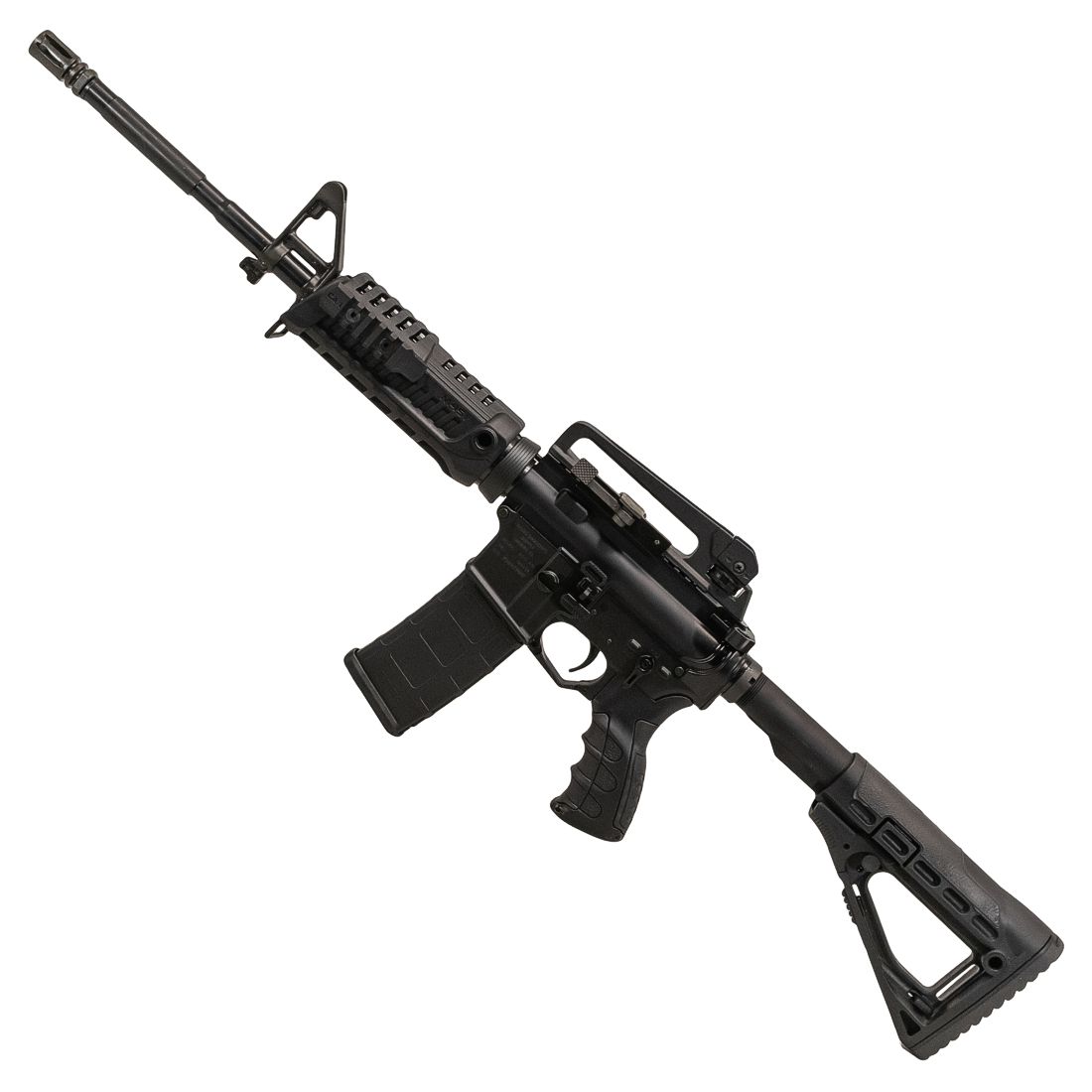 AR-15 rifles — one of which the defendant allegedly had in his possession when arrested — are mass shooters' weapon of choice.

BY THE VILLAGE SUN | There still isn’t much information publicly available about the Miami man arrested more than a week ago for packing an assault rifle, a loaded handgun and 81 bullets in the Grand Street subway station.

According to the New York City Department of Correction’s Inmate Lookup Service, Yasmany Lopez, 25, is currently being held in custody on Rikers Island. If convicted, he faces mandatory prison time.

Among his arsenal, he was allegedly toting an AR-15 rifle — the weapon of choice for mass shooters. In fact, later the same day as Lopez’s arrest, a racist Upstater used the same type of rapid-firing rifle to slay 10 people at a Buffalo supermarket. Then, in the latest horrific carnage, just this week, on Tuesday, a shooter used an AR-15 to kill 19 children and two adults at an elementary school in Uvalde, Texas.

Shedding some additional light on the Grand Street arrest, the Manhattan District Attorney’s Office provided The Village Sun with an application for bail that was read at Lopez’s arraingment on multiple criminal weapons charges.

According to a D.A. spokesperson, the prosecution recommended bail for Lopez be set at $100,000. However, the judge granted bail at $25,000.

As stated in the bail application, Lopez allegedly initially lied to police that he was toting an AR-15; he also reportedly claimed that he planned to travel on to Texas.

“In this case the defendant was found in possession of TWO different firearms inside the subway system,” the prosecutors’ request for cash bail to be set said. “One was a loaded handgun loose in the defendant’s jacket pocket, the other was an AR15 assault rifle inside a rifle carrying case. He also possessed multiple high-capacity magazines loaded with bullets for the assault rifle.

“In this case, officers were conducting a station inspection inside the subway system at Grant Street and Chrystie Street. They observed the defendant and two other people standing behind the booth. The defendant was holding a rifle carrying case, that the officers recognized is made for carrying rifles.

“Inside the rifle case, the officers recovered approximately 30 loose bullets, two 30-round-capacity magazines loaded with 17 and 22 live bullets, and an empty 32-[round]-capacity magazine. Loaded into the handgun was a magazine containing 12 live rounds.

“Defendant did have a FL license to carry, however has no license to carry or possess a firearm in New York,” the statement continued. “The defendant has no apparent ties to New York and reported to the NYPD that he had some family problems in Florida and had just come from Florida by bus. The defendant also had about 2 days worth of clothing on him and indicated that he planned to go to Texas next.

“The defendant is charged with multiple C violent felonies, facing mandatory state prison if convicted,” the statement notes. “In light of his lack of ties to New York, his possession of an AR15 assault weapon and loaded handgun in the subway and his possession of multiple high-capacity feeding devices, bail is the least restrictive alternative necessary to ensure the defendant’s return to court.”