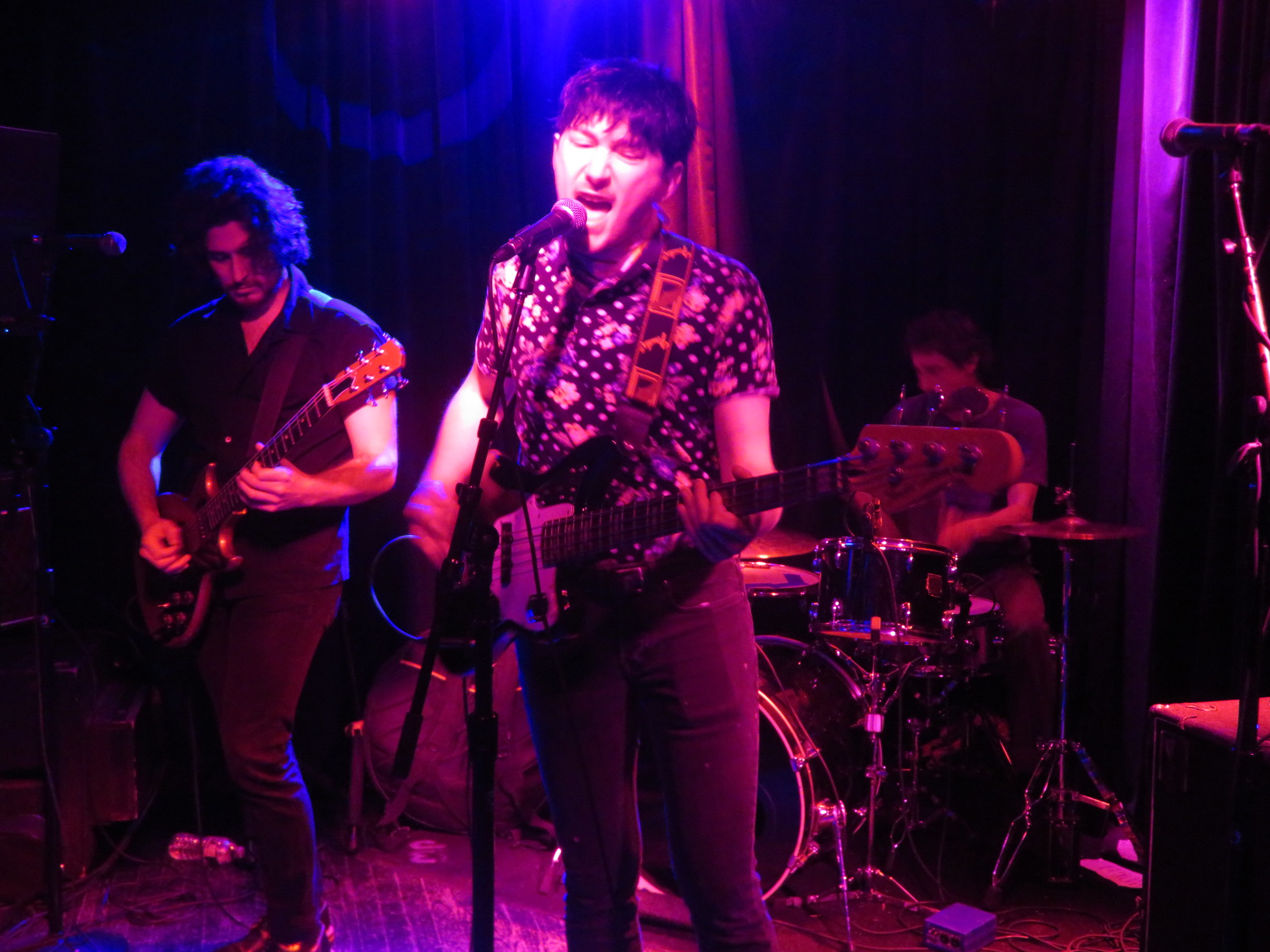 Data Pool playing at Berlin in the East Village on June 19. (Photo by Everynight Charley Crespo)

BY EVERYNIGHT CHARLEY CRESPO | The Mayor’s Office of Media and Entertainment created the Office of Nightlife in 2017, which published its first report this week.

The 162-page document presents a record of the activities of the first three years of this new office, including its response to COVID-19, as well as almost two dozen recommendations for the future. Although the exhaustive work covers a plethora of subjects, only one page has attracted media attention. Among its many suggestions, the report proposes experimentation with the creation of 24-hour alcohol-serving “entertainment districts.”

“REPORT: 2018 – 2021” says on Page 136, “Cities around the world are expanding the way institutions and businesses can operate at night, as limitations on closing hours have pushed late-night activity to unlicensed venues, sometimes coming into conflict with residential uses. Uniform closing hours for nightlife businesses can result in groups of people congregating in the street, elevating tensions between patrons and residents. In residential areas, nightlife and music venues can create noise and attract traffic that draws complaints from neighboring residents. Allowing 24-hour use in specified districts, if implemented properly, can help people to move at their own pace and reduce conflicts.

The Office of Nightlife recommends identifying potential areas with low residential density where a limited 24-hour program might be tested, allowing late-night activity to operate free from nuisance complaints or other conflicts. As its next steps, the Office of Nightlife will work with the Department of City Planning and other agency partners to explore potential areas for the implementation of this proposal.

The report also includes recommendations to support New York City nightlife in the future. These items largely have escaped mention by the media. The recommendations include:

Late shows have been a staple of music venues for decades. Beginning in 1968, the Fillmore East routinely sold tickets for shows where the first of three bands began at 11:30 p.m. After the Fillmore East closed in 1971, the Academy of Music and the Palladium followed the same late-show tradition. Steve Paul’s Scene, Unganos and the Bottom Line, all popular music clubs in the 1960s and 1970s, had concerts starting 11:30 p.m. almost nightly. For the most part, major headliners stopped playing midnight shows by the 1990s, but Downtown music clubs continued thriving on late-night and early-morning clientele.

In recent months, Downtown music clubs have begun recovery from their extended pandemic closures. New York State first required alcohol-serving restaurants to close by 10 p.m., then 11 p.m., then midnight. These clubs can now stay open as long as local regulations and licenses allow.

Most venues hosting live music to outdoor audiences shut the speakers by 10 p.m. Many venues with indoor audiences are finishing around midnight, but this is gradually expanding. Sour Mouse NYC will have a live band play until 1 a.m. on Friday nights, and the Red Lion on weekends has bands that take the stage at 1 a.m. and play until 4 a.m.

Residents in these and other neighborhoods already are reacting proactively to the one page in the Office of Nightlife report. For decades, the community boards for the East Village, Lower East Side and Greenwich Village have responded negatively to the State Liquor Authority’s prolific authorization of liquor licenses in their communities, for instance.

Residents in these areas regularly complain in community newspapers and social media that the saturation of liquor licenses underneath their windows has created noise, congestion, crime and litter that detrimentally impacts the quality of life there throughout the night. Community groups like the Lower East Side Dwellers have stated that their residential areas are already a 24-hour adult playground.

The Office of Nightlife’s request for 24-hour entertainment districts may remain in the discussion stage for years before any real movement is made. Its first test will be with the new administration that enters City Hall on Jan. 1. The discussion may well be entertained by several administrations before anything happens.