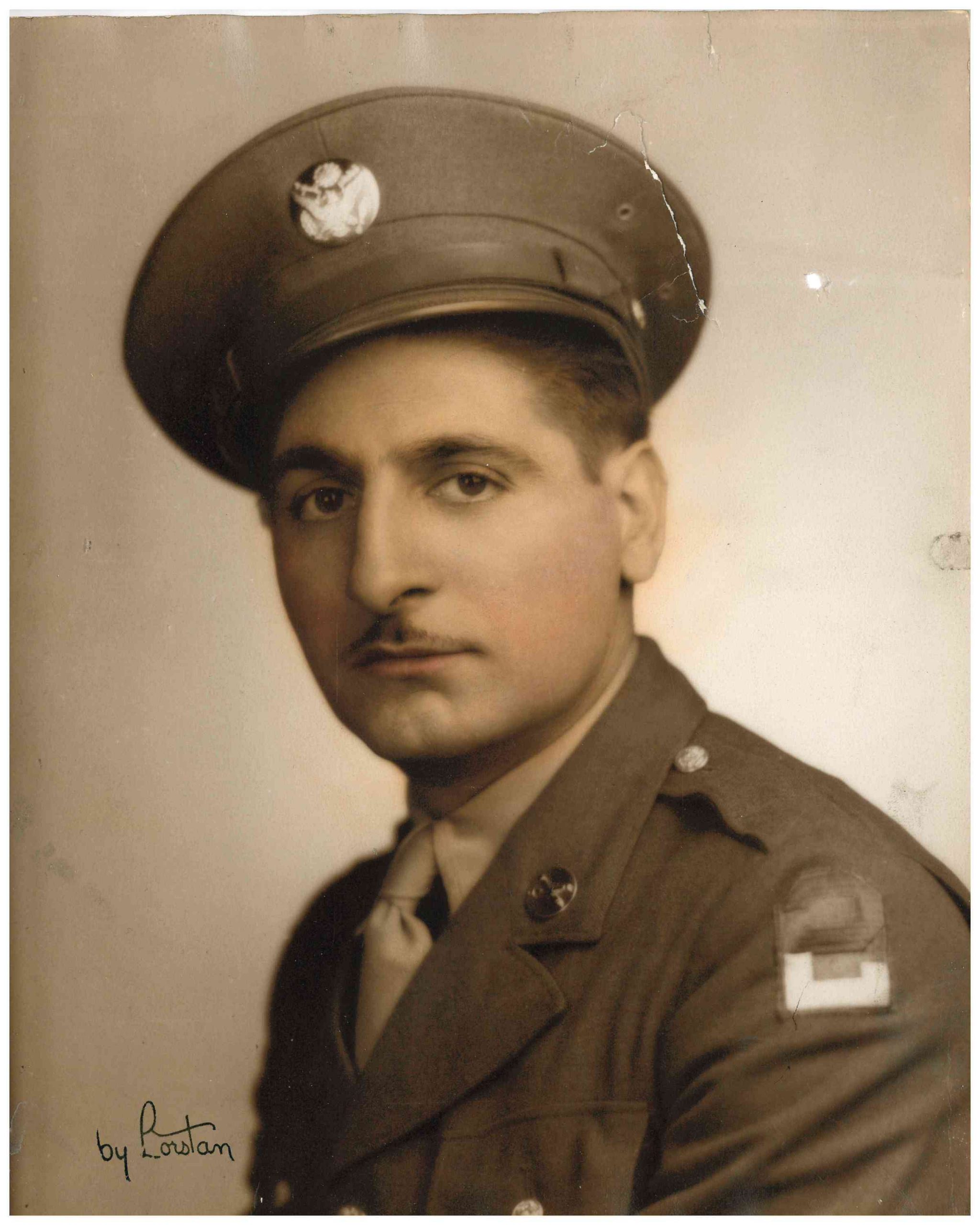 I am my father’s son

BY SANTO MOLLICA | I was getting ready for another court date against the landlord (more on that another time) and I went through the ritual. Take out the dress jacket, the white shirt, black pants and the tie.

I own two ties, one is a black bow tie that I keep with the tux for the wedding gigs, and this thin blue silk job that I got from my old man’s closet as we were going through his stuff after he passed away.

Anyway, I’m looking in the mirror, tying my tie and I have this flashback: I’m in the kitchen of the apartment where I grew up on 150th St. in the South Bronx, about 8 years old, and while all the other kids are wearing those clip-on jobs around their necks, my old man decides that I have to learn how to tie a tie on my own. And not just that double loop and tuck number, but this intricate square knot, like the adults do.

Well, there’s bitchin’ and hemmin’ and hawin’ but eventually I get it and I’m a tie-tying fool. And lookin’ sharp to boot!

So it’s a bunch of years later and as I’m tying my father’s tie on the day that would change my life going forward, it occurs to me that I got this bit of knowledge from him and I’m wondering what else I might have gotten and forgotten about.

Every now and then I catch a phrase coming out of my mouth and I know I’m channeling the guy, because there’s no way I’d come up with something like “send ’em back on the friggin’ horse they came in on” otherwise.

I can remember waiting up for him to come home from his evening gig at Bloomingdale’s, which he did after filling potholes all day for the city, and my mom having soup ready for him, and the two of us sitting at the kitchen table slurping away. I was around 4 then. That was a moment. And it was probably that moment when I learned that in life you do whatever is necessary to keep it all going. Whether you enjoyed it or not.

When my mom passed away, those moments went with her, and it took me awhile to understand that this guy had to deal with losing his life partner and having to raise a couple of kids with no clue on how to do either. He looked for the answers in a bottle and when he couldn’t find them, he got angry. At the world.

Eventually, he worked it out. I don’t know if it was my sister having kids or just the course of life, but after some growing up on both our ends, we became friends and gained an understanding of each other. He’d come to my gigs and heckle me for playing that “soul music,” as he called it. He wanted to hear Dean Martin, but it was all in fun.

So now when I hear the words “letmeputittoyouinanotherway” coming out of my mouth, I know it’s him coming through, and it’s cool.

I am my father’s son.

So happy Father’s Day to all you dads out there and the sons that are part of them. P.S.: I won the case.

Mollica is the owner of the Source Unltd Print & Copy Shop, at 331 E. Ninth St.