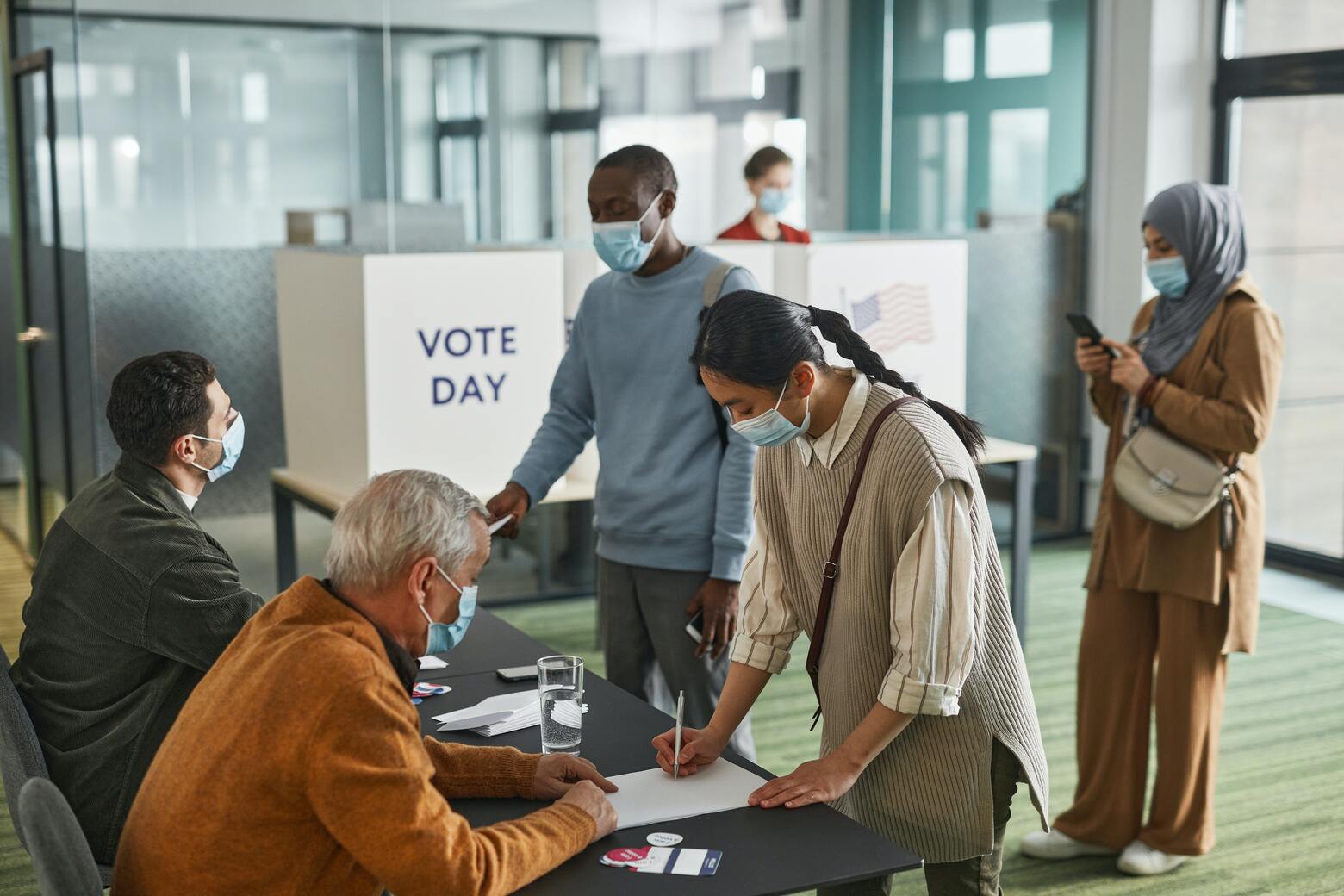 Glick and Kessler mix it up in Assembly race financing throwdown

With less than three weeks till the June 28 Democratic primary election for the 66th Assembly District — and early voting June 18-26 — Deborah Glick and Ryder Kessler are savagely dissecting each other’s campaign funding more ruthlessly than an I.R.S. tax audit.

Assemblymember Glick kicked things off by issuing a press release on May 31 noting she had outraised her upstart opponent in the most recent filing period, “thanks to donations from local residents and endorsing labor unions.”

Taking it further, she then took a shot at Kessler for “self funding” his campaign, noting her opponent has “gifted” $70,000 of his own money toward his election effort, while Kessler’s mother, father and brother also each gave him the maximum donation amount — $4,700 apiece — in a previous filing period.

Charlie Goldensohn, a campaign spokesperson, responded with the following statement:

“After 32 years in Albany, Deborah Glick is trying to hide from her failures with desperate attacks. In fact, nearly half of Deborah’s donations in this last filing came directly from special interests, corporate PACs and lobbyists, totaling tens of thousands of dollars. Ryder received a groundswell of support from 444 individuals over the last filing period — nearly double the 224 donors who gave to the incumbent, who has never come close to such a broad base of support. He has taken no money at all from corporations or PACs. Democratic primary voters won’t be fooled, and our people-powered, Working Families Party-supported campaign will continue to advocate for bold change to address the real problems that she has failed to respond to.”

In response to Kessler’s accusation that Glick’s campaign is powered by “special interests, corporate PACs and lobbyists,” her campaign responded by saying that most of Kessler’s support, in fact, is coming from outside the district. The 66th A.D. includes Greenwich Village, Soho, Noho, Hudson Square and Tribeca.

“It appears to us that what Mr. Kessler considers to be a groundswell of support, is in reality coming mostly from outside the 66th Assembly District,” a Glick campaign spokesperson said. “Less than 15 percent of his donors live in our community while Deborah’s donors are mostly local residents. She has never taken money from the insurance, pharmaceutical, fossil fuel or real estate industries — and never will.”

Told by The Village Sun about Glick’s accusation that most of Kessler’s campaign contributions are not from within the Lower West Side district, Kessler spokesperson Goldensohn, in turn, responded:

“We are proud to have supporters from all over the city, because the incumbent’s failure to act on new housing, renter empowerment, public transit, public safety and the fight against climate change impacts every New Yorker. But don’t let Deborah distract from the real problem here: Nearly half of her money doesn’t even come from real people — it comes from corporate PACs and special interests who expect her to do their bidding in Albany. Our campaign proudly refuses to accept any corporate or PAC money; it’s a shame Deborah doesn’t do the same.”

After that latest Kessler rebuttal, the Village Sun circled back with Glick’s campaign again to get her response.

“Deborah’s supporters include teachers, union members, essential workers, tenant advocates, community activists and everyday residents of the 66th District — as has been the case since the start of her career,” the campaign representative said. “That is who she fights for in Albany. This campaign cycle she has received contributions from groups such as New York League of Conservation Voters, TenantsPAC, Humane Society of New York, New York State AFL-CIO, Studio Mechanics Local 52 [movie studio workers], United Federation of Teachers, Hotel Trades Council, 1199 SEIU [United Healthcare Workers East] and IATSE Local One [stagehands union].”

While Glick’s campaign didn’t specifically call out any Kessler contributors that could be called special interests, one of her supporters went there.

Take a look at her campaign filings,” Sean Sweeney, vice president of Downtown Independent Democrats, said of Glick. “They almost all come from local individuals — and the ‘special interests’ were mostly like TenantsPAC or unions. What’s wrong with that?

“On the other hand,” he said, “in Kessler’s filings, there are mass infusions of around $75,000 from himself and his family, and 95 percent of his contributions come from outside the district — many from Brooklyn but as far away as California and Las Vegas. And many of them are folks affiliated with Open New York or Transportation Alternatives, special interests indeed.”

In addition to the Working Families Party, Kessler is also endorsed by Open New York, the Jim Owles Democratic Club, Citizen Action of New York and No IDC NY.