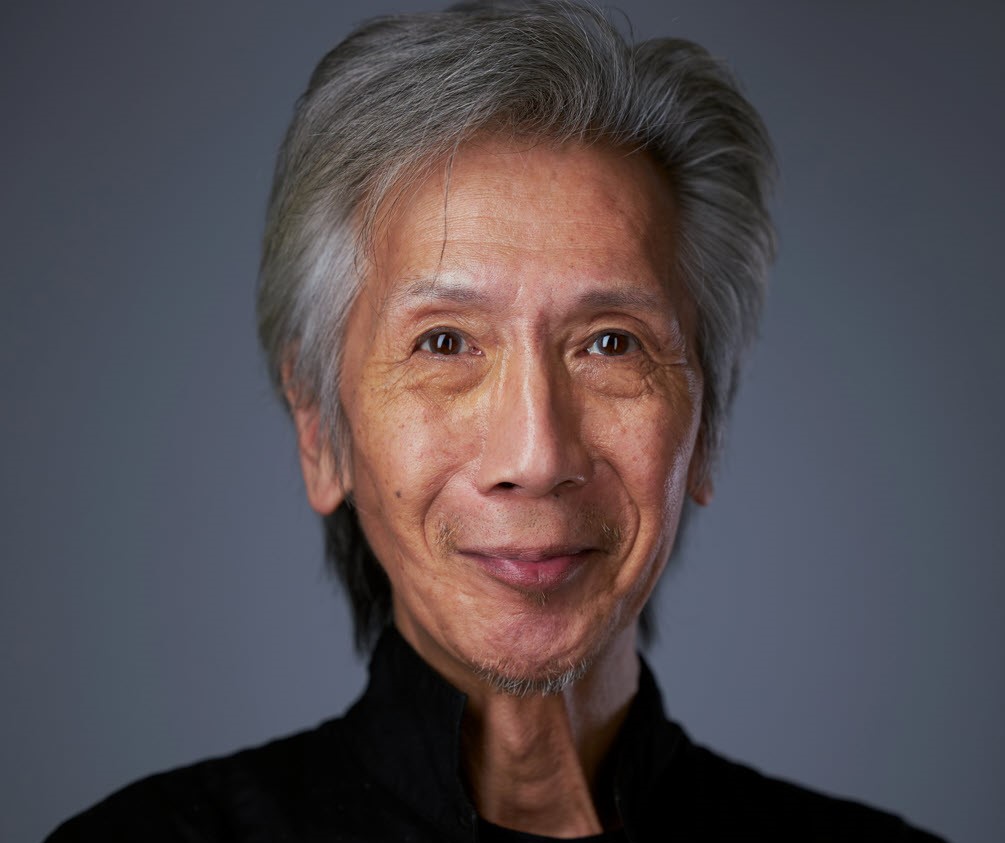 BY JAN LEE | Geoffrey Lee, a Chinatown actor and activist who was also a youth mentor, died on Feb. 19. He was 69. The cause of death was cancer.

Geoff Lee loved rock and roll and the blues. An accomplished composer and musician, he played bass guitar in punk and rock bands Fierce Jones and The Heat, which toured the U.K. In New York City, he performed at C.B.G.B. and Max’s Kansas City.

His acting career spanned 60 roles, including Off Broadway, film and television.

As a Chinatown musician, actor and activist, he mentored young people of all races.

Geoff was righteous in his choice of causes célèbre. He was against war and racism and resisted the Vietnam War. He was against building new jails and supported Black Lives Matter, as well as the rights of indigenous peoples and the L.G.B.T.Q.I.A. community. He was against discrimination in all forms.

Geoff’s spirit of “giving back to community” was born from his involvement with the legendary Chinatown-based Basement Workshop. The 1970s-era Asian American collective produced historic multimedia programs and projects, as well as some of New York City’s most iconic Asian American leaders.

As a youth, Geoff enjoyed the Boy Scouts, for which his parents were the local den mother and father. He and his brother Tim were on Brooklyn Tech’s swim team.

Geoff supported Hamilton Madison House for decades. He helped found Chinatown Organization of Media Awakening (COMA), for which he provided training and apprenticeships for the next generation of Asian American Pacific Islander creatives.

To the end, he was against hate and fully encouraged love. May his legacy roll on.

Geoffrey Lee is survived by his wife, Holly Cady-Lee, and his two children, Morgan Cady-Lee and Devon Cady-Lee, a brother, Jan Lee, and sisters, Audrey Lee and Valerie Tom.