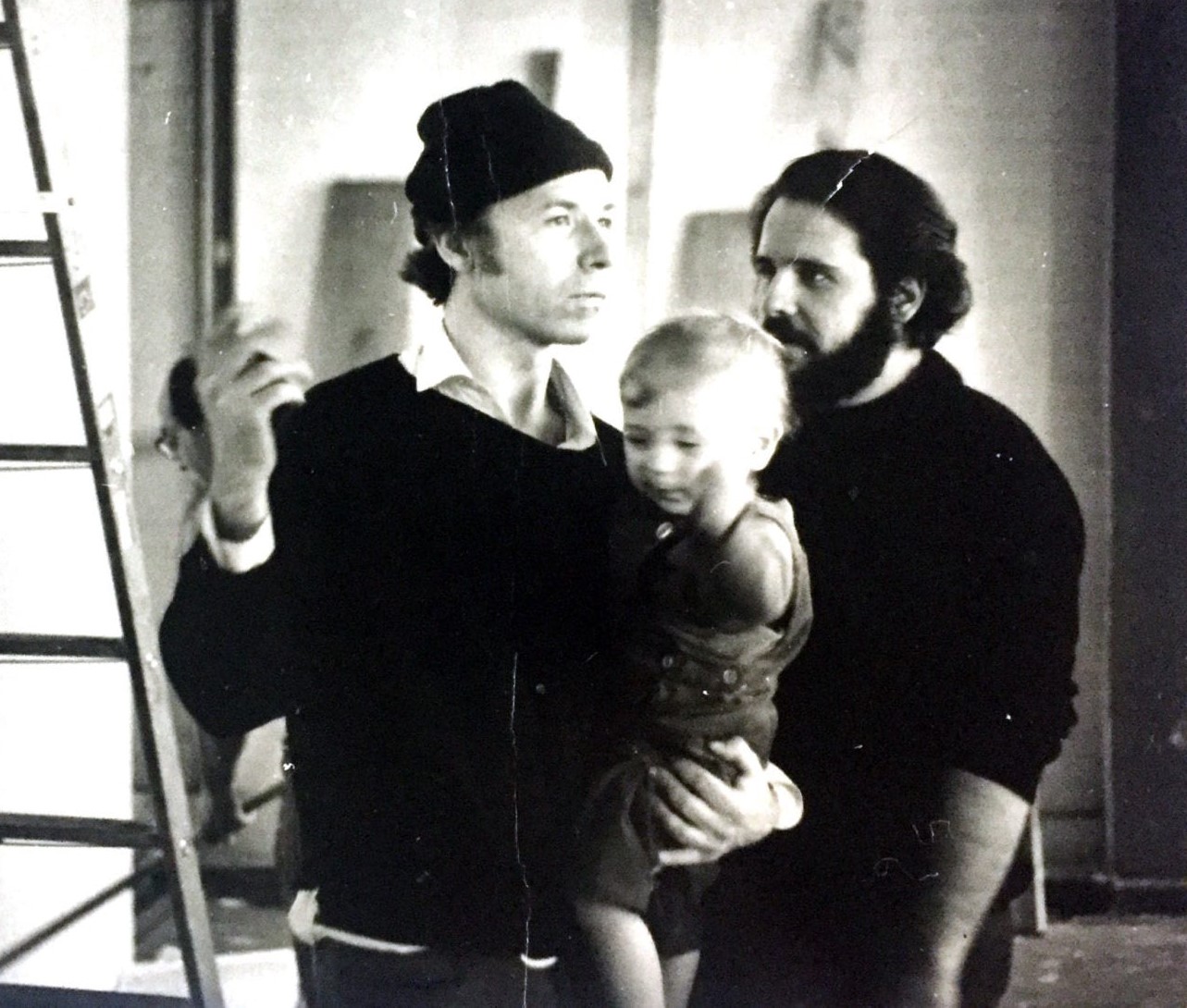 Editorial: The art of community

The memorial for George Bartenieff last week at the theater he helped co-found, Theater for the New City, was a thoroughly uplifting and heartwarming experience. Not only did the evening honor a great individul in the arts and the avant-garde who left an indelible impact on the many lives that he touched, but it was an event that, at its core, was all about community.

That’s because Theater for the New City, as an institution, is and always has been rooted in the community, and because it has always been a nurturing, artistic home for creative spirits.

As the East Village bounced back from the neighborhood’s hard times of the 1970s and ’80s, TNC was on a parallel track. After bopping around from a few different places, the theater found a home in a run-down, old, city-owned, pushcart vendors market on First Avenue. TNC has since gone on to become a vital institution in so many ways, providing the kind of welcoming and supportive cultural and community presence that any neighborhood would covet.

George Bartenieff was an extraordinary actor in his own right. But as Tim Robbins recalled in a poignant video tribute, Bartenieff was also an incredibly inspiring mentor to aspiring actors like his teenage self.

The Village Sun is feeling the love from TNC, too. Crystal Field — a cofounder of the theater with Bartenieff, her former husband — has been a big booster of this newspaper ever since we launched online on Halloween of 2019. And she’s encouraged us to make the leap into print, as well, feeling strongly that it provides a valuable service to the community, from news and arts coverage, to advertising.

So we thank her, and the whole TNC family, for having our back. Speaking of Halloween, let’s not forget that the world-famous Village Halloween Parade also had its roots at TNC.

Coincidentally, as The Village Sun first reports, a group of activists dubbed the Guardians of CHARAS are currently gearing up to “protect” another derelict, formerly city-owned building, the old P.S. 64, on E. Ninth Street. Simply put, people want — and need — places like TNC and CHARAS/El Bohio, the community and cultural center that occupied the former school. These places simply make communities feel more like, well…community.

Gregg Singer, by sitting on the old P.S. 64 more than 20 years, has deprived the East Village of a vital hub for activity and engagement. So far, Mayor Adams has been quiet about the high-profile eyesore. Some say City Hall is afraid to say anything because of Singer’s lawsuit accusing the city and others of “tortious interference” in blocking his schemes to redevelop the property.

Adams touts his ability to “get stuff done.” If there ever was a case for getting something done, it’s the stalemate at 605 E. Ninth St. Mr. Mayor, let’s get it done. It’s been more than two decades.

Of course, St. Mark’s Theatre 80 is sadly yet another embattled community institution. Right now, it’s hanging on by a thread against a predatory lender. Theatre 80 needs the community’s support, too, now more than ever.