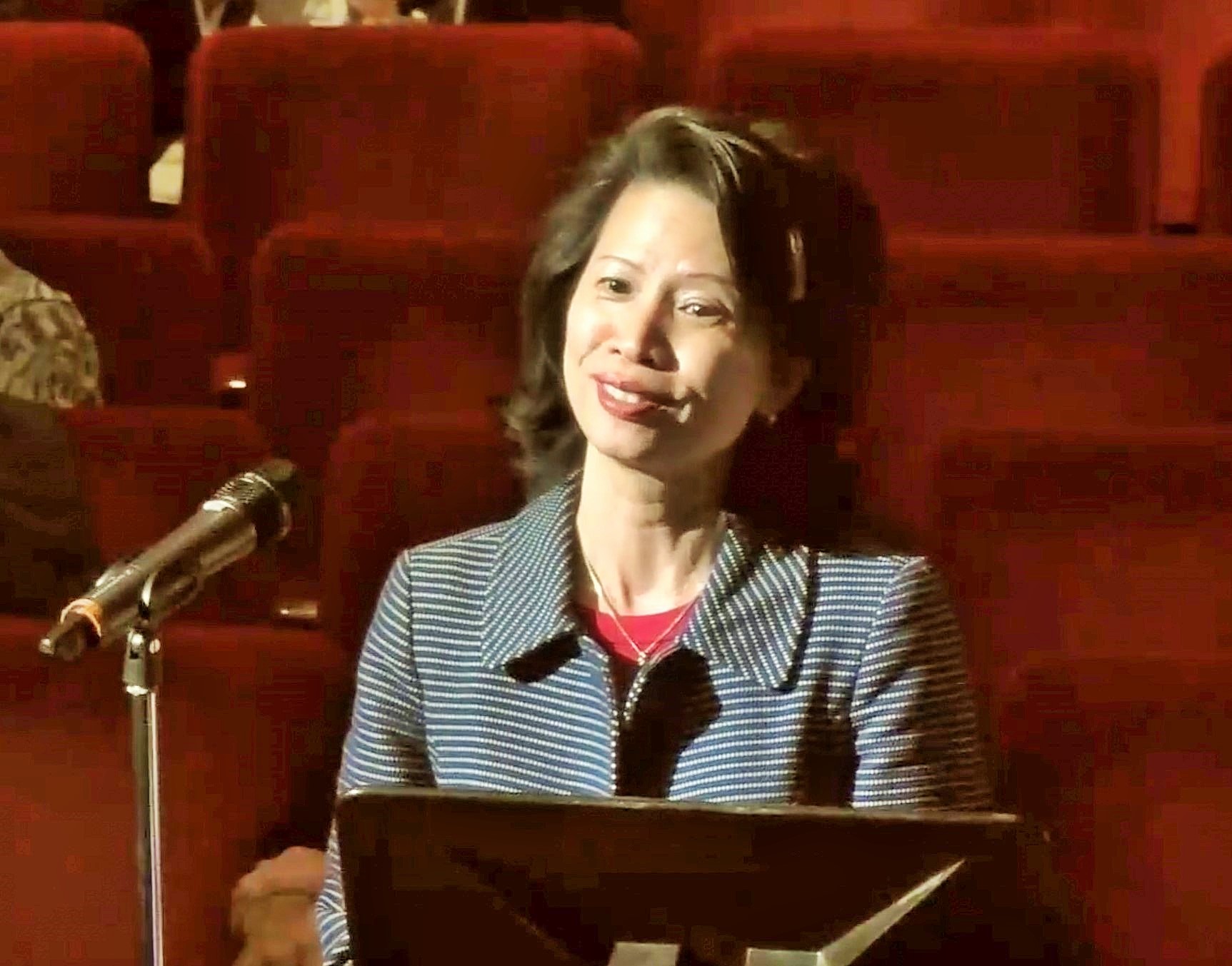 Don’t redistrict East Side and West Side together or Chinatown and Lower East Side apart, locals say

BY DASHIELL ALLEN | Residents and community advocates are concerned that historically united neighborhood districts could be split up after the next round of state and congressional redistricting.

Redistricting is the process by which congressional, state Senate and state Assembly district lines are redrawn every 10 years to reflect the most recent Census data.

While this has historically been a partisan process led by the state’s ruling party, the Democratic Party, this year New York is trying something a little different by forming an Independent Redistricting Commission.

While Census data dictates how many people belong in each district, the lines themselves are based on “communities of interest,” which can be defined in terms of an area’s racial, socioeconomic or religious makeup.

After the 2020 Census New York State lost one House seat, but New York City’s rapid growth means that locally its districts need to shrink in size.

At the congressional level in Lower Manhattan the Democrat-backed plan mainly respects historical district boundaries, separating the East Side and West Side and carving out a portion of Chinatown and the Lower East Side for Congressmember Nydia Velazquez. But in the Republican-backed “Names” plan the entirety of Lower Manhattan below 59th Street — and a tiny portion of Jewish Williamsburg — becomes a single unprecedented district.

At the state Senate level the Republican Names map keeps Chinatown and the Lower East Side together, but disconnects them from the rest of Lower Manhattan, while extending into Brooklyn. The Dems’ Letters plan carves out a small chunk of Chinatown and the Lower East Side, keeping the rest of Lower Manhattan together. The current Senate lines include, roughly speaking, everything below 14th Street, plus parts of Brownstone Brooklyn.

As for the Assembly, the Republican Names plan’s proposed district splits Chinatown and the Lower East Side in half, connecting them instead with Battery Park City. Meanwhile, the Letters plan appears to roughly follow the current district lines, which include Chinatown, the Lower East Side and the Financial District, with Soho and Greenwich Village separated out.

That’s certainly a lot to digest, but the message coming from neighbors at the Nov. 10 redistricting hearing was resoundingly clear: Keep the East Side and West Side of Manhattan apart and keep Chinatown and the Lower East Side together.

“I think you know that historically the East Side, West Side and northern part of Manhattan have all had their own congressional representation,” said Manhattan Borough President Gale Brewer. “And it is a tradition worth keeping because it recognizes the distinctiveness of each area.”

That point was echoed by Matt Nosanchuk, the president and founder of the progressive organization New York Jewish Agenda. That’s why the district, as jagged as it may appear on a map, extends from the progressive Upper West Side to Brooklyn’s Borough Park, which is heavily Jewish but conservative.

Representative Velazquez’s district, which was previously under the purview of the weakened 1965 Voting Rights Act for being majority minority, on the other hand, covers large portions of Chinatown and the Lower East Side and the Chinese and Hispanic neighborhoods of Sunset Park, Bushwick and Williamsburg.

“Despite the Supreme Court’s invalidation of the Voting Rights Act, which is very unfortunate, there’s no reason why our state cannot continue to meet these criteria,” Brewer said.

In terms of Chinatown and the Lower East Side, many advocates expressed concern at how the plans — both Names and Letters — would split up their neighborhoods.

Alex Calafiura, a high school sophomore from Chinatown, was the youngest person to testify. He told the redistricting commission that he opposes any plan splitting his neighborhood apart.

“We need to stick together so that we can properly advocate for our needs,” he stressed. “We want to have our voices heard.

“We will become more susceptible to issues that have plagued Chinatown for years — the main one being gentrification,” he said. “Small businesses that have been here my entire life have disappeared. This isn’t right.”

Former City Council candidate Jenny Low agreed. Any plan that splits Chinatown would be “putting salt on an open wound,” she said.

When asked by the commission to define Chinatown’s boundaries Low said, “Going past Montgomery Street, going south to the Southbridge area, going west it would be through Broadway, and going north to Houston Street.”

According to her definition, that places the so-called “Soho East” part of the planned Soho/Noho Rezoning area squarely within Chinatown.

“Surviving the Chinese Exclusion Act of 1882, this tight-knit community has endured more than a century of government discrimination and neglect,” said Elizabeth OuYang, a civil-rights attorney and adjunct professor at New York University.

“Already resisting displacement daily, how can this endangered community fight back against a fourth jail, the spike in hate crimes in broad daylight, and fierce gentrification on all sides, if they are both divided?” she said.

Jerry Vattamala, director of the Democracy program at the Asian American Legal Defense and Education Fund (AALDEF), said that Chinatown and the Lower East Side represent a single “community of interest.”

He also referenced a federal court case, Diaz v. Silver, which states that Manhattan’s Chinatown and Brooklyn’s Chinese community in Sunset Park are one cohesive “community of interest” and therefore should be part of one congressional district, as they are now.

AALDEF has its own “Unity Map” that it says would ensure the most equitable representation of immigrant and minority communities.

“Our task here is not and cannot be influenced by providing support to a person who may want the comfort of having their district not change and continue to remain the same,” he said, adding, “We’re not an incumbency program.”

Members of the public are encouraged to submit their own neighborhood maps to the Independent Commission, as well as written testimony.

Ultimately, whatever map the commission chooses to put forward will come before the Democrat-controlled state Assembly for a final vote of approval in January. If assemblymembers don’t like what they see, they could scrap the plan and make their own.

“These maps are just drafts and they can, should, and will be improved,” said committee Chairperson Immamura.