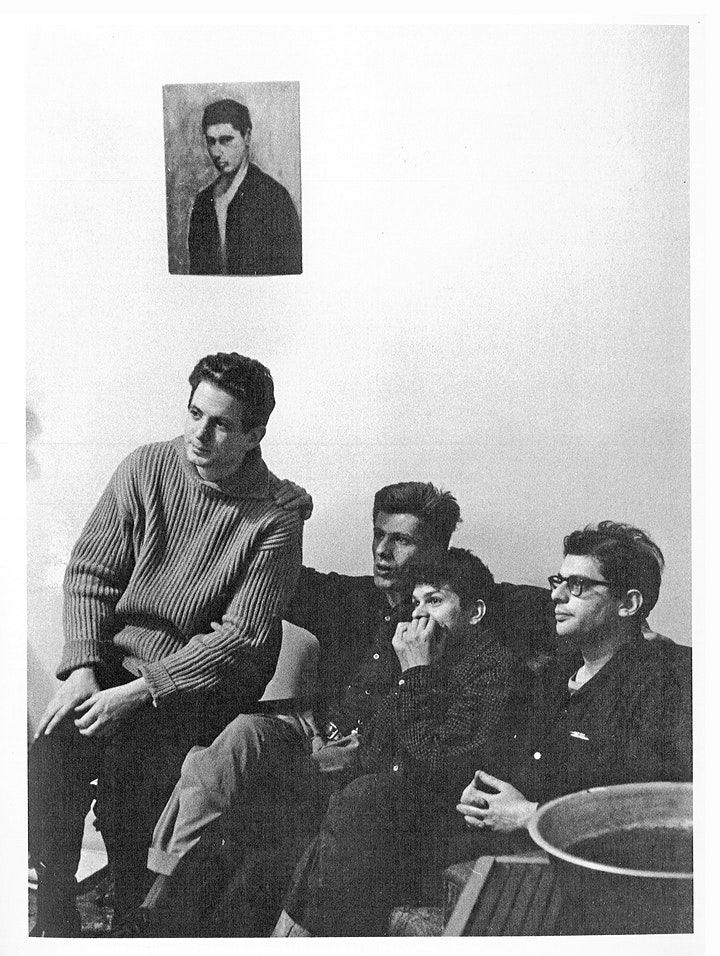 BY THE VILLAGE SUN | David Amram was the hit of the recent The Village Trip in Greenwich Village. The festival’s artist emeritus, Amram, 90, played two concerts and also led a walking tour of his former Beatnik haunts of the 1950s and ’60s.

The multi-instrumentalist racounteur will be back in the Village on Sat., Oct. 23, for a screening of “Pull My Daisy,” the 1959 short film featuring Beat icons — including himself — that has been called an improvisational masterpiece. Afterward, he’ll do a Q&A with the audience.

The 26-minute-long film was directed by Robert Frank and Alfred Leslie, and adapted by Jack Kerouac from the third act of his play “Beat Generation.”

Based on an incident in the life of Neal Cassady and his wife, the painter Carolyn Cassady, the film tells the story of a railway brakeman whose wife invites a bishop over for dinner. However, the brakeman’s pals crash the party.

The film screening and Q&A is a one-hour event and will be held from 5 p.m. to 6 p.m. at St. John’s in the Village’s Revelation Gallery, at 224 Waverly Place.

Moviegoers must be fully vaccinated to attend.