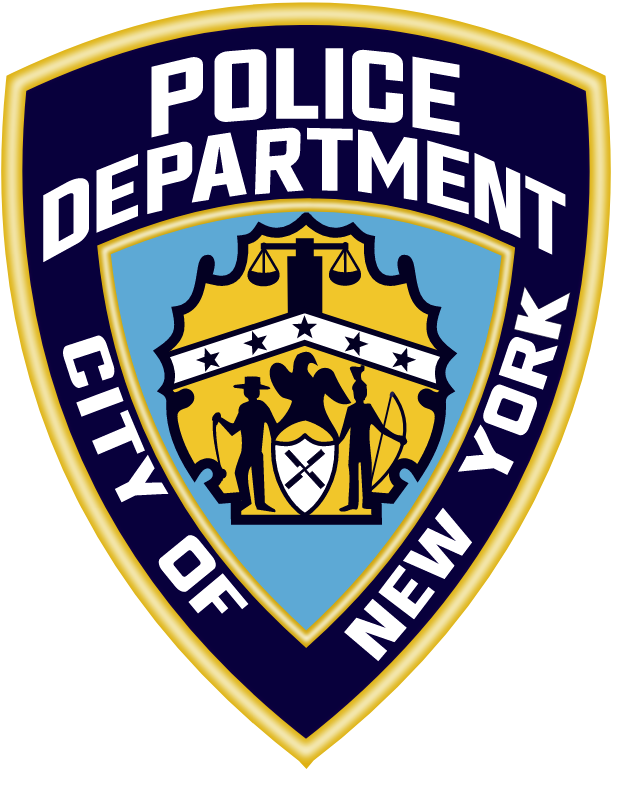 Coronavirus — and the New York State on Pause — kept crime down during the month of May.

Last month, crimes in major categories in New York City saw an overall 21.2 percent decrease (6,362 compared to 8,075) when compared to the same period in 2019, according to a police press release.

Between May 1 and May 31, crime fell in each borough, within the transit system and across public housing.

New York City has experienced a 2.5 percent decline in overall crimes for the first five months of 2020 (34,773 versus 35,651), driven by decreases in the numbers of robberies, assaults and grand larcenies since the COVID-19 outbreak in mid-March, according to police.

Though the department was hit hard by the pandemic, sick reports have begun to return to normal levels of roughly 3 percent of the 36,000-member uniformed force.

The Police Department lost 43 members due to coronavirus-related illness.

As May ended, the police — according to the press release — shifted to another of their roles, “facilitating peaceful public demonstrations.”

However, cops have come under attack for cracking down on peaceful protesters.

A number of officers have been suspended from duty after videos showed them doing things like flinging a woman roughly to the curb, pulling a peaceful protester’s mask down and pepper-spraying him in the face, or driving past a protester and hitting him with an open car door.

“I am proud of our police officers, who have met the challenges of these trying times with remarkable fortitude and fairness,” said Police Commissioner Dermot Shea. “Their continuing success in simultaneously fighting crime, reinforcing the best public health practices and facilitating peaceful protest reflects the values of the New York City Police Department and the high standards of our profession.”