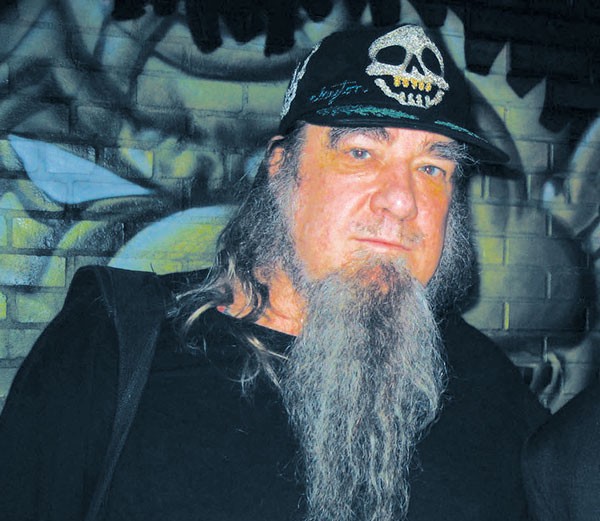 For a change of pace, Clayton Patterson, the veteran Lower East Side documentarian, has been assembling slideshows using photos from his massive archive.

“We are working out a new idea,” he wrote under the initial YouTube video. “Making slideshows. This is the first experiment with an old friend.”

Over the years, Patterson has documented it all, and this first online installment, not surprisingly, is the definition of wide ranging.