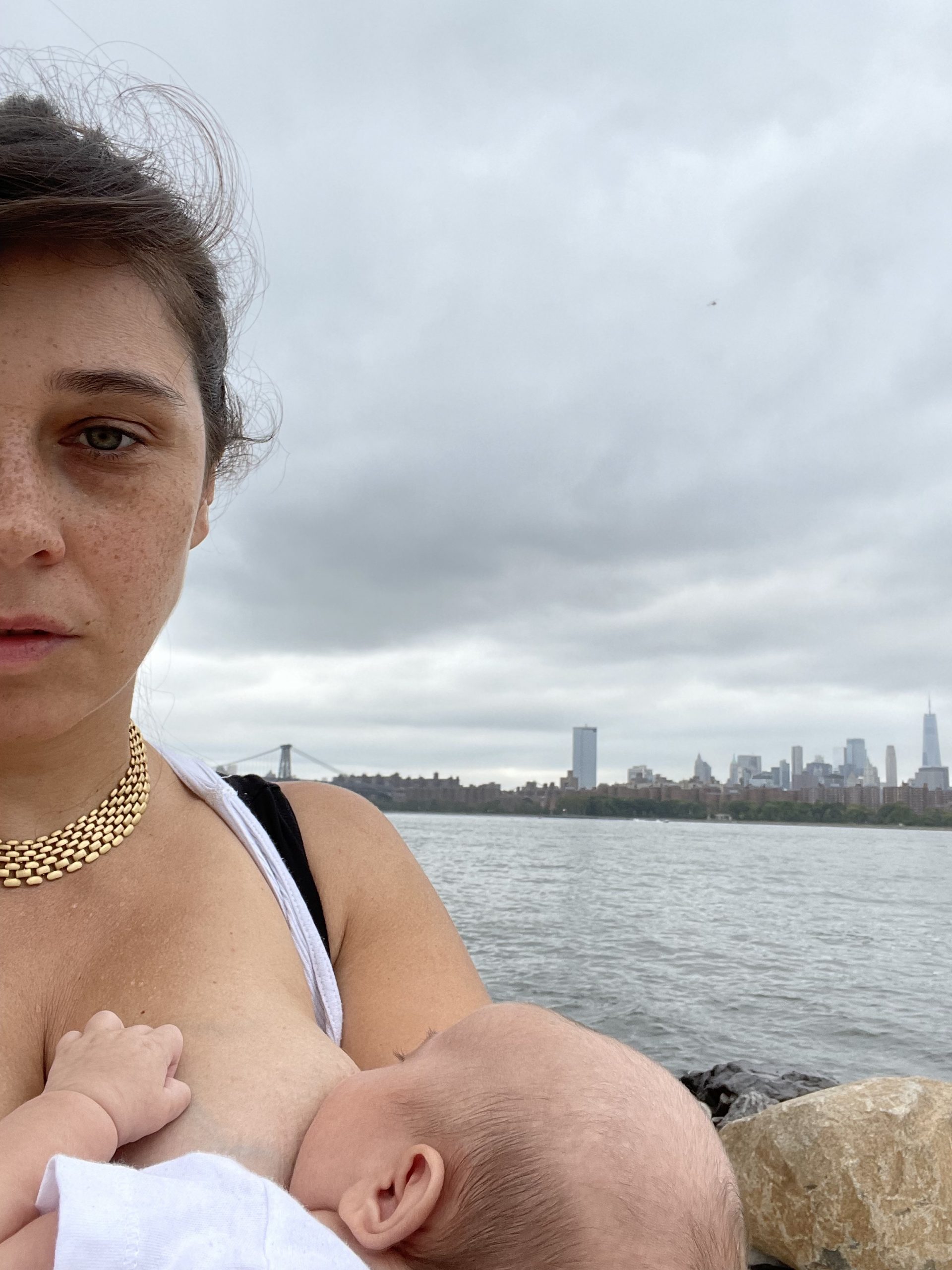 BY AIDAN SEIDEN | Amid the coronavirus pandemic over the past year and a half, the words “New York City is dead” have been uttered by many and have been plastered across the front pages of major newspapers. If not saying it, some have thought it.

However, artist Alex Brook Lynn strongly disagrees. In her new multimedia installation, “Eulogy for New York City,” she asserts, in fact, that “New York has died thousands, if not millions of times, only to sprout and bloom again.”

Brook Lynn’s immersive exhibition, a project undertaken by The City Firm in collaboration with ChaShaMa, will be on view in Greenwich Village this month. It features an amalgamation of artistic mediums, including evocative photography, sculptures crafted out of found New York City materials and voice-recorded eulogies, in an attempt to replicate the many layers of urban texture that are unique to the city.

“This show fits the space and community well,” said Anita Durst, the founder of ChaShaMa, “and I believe in what Alex is saying. New York has ebbs and flows and you can see that to be true in almost any building here.”

“Eulogy for New York City” has been a yearlong endeavor that Brook Lynn began in the midst of the quarantine — while newly pregnant — at a time that she describes as being “silent and lonely.”

It was during this period that the artist discovered most of her friends were also pregnant, and experiencing the same feelings, so she decided to photograph them. These photos are used to express the abstract idea that New York City is always dying and being reborn.

“There is a gritty, rough around the edges that Alex has, but also softness after giving birth for the first time,” O’Reilly said. “Seeing the softness of all of these moms being portrayed in the midst of devastation of the pandemic, and seeing that hopefulness, resilience and strength that mothers have is really powerful.”

Though many of the images in the exhibit depict serious scenes, Brook Lynn not only hopes that the audience will find catharsis from what they may have lost in New York — whether it was their favorite brunch spot, a loved one or who they used to be — but also recognize the lightheartedness in the images, as well.

The sculptures Brook Lynn has created for the installation incorporate, what she calls “small totems of New York City.” These include construction-site materials, windows from old apartments — that allow the audience to see a portrait through one of the walls — and subway tiles. These familiar objects are all used to illustrate the hope and rebirth happening in the Big Apple.

Along with the photos and sculptures, Brook Lynn uses prerecorded eulogies, played as background sound in the exhibit, to provide a multisensory experience and a soundtrack for the cinematic visuals.

Brook Lynn and her friends — as well as renowned writers and reporters Lucy Sante, Spencer Ackerman, Jacob Siegel and Harry Siegel — have recorded eulogies for the exhibit. She encourages patrons to write their own on the typewriter she provides, and if they “feel inspired,” they can take them with them or leave them at the exhibition. People are also invited to place photos of people or local stores that they miss on the wall.

“I have lived in Manhattan my whole life,” Brook Lynn said. “I’ve lived in so many incarnations of the city, and if you haven’t mourned a New York at least a few times, then do you really live here?”