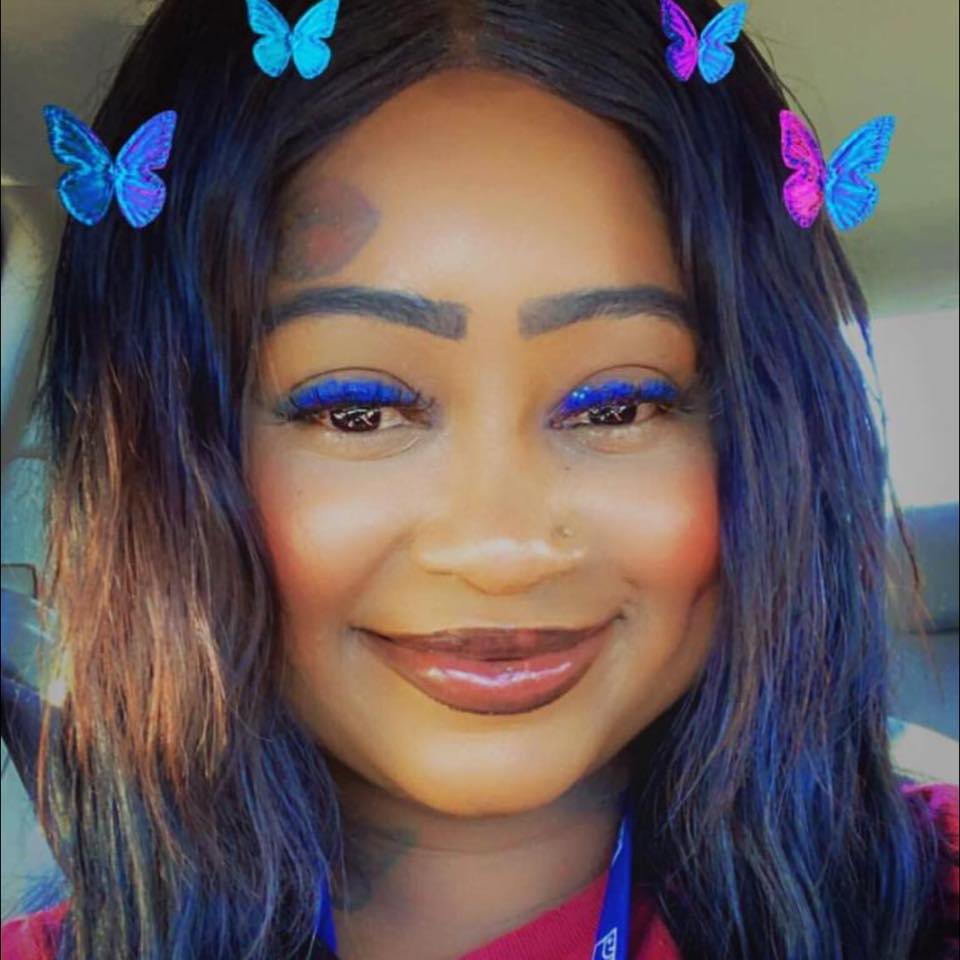 BY KEITH J. KELLY | A troubled 29-year-old woman died in a suicide plunge off the Manhattan Bridge on Oct. 5.

The victim was identified as Gisabel Hyppolite, originally from Florida but most recently living in the Bronx. Friends and family have started a GoFundMe drive to try to raise $15,000 to bring her back home to Florida for a funeral service.

“My big sister Gisabel suffered from postpartum psychosis which later manifested into bipolar disorder and schizophrenia,” a sister, Princess Hyppolite, posted on Facebook. “She has been battling with this for 9 years and Friday, she decided it was too much to burden and committed suicide.”

Kim Gaspard, who started the GoFundMe page, said that her friend had been a “normal, bright and ambitious college student. But in 2013 that would all change. Days after giving birth to her son, she was diagnosed with postpartum depression which later manifested into bipolar and schizophrenia disorder.”

Gaspard said her friend had been “in and out of mental facilities and really struggled to grasp reality. Many of you have seen her around and can agree that’s not the Gisabel we all once knew.”

“Family had begged hospitals to admit her long term to get the 24hr care she needed,” Gaspard said. “Gisabel has always been sweet and soft spoken, so they said she was no danger to herself or society and released her over and over, continuing the cycle that would ultimately end her life.”

She said her friend had once walked nonstop from Tallahassee, Florida, to Gerogia and had lived in North Carolina, South Carolina and New York City. She said her friend’s “illness never allowed her to stay content with her current living arrangements — even with family.”

Gaspard said Hyppolite had been abused in foster care and lost her father two years ago. In addition to her sister, she is survived by a 9-year-old son with autism.

“Her life ended tragically as the demons convinced her to jump off a bridge in NY last week,” Gaspard said. “I’m starting this GoFundMe because I hurt for my friend and her family. The funds will be used to transport her back to Florida so she can have the proper burial she deserves.”

Police pulled the victim from the East River shortly before noon on Wed., Oct. 5, and transported her to Pier 16 in the South Street Seaport, where E.M.S. tried to revive her before transporting her to New York-Presbyterian Lower Manhattan Hospital, where she was pronounced dead.

She had suffered a cardiac arrest after her leap into the water. The cause of death was listed as drowning due to suicide, according to the city’s medical examiner.

An unidentified male who had apparently jumped into the East River to try to reach Hyppolite before police, was himself pulled from the East River by a civilian boat but suffered no injuries.