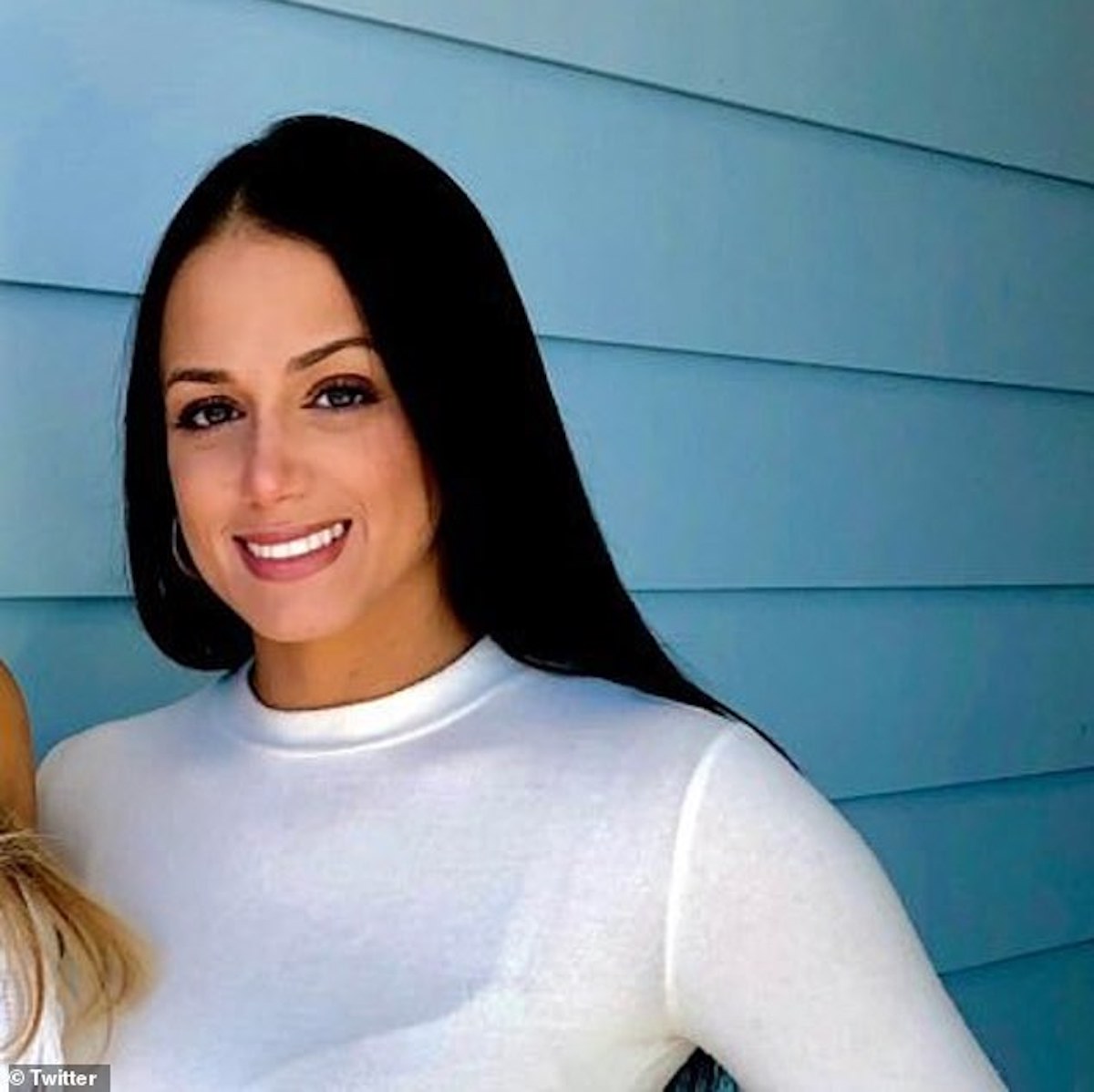 Woman ID’d in fatal fall from Avenue A rooftop party

BY THE VILLAGE SUN | The young woman who plunged to her death from an East Village rooftop party early Saturday morning has been identified as Cameron Perrelli, 24. She worked in banking.

As The Village Sun previously reported she lived on Delancey St. According to the Daily News, she grew up in Trumbull, Connecticut, and always had a love for New York City, and had just started her career at an investment bank. She graduated from the University of Florida.

Perrelli was at a rooftop party at 202 Avenue A, the Topanga, between 12th and 13th Sts., early Saturday when she fell down an airshaft just after 3 a.m. She was extricated from the narrow space by Emergency Service Unit police officers and declared dead shortly afterward at Bellevue Hospital.

According to EV Grieve, rents at the Topanga — which opened last year after a gut renovation and expansion, complete with a stylish new rooftop party deck — start at $12,000 a month.

Local politicians and neighbors held a press conference in front of the building Sunday morning, calling for greater oversight and enforcement on rooftops. Councilmember Carlina Rivera has two pieces of legislation that she says will help address the ongoing problem of overcrowded elevated parties. Neighbors said dangerously jam-packed and noisy rooftop bashes have been plaguing the neighborhood since well before the pandemic.