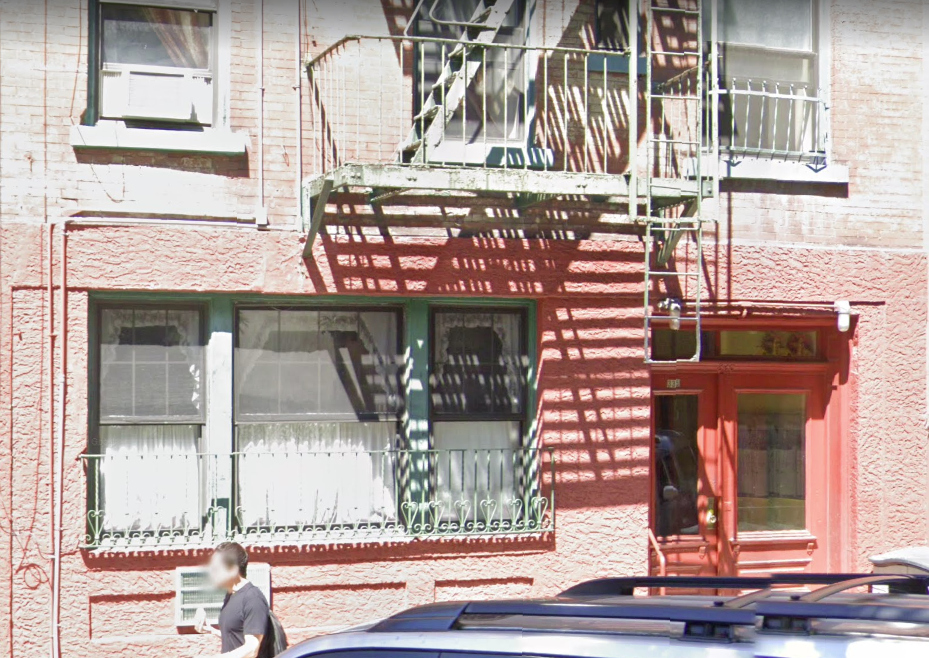 According to a police report, first responders called to a blaze in an East Village apartment early Friday morning, found an unconscious 80-year-old woman, with burns about her body who was later pronounced dead at the hospital.

As firefighters put out the fire, the elderly woman was discovered. She was unresponsive.

An E.M.S. ambulance transported the victim to Bellevue Hospital, where she was pronounced dead.

The fire’s cause will be determined by the New York City Fire Marshal. The Medical Examiner will determine the cause of death and the investigation remains ongoing.

Police are not publicly releasing the woman’s name until her family has been properly notified of her death.