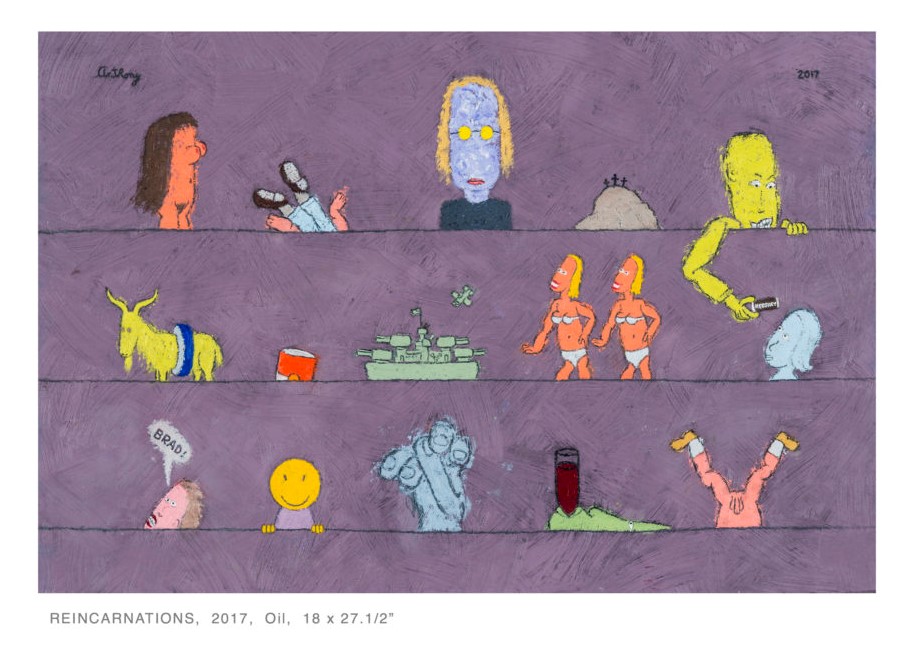 BY THE VILLAGE SUN | Bill Anthony, the 88-year-old Westbeth painter who was pulled from his smoke-filled apartment during a fire a week ago, is still in the hospital and holding steady, but not improving.

George Cominskie, a former president of the Westbeth Artists Residents Council, told The Village Sun, “Bill is still in critical condition and has been on a ventilator since he was admitted to the hospital. He has not improved, or declined, in the past week.”

Questions remain about what exactly happened before two heroic Westbeth staffers — LJ Reyes and Roger Phillips — risked their lives to drag Anthony to safety. Friends of Anthony said his home was filled with all his artwork and wondered if he may have been trying to salvage it.

“No one knows exactly why he entered the burning apartment,” Cominskie said. “Did he want to save work? Did he think he could extinguish it on his own? We may never know that answer. There is one section of his apartment that was not hit by flames but no doubt has smoke and water damage. He does have a studio in another section of the building. In the past he has had work there as well. I hope that is still the case.”

It wasn’t immediately clear what hospital Anthony is in, but it sounds like he was initially taken to Weill Cornell Medical Center, which is known for its top-notch burn unit.

According to a source, Anthony’s wife, Norma, fell and was injured and is in the hospital and will probably go to rehab. The Village Sun could not immediately confirm that.