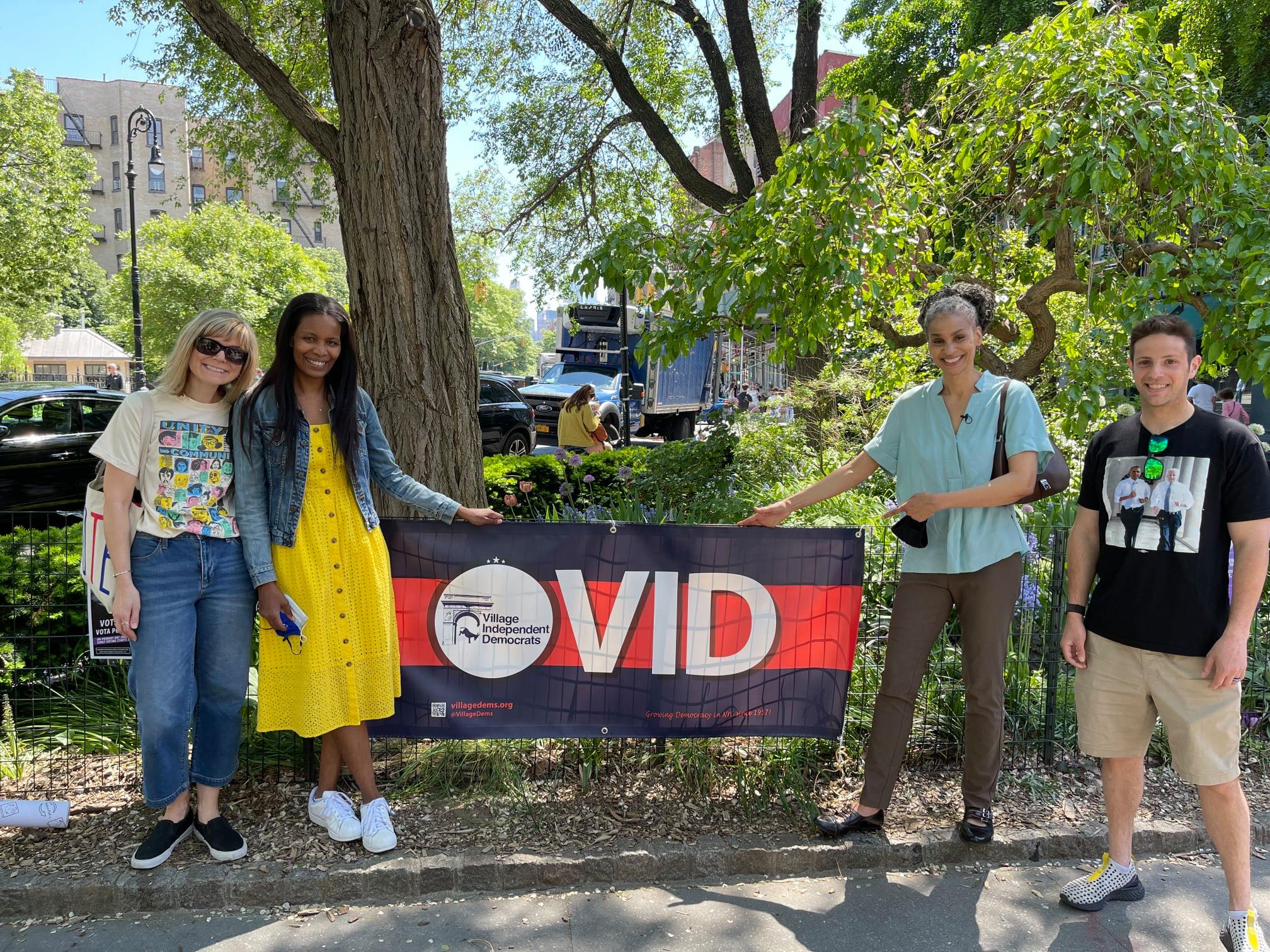 Following the accusations last month by a former campaign volunteer that she was sexually harassed by Scott Stringer 20 years ago, the Village Independent Democrats club on Thurs., May 13, overturned its earlier endorsement of the comptroller for mayor.

Instead, the storied Village club is throwing its support behind Maya Wiley.

“In light of recent events in the mayoral race, the membership of V.I.D. has voted to rescind its endorsement of Scott Stringer and endorse Maya Wiley for mayor of New York City,” the club’s co-presidents, Cameron Krause and Mar Fitzgerald, told The Village Sun in a statement.

A lawyer and civil-rights activist, Wiley was a former counsel to Mayor de Blasio, chaired the Civilian Complaint Review Board and has appeared on MSNBC as a political and legal analyst. She is currently the senior vice president for social justice at the New School.

Meanwhile, however, New York City’s three daily newspapers are supporting candidates with more government experience and who are not as far to the left as Wiley, as well as Stringer.

Kathryn Garcia on Sunday scored her second major newspaper endorsement, winning the backing of the Daily News. The former Department of Sanitation commissioner recently also got the nod from The New York Times. For its part, the New York Post is going with Eric Adams, the current Brooklyn borough president, for mayor.