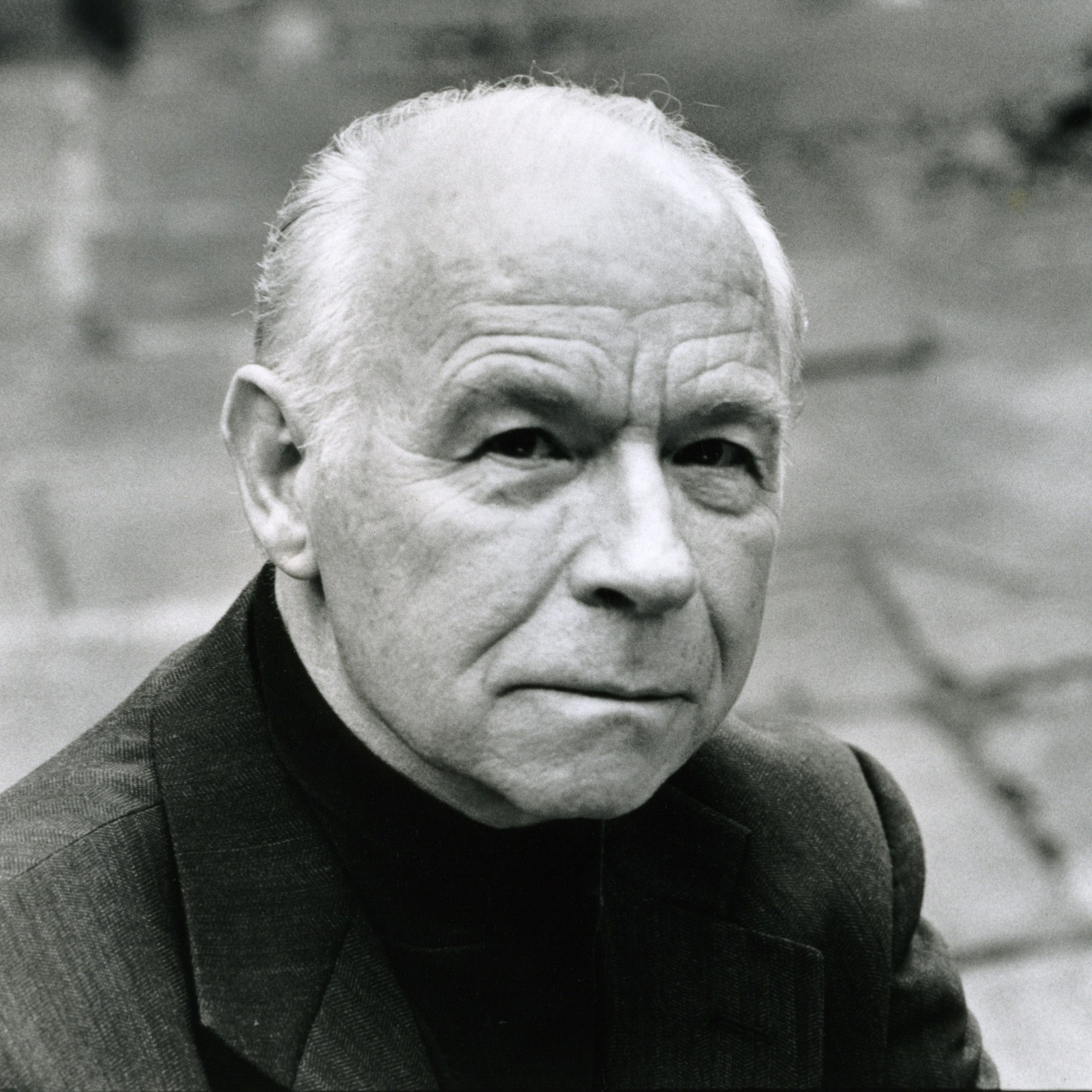 George Bartenieff, influential actor and mentor, is remembered at Theater for the New City memorial

BY RACHEL de ARAGON | The passing of George Bartenieff, the co-founder of the iconic Theater for the New City, could not go by unmarked by a dramatic outpouring of performers who were inspired by his remarkable leadership as an actor, director, mentor and producer.

On Monday evening, Sept. 19, almost drenched by a thunderous New York summer downpour, hundreds of theater lovers crowded into Theater for the New City, at 155 First Ave., to reflect on and to celebrate this extraordinary man.

A wine and cheese gathering in the lobby — with Elizabeth Ruf and Karl Bateman playing a soft interlude on acoustic guitars — set the mood. The East Village theater filled with writers and actors who had been touched by Bartenieff and TNC. Old-timers, like prolific playwright Larry Myers with decades of plays at TNC, rubbed shoulders with newcomers, like Nina Howes, whose first play was produced there this spring.

A welcoming slide photo montage was narrated by Crystal Field, TNC’s surviving co-founder and executive artistic director. Bartenieff and she were husband and wife during the theater’s heady early days, though later separated.

With love, humor and an intense sense of purpose, Field led the crowd back into the 1960s, the era that was the cradle for the idea that became the Theater for the New City.

A bouquet of bywords from Off-Off Broadway theater in those early years beat out a tattoo in the appreciative ears of the audience. Bartenieff himself had been touched by Erwin Piscator, Judith Malina and Julian Beck, Schumann’s Bread and Puppet Theater and Judson Poets Theater. Having absorbed the energy that was emerging in New York theater, Bartenieff focused it on creating a new vanguard venue, a Theater for the New City.

That great leap that transformed New York Off-Off Broadway theater to an explicitly social-activist voice was rooted in the anti-Nazi voices of the German experience and Expressionist theater, and Bartenieff — whose family fled Germany before World War II — was a torch bearer.

The theater itself wove its way through the ups and downs of the New York real estate landscape, living in four different venues over the course of its first 13 years. They were meaningful and productive years despite the physical and fiscal difficulties.

Theater for the New City was, at the time, thought of as the avant-garde of the avant-garde — yet these “critics’ critiques” were not what moved Bartenieff and his company. He took it to the streets, with Bread and Puppet Theater, and the creation of the first Village Halloween Parade in 1971. Though the official street parade has long since moved into other hands, TNC continues to host its own festive and creative Halloween Ball and continues to raise its voice in the cause of justice.

With a view to the legacy of theater combined with the vision and energy of the present, Bartenieff was a relentless champion of saying what needed to be said. A musical adaptation of Antoine de Saint-Exupéry’s “The Little Prince” in 1973 featured 13-year-old Tim Robbins in the title role. Following the uprising at Stonewall in the summer of 1969, TNC was an insistent voice for justice and the inalienable rights of the L.G.B.T. community.

In the mid-’70s, The New York Angels of Light (The Harris family) took up residence at Theater for the New City. Mabou Mines found a home at the theater, as did numerous playwrights — including the likes of Harvey Fierstein, Maria Irene Fornes and Eduardo Machado. Sam Shepard’s “Buried Child” was first produced at TNC and went on to win the Pulitzer. No fewer than 43 Obies have resulted from works nurtured on the stages of TNC.

Philip Hacket, the evening’s emcee, opened by saying, “George was a mentor to thousands.” So many of his former colleagues were there to say it over and over again.

Looking very much like his father as he spoke, Alex stretched out his arm, smiled and beckoned us to join in the warm memories and loving, passionate spirit of George Bartenieff.

Penny Arcade, whose smile and good humor fill space, told us that she thanked her lucky stars the day she met George Bartenieff. She described his unabating intensity — even toward the end of his life — as a person who wanted to squeeze all his passion though “the pinhole” of life.

Margo Lee Sherman told us of George’s title-role performances in “Diagonal Man” with Bread and Puppet abroad, and the keen sense of internationalism that he always had.

“We will always remember you, Diagonal Man, par excellence,” she said.

Garrick Beck, the son of Judith Malina and Julian Beck, sent a message on behalf of the Living Theatre, noting Bartenieff’s commitment to theater and to social justice. Linda Chapman called him an inspiration. Phoebe Legere, the multitalented singer, pianist and painter, who was unable to attend as planned, sent a message.

Vinie Burrows, 98, spoke from the podium, her petite body and graceful bearing hiding her powerful voice. She read Winnie Mandella’s piece “Detention,” which describes the horrors of imprisonment in Apartheid South Africa, and ends with the stirring knowledge that we are not alone because there are others who share our beliefs.

A video message from Harvey Fierstein could not help but bring smiles to the faces of the audience, as he recalled a warm and artistically productive relationship with the TNC co-founder.

“We should all be so lucky as to be so loved,” he said.

Playwright Eduardo Machado spoke to the faith and support that George Bartenieff had always extended to him, noting, “He created an artistic home.”

Bina Sharif spoke about his encouragement when she took a strong stance against the Gulf War. Tim Robbins sent a poignant video message, saying how important Bartenieff’s guidance and mentorship were to him when he was developing as a young actor as an adolescent.

Newer voices in theater were also there. Marie Ponce of the Thunderbird American Indian Dancers did her award-winning hoop dance and thanked George Bartenieff for letting her be who she is.

Louis Mofsie told the audiencde, “He steered you in a gentle way.”

Actor and singer Michael David Gordon, whose resonant voice allows humor to be taken seriously, gave Bartenieff credit for giving him his first break in the arts and allowing him to become the man and talent that he is today.

Brianna Bartenieff, his granddaughter and a TNC actor, spoke about sitting with him at Veselka restaurant eating pierogi and sauerkraut.

“He loved two things: theater and nature,” she said.

She finished with a poem, her grandfather’s love beaming in her smile.

The evening closed on a graceful and upbeat note. The Amaz’n Grace — Terry Lee King, a dancer/singer/actor in the current TNC company — lip-synced a riveting performance of “I Believe,” by Fantasia Barrino. The song asks us to “believe in the impossible, because anything is possible.” George Bartenieff made dreams reality.