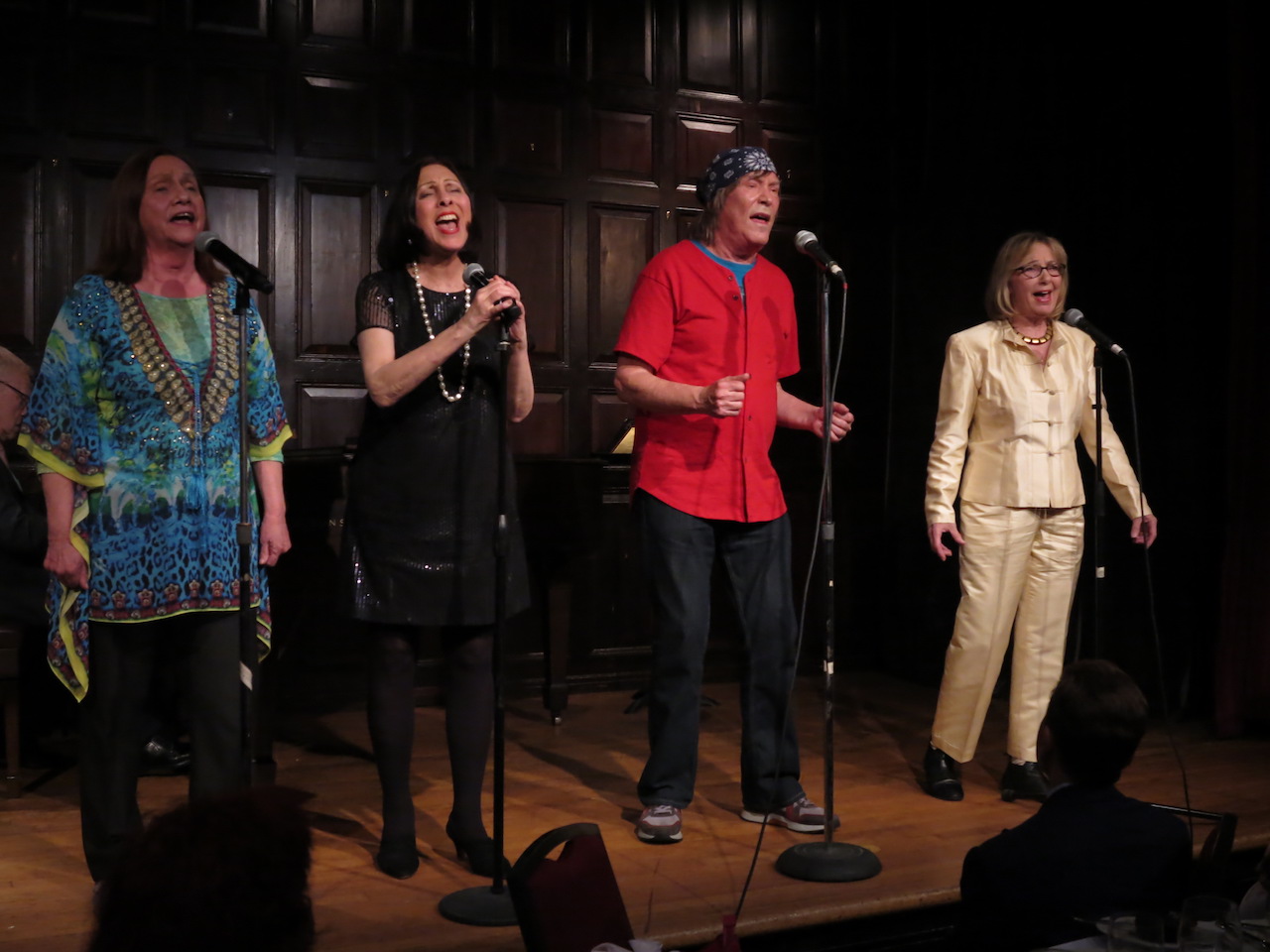 BY ISAAC SULTAN | The curtain closed indefinitely on theater in New York City when coronavirus shutdowns began in March. With summer halfway over, playhouses on and off Broadway remain shuttered, without a clear plan for reopening.

Governor Cuomo approved for New York City to enter phase four on Monday, a step that marks the return of low-risk outdoor attractions, like the botanical gardens, Central Park Zoo and Statue of Liberty.

Indoor venues, like theaters or museums (along with indoor dining), however, have not yet been given a timetable to reopen, and these sectors — which rely heavily on ticket sales for revenue — continue to experience crippling financial losses.

In late June, The Broadway League, the trade group that represents theater owners and producers, announced that all shows would be canceled through the end of 2020. Tickets previously purchased for shows through Jan. 3 are eligible for refunds or exchanges.

Local Off-Off-Broadway theaters, like Theater for the New City in the East Village, have been acutely impacted by the shutdowns. The theater, on First Ave. at E. 10th St., was forced to cancel six scheduled spring productions, as well as it annual Dream Up Festival.

The COVID shutdown came hot on the heels of a highpoint of TNC’s year, its Love N’ Courage benefit on Feb. 24.

“This has been an extremely difficult time for us,” said Crystal Field, the executive director of the Downtown playhouse.

Theater for the New City leases out four different production spaces across the city. Closure of these facilities has cost the theater roughly $50,000, compounding the financial strain of locking down the box office for months.

Despite these difficulties, Field said Theater for the New City is committed to retaining its full-time staff and has not laid off or furloughed a single employee. Working actors and others involved in the theater industry often supplement their income with jobs in retail or as waiters and servers in restaurants. Many of these positions have also been put on hold for the time being, making life even harder for these artists.

Though theater as we know it is on hiatus for the moment, directors and producers are turning to the now all-too-familiar digital platforms, like Zoom, to offer the public some semblance of what they are missing.

Field wrote her latest creation, “Liberty or Just Us: A City Park Story,” with a flexible script, so that the show could be performed in person or on Zoom. It now appears that the show will be limited to a digital format.

Her new musical chronicles the history of protest and activism in New York’s public parks, from “be-ins” in Central Park against the Vietnam War and the Occupy Wall Street movement in Zuccotti Park to the Black Lives Matter protests of the past few months.

Bringing a full-fledged musical to life on Zoom is a unique challenge for even a seasoned director like Field.

The cast of 25 will each perform live individually in their own homes, with the aid of costumes and digitally imposed backgrounds.

For Field, Summer Street Theater, an annual production staged by TNC in different public parks, playgrounds and — she had hoped — the new Open Streets would have been the perfect setting to debut her new musical. Typically, for these TNC seasonal outdoor productions, the cast and crew arrive on scene hours before showtime. The audience sit on milk crates, and tickets are always free. It is a wonderful summer tradition and one of TNC’s hallmarks.

Despite the theater’s plans to have socially distanced seating, use a redesigned outdoor stage to keep the actors spread out, and do temperature checks and extensive sanitizing protocols, the city has not awarded the needed permits for the production. As a result, “Liberty or Just Us: A City Parks Story” is set to premiere online on Aug. 1.

Not only had Field hoped the outdoor show would be O.K.’d, she had been praying the theater itself could reopen in September.

“Until a couple of days ago, I had great hopes,” she said. “I don’t anymore. I think we are going to be lucky if we do by Halloween. If we can’t open in the fall, I don’t know what’s going to happen.”

Field has dedicated her entire life to the arts. She founded Theater for the New City in 1971. Like many others in this city — and across the country — she said she has chosen to live modestly in order to pursue what she loves.

“I’ve lived in the same apartment for 50 years,” she said. “I don’t have Netflix or HBO. As an artist, the joy that you get out of life is seeing your concept, your ideas come to fruition — that’s something you can’t pay for. If you take that away, it’s like there is no reason to live for an artist. And that’s the problem. That is why we cannot close.”