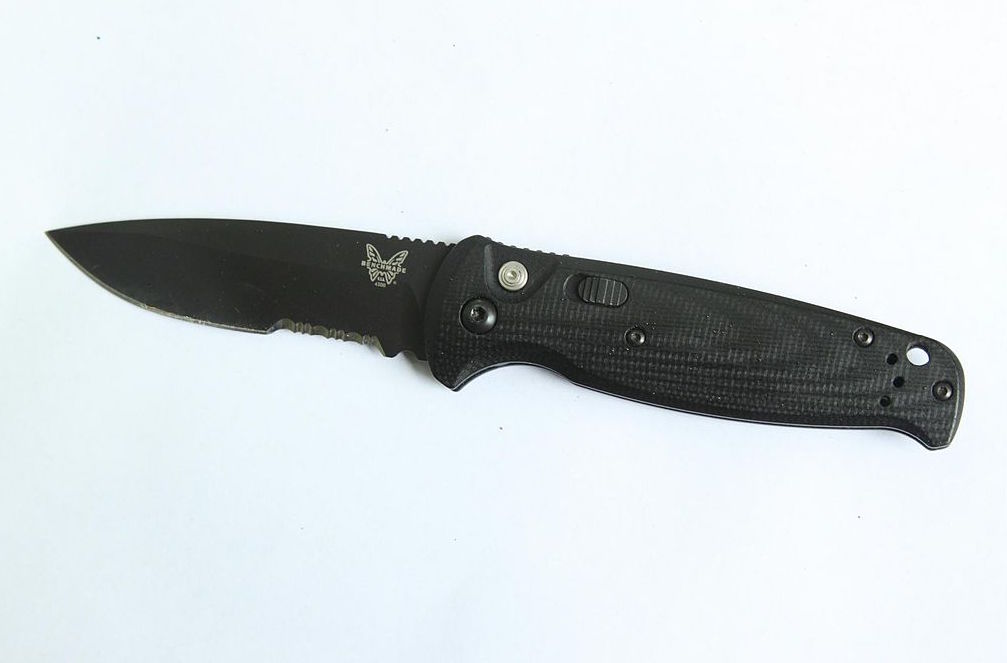 The writer recalls one night when he was doing restaurant work and some unorthodox utensils were used.

BY ART GATTI | Don’t ask why we got stuck with all that food. It was because of that erratic genius of a restaurateur who set up most of the down-home style restaurants in the ’80s and ’90s in Downtown Manhattan. He was to blame.

He was always to blame when things went south in his creations, because the flip side of his Midas touch was a management technique that would embarrass the Three Stooges.

Anyway, without going into the specifics here, suffice to say he pissed off the landlord enough that — this time when the wacky wunderkind again missed paying the rent — the place got closed down.

Along with one of the junior partners, the head chef, I had just overseen the preparation of all the side dishes and vegetables, rice, jerk chicken, etc., for that night’s service. Anything that could be prepared ahead of an order was sitting in steam trays, warming up.

My late wife Phylliss was also there, and when the sudden eviction notice sank in, the three of us commiserated over the fate of all that food. My wife and I came from backgrounds that considered it a sin to waste anything edible, so we felt a sense of panic.

The landlord said, fine, take an hour. But after calling a few places like City Harvest, we learned that these charitable services were bound by law, or their insurance or such, to decline to take already-prepared food. We were referred to the city shelters.

So, without calling ahead, the head chef helped Phylliss and me load up the trunk and back seat of a Checker cab, and we told the driver to take us to the E. Third Street Men’s Shelter — and to wait for us outside until we had the shelter directors assign people to unload all that lovely food.

The shelter was on a narrow street in what was then a rough neighborhood, and the structure resembled a cross between a prison and a rough high school. It was grim-looking all right — but I could smell the food and knew there were a lot of people who’d be happy to see it. But inside I got the same answer: For all they knew we could be trying to poison all the guys at the shelter. In seriousness, the director thanked me but cited the prohibition.

I scratched my head and was walking out when he called to me: “But there’s nothing that says you can’t pass out the food in the street out front. You might get an eager audience, since they hate the food in here.”

I brightened at that prospect, but I knitted my brows and asked him, “Yeah, but what about the… .”

He put up a hand: “They all have spoons and forks and plates, too. They like having their own…stuff.”

So we did as he said. And so as to prove his promise, he apparently spread the word among the residents, because before we had the cab unloaded they came trickling out. And by the time the disposable steam trays were lined up and ready to be dipped into, the trickle was a steady stream.

Phylliss and I scooped and scooped and filled bowl after bowl and were the objects of the onslaught of thanks and praise. And never was there a better feast on that grim street. We had been smart to bring the two ladle scoops, but aside from those and the cups, bowls and eating utensils the shelter residents had, that was it. The meal was about over when I remembered….

“We got cake, too!” I called out as I dug the covered cake out from under my pile of trays and bags.

But as I opened the cake cover I complained loudly, “Damn! I forgot a knife.”