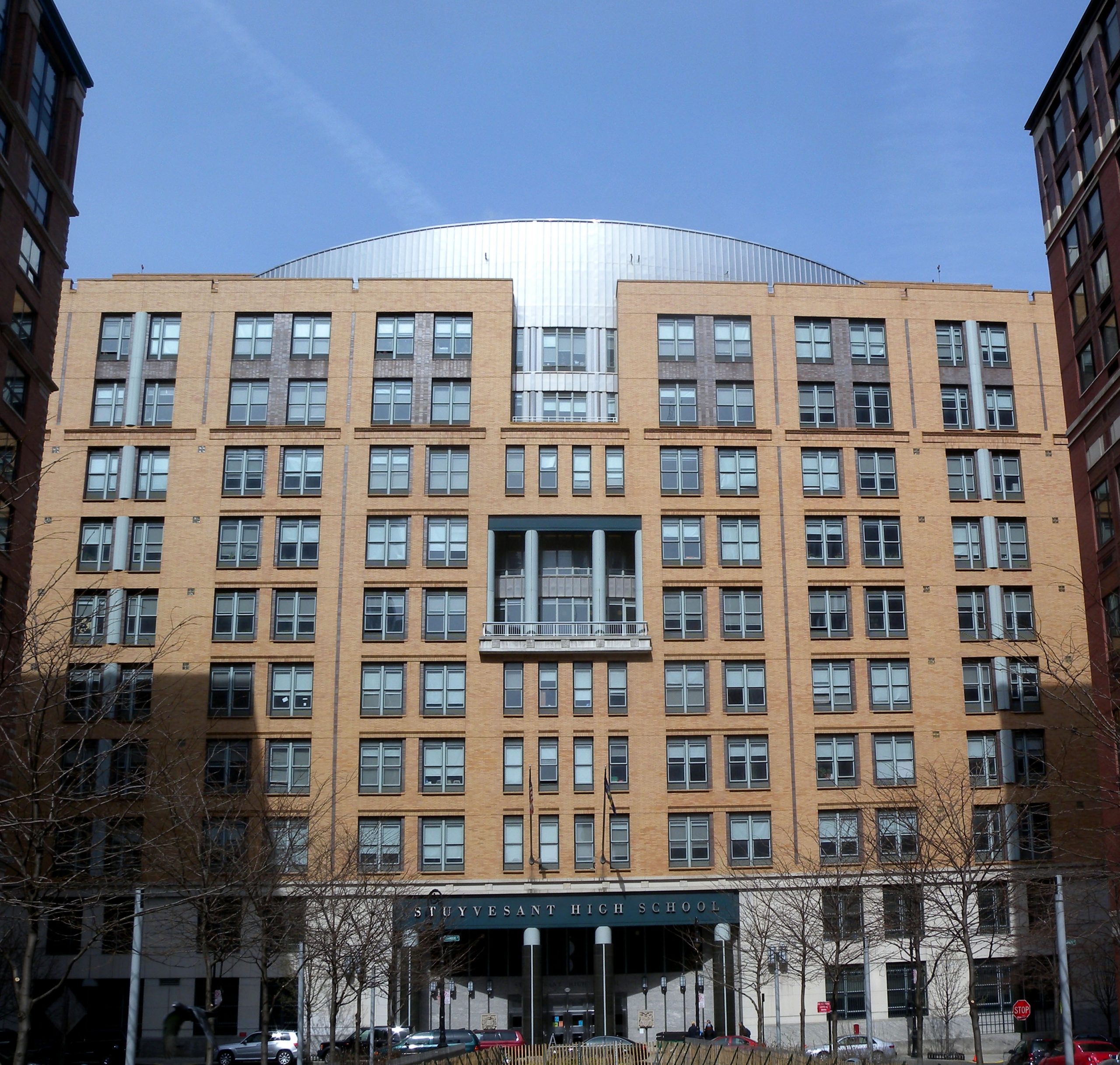 BY THE MOMMY POLITIC | Welcome to the first column of The Mommy Politic, at the opinionated intersection of education, politics and Mommydom. A.k.a. Love in the Time of Corona.

Leave it to our mayor to somehow turn our rule-following, under-the-radar-flying Asian public school parents into radical political activists. Twice in two years.

First, he drove these usually unassuming folks to the barricades to protest the changes to the entrance exams at the specialized high schools in 2018. Chancellor Carranza, a newbie at the time, especially inflamed the situation by suggesting these East Asian and South Asian parents were displaying economic privilege by purchasing S.H.S.A.T. test prep tutoring. Didn’t he look like a deer caught in the headlights when he found out many of these parents are working double shifts at food-service jobs, living with relatives, to carve out enough money for stuff like tutors and violin lessons?

This time around, Mayor de Dopey-o refused to close schools for days after the CUNYs were shuttered, freaking out the public school K-12 Asian parents, who know from siblings and parents in the old country what the pandemic has already wrought. Their achievement-oriented kids, who almost never miss a day of school or a chance to pile another Advanced Placement class on their schedule, were pulled out of classes so fast that 1,100 were absent at Stuyvesant High School alone by midweek.

And the Stuy parent Facebook sites were buzzing with protocol questions about whether the remaining students simply call in sick or inform the guidance counselors by e-mail of their upcoming proactive and prolonged absences. A Jewish mom, no doubt with Vietnam War-era older relatives, suggested they all plead “conscientious objector” status.

Despite their parents’ views, the specialized high school kids at various schools and with various ethnic backgrounds had to be convinced about staying out while school was in. A Brooklyn Tech staffer says his students’ main concern was whether the AP History exam would happen in time for next year’s college applications. A Stuy kid refused to depart the premises until one of his regular exams was over, even though a member of his immediate family had been exposed to COVID-19. Incredibly, when Mom looked into the rules, she said she found his presence in school was kosher since he didn’t have a fever in the last 72 hours.

When the Stuy teachers started telling their students a teacher sick-out was being planned for this past Monday, it didn’t much matter what the mayor decreed. The Asian-majority parent base was showing the leadership that they reserve for times of crisis. They were ready to “vote with their feet” and shut down Stuyvesant H.S. by keeping their kids home, giving the mayor a big red “F” in common sense. The schools were officially closed before it came to that.