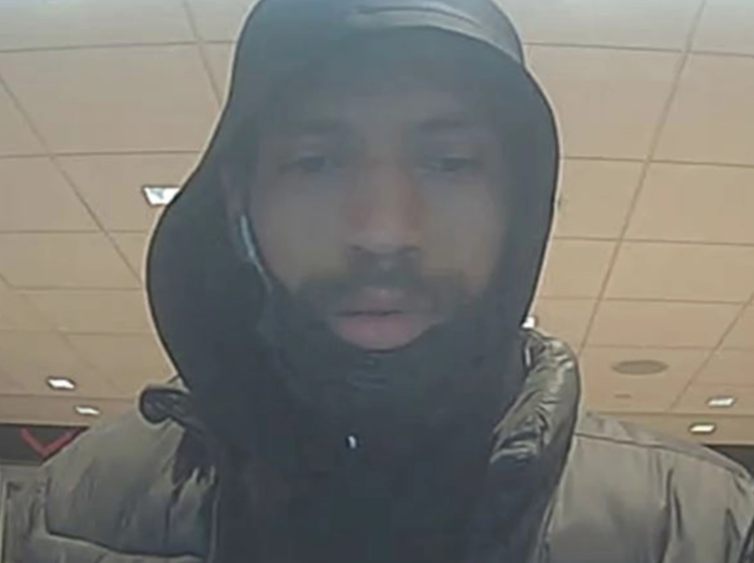 BY THE VILLAGE SUN | A suspected serial killer who targeted homeless men as they slept on the street in both Soho and Washington, D.C., has been arrested.

Gerald Brevard III, 30, was taken into custody at his home in the nation’s capital early Tuesday morning. He is suspected in the cold-blooded shootings of five homeless men, three in Washington and two in Soho, killing two of them.

The alleged gunman began his sick spree in D.C. on March 3, when he wounded his first victim, who survived. He next struck, according to police, on March 8, shooting another homeless man, who also lived. On March 9, Washington metro police responded to a burning tent, inside of which was found the body of a homeless man who was subsequently determined to have been fatally shot and stabbed.

Police say Brevard then traveled to New York City, where on March 12, around 4:30 a.m. he shot a 38-year-old homeless man in the arm as he slept on the street on King Street near Varick Street in Soho.

Later that same day, around 5 p.m., New York police officers responded to a 911 call of an unidentified homeless man with gunshot wounds to the head and neck at 148 Lafayette St., at Howard Street, also in Soho. The victim was pronounced dead at the scene. Area witnesses reported having heard gunshots earlier that day around 6 a.m.

According to news reports, ballistics show that the same gun was used in all the shootings in both cities.

Another recent death of a homeless man, in Tribeca, is not being linked to the serial killer, according to police. The man was found dead on the street on Sun., March 13, around 6:30 p.m. at Greenwich and Murray Streets. He had a leg wound but it was not from a stabbing or gunshot, and it does not appear that he was the victim of a crime, a police spokesperson said. The medical examiner will determine the cause of death.

The day before the alleged serial killer’s arrest, Mayor Adams and D.C. Mayor Muriel Bowser had pledged that the twisted gunman would be found.

“This man targeted those experiencing homelessness with no regard for life, but this criminal is now off the streets,” Adams said. “Gun violence against anyone, let alone our most vulnerable populations, is sick. But thanks to the coordination between different levels of law enforcement and the public’s help, those experiencing homelessness can breathe a sigh of relief today. The recent rise in gun violence remains a concern for us all, and we will do everything in our power to keep our citizens safe because public safety is the prerequisite to prosperity.”

The New York Post reported that, according to police, Brevard previously was found guilty in a burglary and abduction pattern in Virginia and was on supervised probation.

Captain Stephen Spataro, the commanding officer of Greenwich Village’s Sixth Precinct, said police had increased their outreach to street homeless in the wake of the shootings. But he said, typically, only a very small percentage of people living on the street voluntarily elect to go into shelters.